You are looking at the bigger version of the newly launched iPhones Series from Apple on the 12th of September at California, fellas, this is the Apple iPhone 8 Plus!

The iPhone 8 Plus is among the first iPhones to support Wireless Charging with Q1 enabled! Arriving with all Glass Build like the iPhone 8 and the iPhone X and comes with three colors, which are Gold, Silver, Space Gray.

On the iPhone 8 Plus, you have the bigger screen size of 5.5-inch (diagonal) widescreen LCD Multi-Touch display with IPS technology coupled with a 1920 x 1080 pixel resolution at 401 ppi, making the screen display more efficient.

Unlike the iPhone 8, the Plus version comes with Dual Camera for taking breath-taking photos. Indeed, Apple says, it is the smartest, most powerful chip ever in a smartphone. Let see more of the amazing specifications from the iPhone 8 Plus! 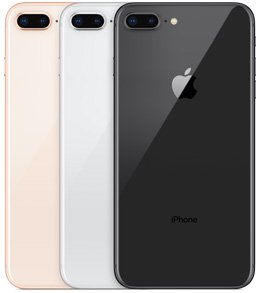 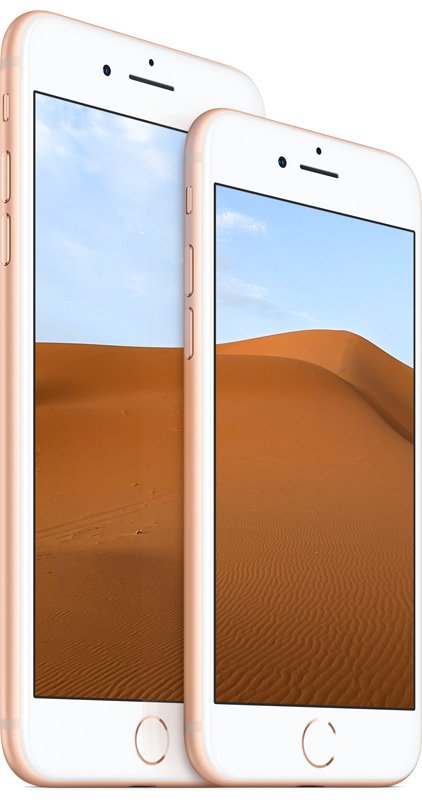 The Apple iPhone 8 Plus is among the best iPhone from Apple! The most durable glass phone ever says by Schiller and also, comes with full HD Resolutions with 401 PPI. There’s no headphone jack on iPhone 8 and iPhone 8 Plus.

It comes with full Glass build protection, that is the front-back glass build. And also, the iPhone 8 Plus features a 5.5-inch LCD screen with bezels around the side. You also have the True Tone display, wide color display and 3D Touch.

On the Physical Home button, you have a Pure Fingerprint-resistant oleophobic coating, even after scratching and many others, it will still recognize your Print Sensor. 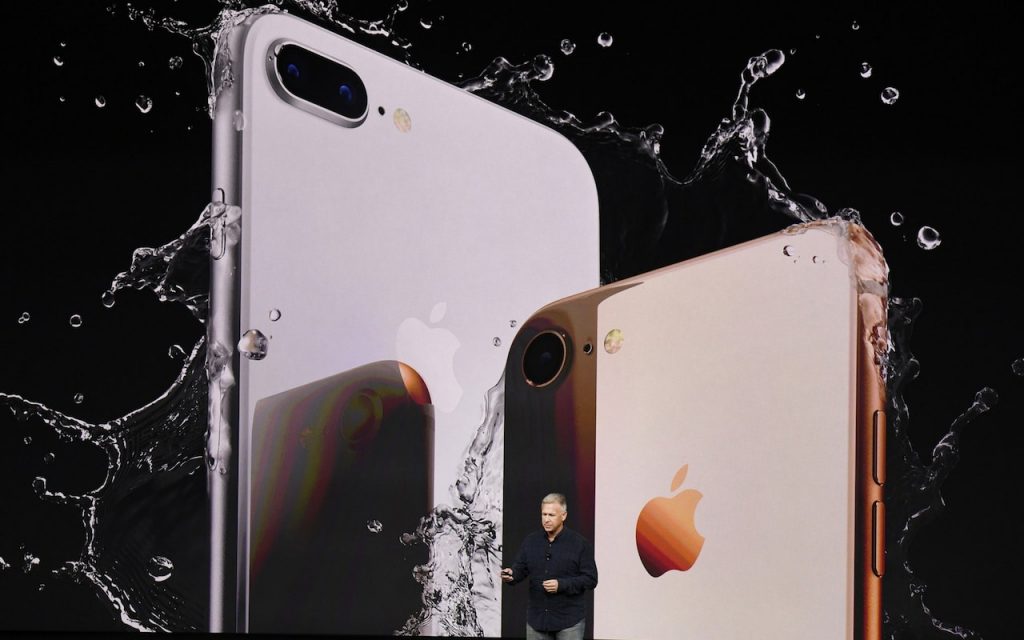 As usual, there is the Splash, Water, and Dust Resistant with rated IP67 under IEC standard 60529. For some few minutes, your phone can resist some few drops of water.

Apple has also confirmed optical image stabilization and also claims that you’ll get a more refined bokeh (background blur) effect with the iPhone 8 Plus.

Apple is also introducing a new feature called Portrait Lighting, which uses both sensors and machine learning to map your face within shots to help improve the lighting in the image.

On the iPhone 7, we had the A10 Micro Chip as its Processor but right now, the iPhone 8 Plus features a new wide and faster processor, say hello to the fastest A11 Bionic chipset from Apple. It’s a six-core chip that runs 25% faster than the A10.

A11 Bionic powers extraordinary augmented reality apps and games that will change the way you see the world. As usual, on the iPhone 8 Plus, Apple didn’t comment on the RAM capacity.

Apple has also designed its own GPU for the A11 Bionic, which the company says will allow for 30% faster graphics than in the A10. There’s also Bluetooth 5 tech built-in that allows for a faster connection and longer range. 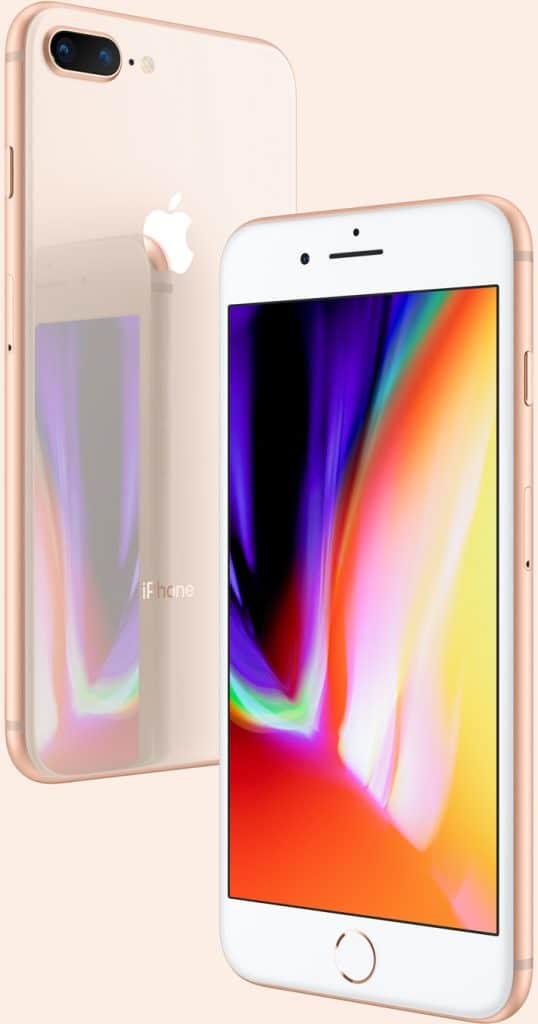 The iPhone 8 Plus will come with either 64GB or 256GB of storage onboard. The phone will also arrives with the brand-new iOS 11 software. iOS 11 includes hundreds of new features like a redesigned control centre, better multitasking, improvements to the camera, peer-to-peer Apple Pay and new safety features.

With new features and capabilities that let you get more done quickly and easily, iOS 11 makes iPhone more powerful, personal, and intelligent than ever.

The iPhone 8 Plus also lsts about the same as iPhone 7 Plus and arrives with a Fast-charge capable up to 50% charge 30 minutes and also support wireless charging.

The Apple iPhone 8 Plus is among the first iPhones to support the Wireless Charging Technology. It has been around on the Android OS but this time, Apple has decided to integrate it into their new iPhone generation. There is the AirPower that charges both the Apple phone, Apple Watch etc at a time. 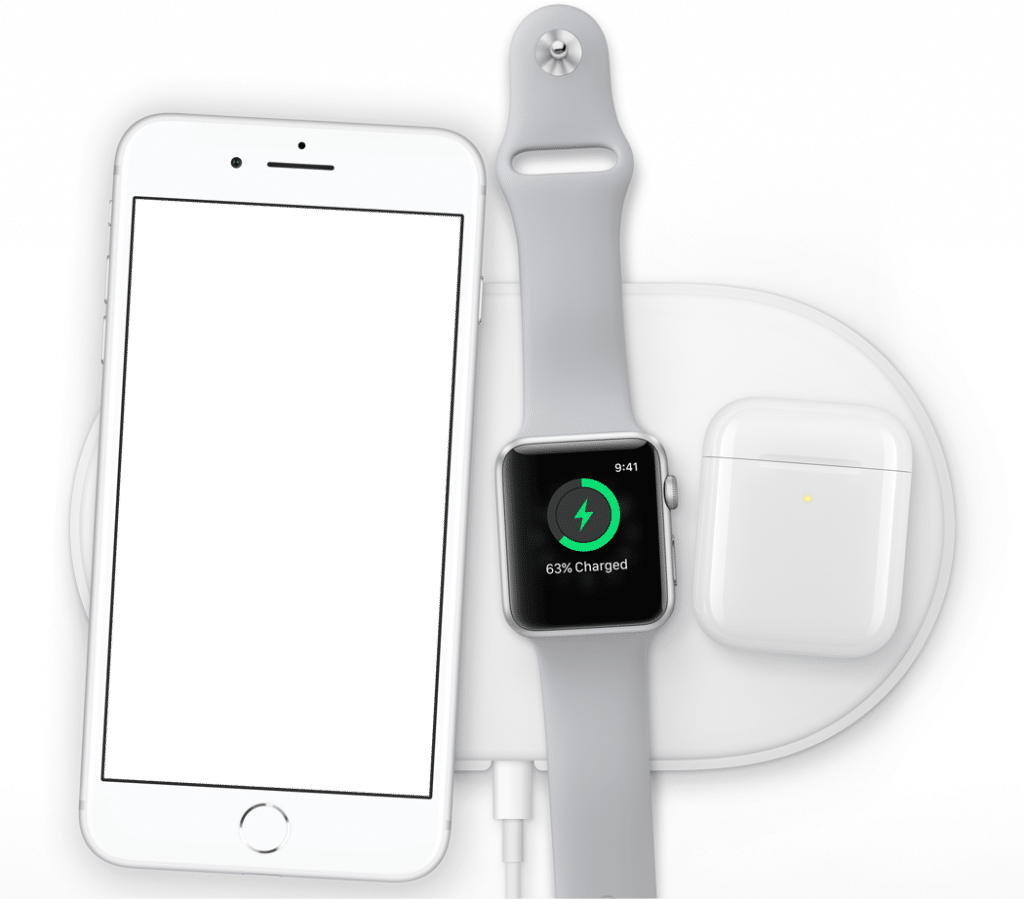 The Apple iPhone 8 Plus pre-orders opened on September 15 and the release date is set for September 22 in a number of markets including the UK, US and Australia.

Meanwhile in the UAE, Saudi Arabia, Bahrain, Kuwait and Qatar pre-orders are also open, but the release date is set for September 23 in the UAE and September 29 in the other countries.

In Nigeria naira, the cost of the iPhone 8 Plus should be around N400K plus and with the shipping fee included, we are looking at more charges.

How do you see the iPhone 8 Plus in all its Glory?