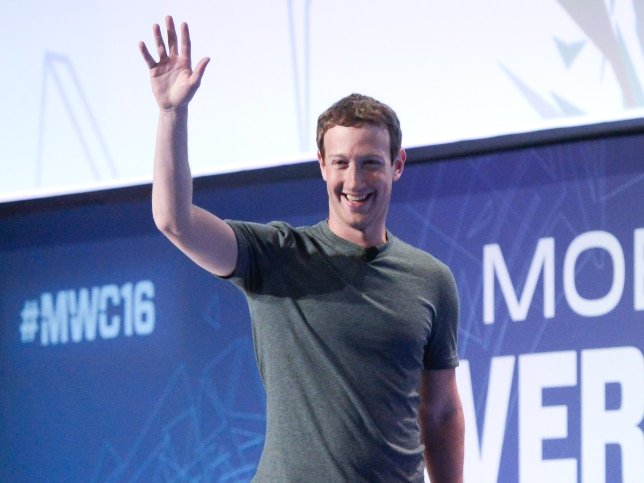 Facebook CEO, Mark Zuckerberg might be visiting Russia sooner or it may still never happen. But a Russian senator has proposed on summoning Zuckerberg of Facebook, not to dine with them but to testify for them too.

Recall, that Zuckerberg did an official testimony about his organization before European Parliament and US Congress and might soon go to Russia for another serious testimony.

His arrival to Russia is now in talks, Speaker Valentina Matviyenko said that she would “issue an order,” and that they would “organize his arrival.”

Anways, another different senator wasn’t among the supporter of Zuckerberg arriving in Russia. He deliberately called him, Zuckerberg a “Russophobe,” and in quick gesture to that claim, Speaker Mativyenko responded, “Why shouldn’t the Federation Council enter into dialogue and ask him about his Russophobic statements?”

He isn’t testifying about any other dicussion apart from the necessary topics which includes; information security, privacy, and the dissemination of harmful content. As laid out by Russian senators.