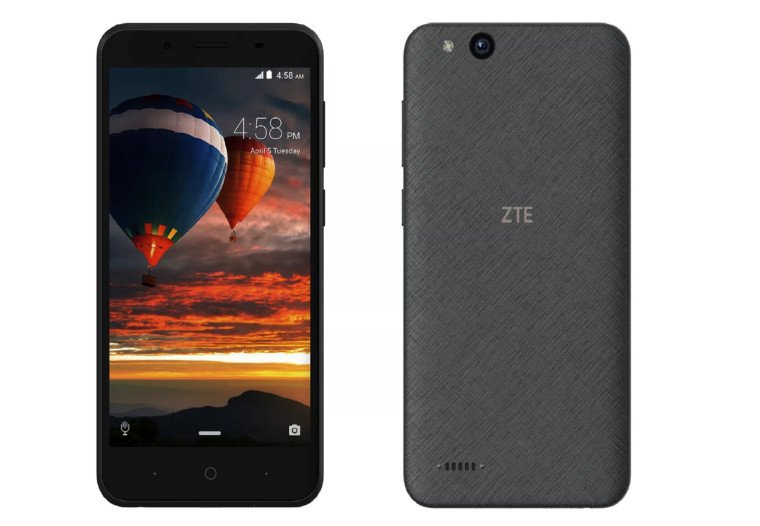 The ZTE Tempo Go runs on Android Go and it is based on the Snapdragon Mobile Platform. It features low-end specs, so don’t overate it. It takes up less space, and it runs better than normal Android would on phones with small amounts of RAM. So you can budget on Android GO phones and they are less-costly and inexpensive when they comes in comparison. 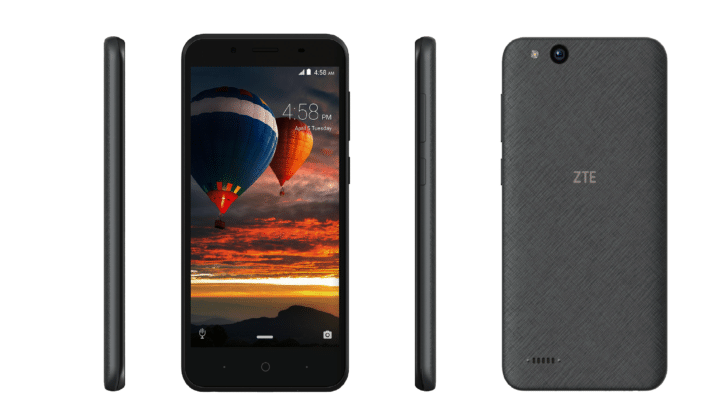 The ZTE Tempo GO comes with a 5-inch display with a resolution of 480 x 854 in an amazing body build design and it is powered by a Qualcomm Snapdragon 210 processor and 1GB of RAM.

And also, the ZTE device has 8GB of internal storage which is expandable to 32GB via Micro SD Card. So with such big space, you can save a lot of images, pictures, videos, musics, applications, games and with a 1GB of RAM and Snapdragon 210 processor, the phone can run more apps smoothly.

While for the cameras aspect, the phone sports a 5MP rear camera and a 2MP front-facing camera. And also, the phone is fueled by a 2,200mAh battery capacity and the company claims, it has a 12 hours of talk time and 220 hours of standby time.

For the security, the phone comes with a rear fingerprint sensor scanner nicely placed on the back, which unlocks more faster under 0.1s. You can now buy the Temp GO phone in US for a $79.99 per unit.