When one say, “I need the most fastest phone right now in the world to complete an important schedule” Then confide with the person, laugh boldly and say “ZTE Gigabit” ZTE Gigabit is also the first in the world to have a consumer-ready 5G technology to attain gigabit speeds on a supported cellular network.

It is the too fast to be a phone. The phone arrives with 5G network when some few countries are still battling to leave 3G to 4G LTE.

The ZTE Gigabit was launched at the ongoing 2017 Mobile World Congress and it has gained a lot of views and appreciation from fans. The phone is based on based on Snapdragon 835 which is the first one to come with Qualcomm’s top-end chipset that is being produced by Samsung. 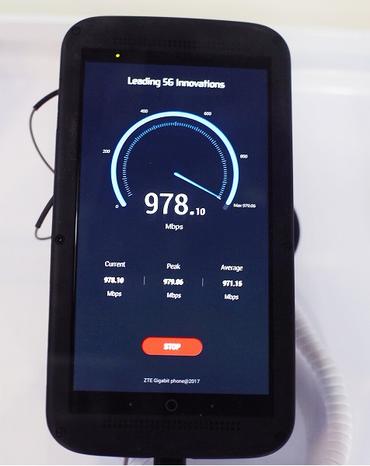 Anyway, one ZTE demonstrated at the MWC booth is its self-developed Pre5G Giga+ Mobile Broadband (MBB) solution. The connectivity speeds demonstrated on the device are about three times faster than 4G LTE smartphones, allowing streaming of 360-degree VR and instant cloud storage. 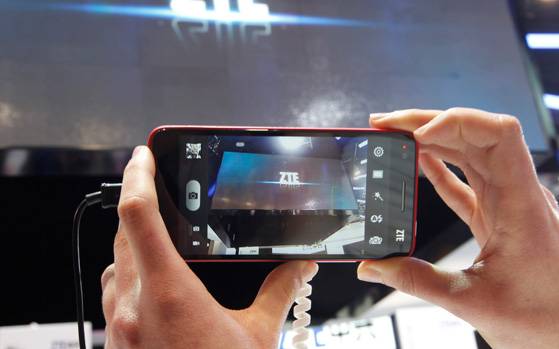 Meanwhile, Verizon and AT&T are still planing on testing out 5G Evolution network in months to come all around US. And the Samsung Galaxy S8 or S8+ has been rumored to arrived 5G network in 2017 -as the first, unfortunately, ZTE is the first.