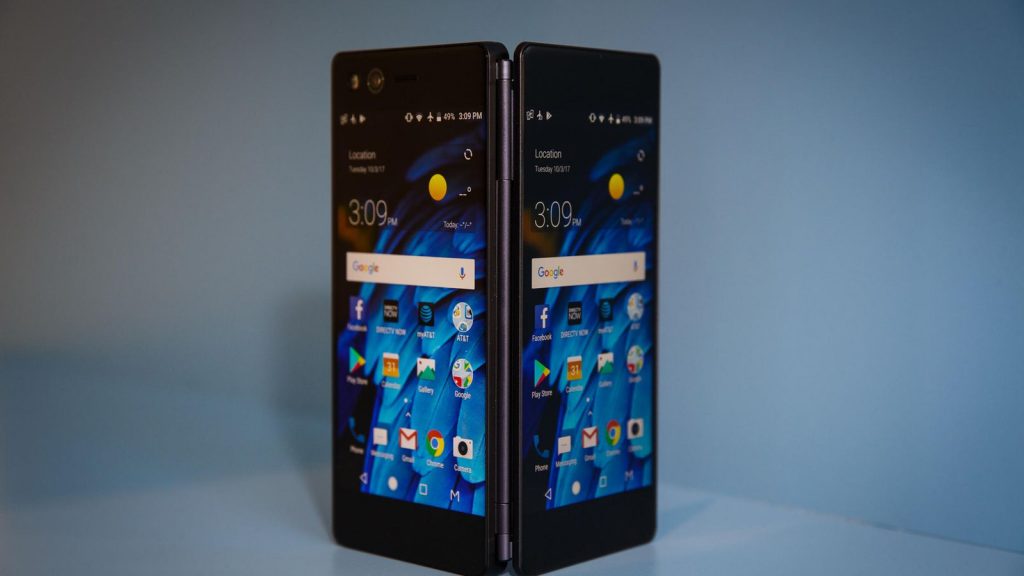 Maybe, we are looking at the next trending design for Smartphone business, the Foldable Design! Well, ZTE just started that up once again and it is cool, tho!

We are remember that the Smartphone Business designs aren’t the same any longer, especially since the bezel-less design, Apple Face ID, 18:9 screen ratio and many others has been trending recently.

Introducing to you is the ZTE Axon M foldable smartphone! It looks great, it is a dual-display phone. ZTE has finally launched the Axon M, a smartphone that has two screens!

It isn’t a “all” foldable phone much like that but it is a one phone that has two displays connected by a hinge.

“This is a new direction,” said Linda Sui, an analyst at Strategy Analytics. “We’re right at the corner of the foldable-display era.” 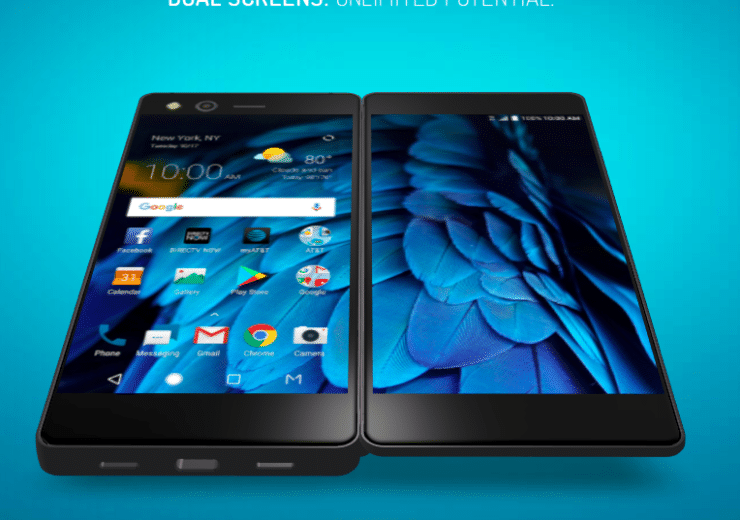 Its front screen is a 5.2-inch, 1080p panel, which would allow you convert it from a compact smartphone to a small tablet of 6.7-inch. It also has last year’s Qualcomm Snapdragon 821 processor, 4GB of RAM, and a 20-megapixel camera.

ZTE says that the 3,180mAh battery is designed to provide a full day’s use between charges, even with the second screen using more juice than a standard phone might.

One good stuff about this phone is that, you can stretch the home screen and apps across the two displays for a larger working area, or you can run two different apps at the same time, one on each screen.

You can also “tent” the phone, and mirror the displays so two people can see the same content at the same time. ZTE says that it is utilizing Android’s default split-screen features to enable many of the dual-screen functions. 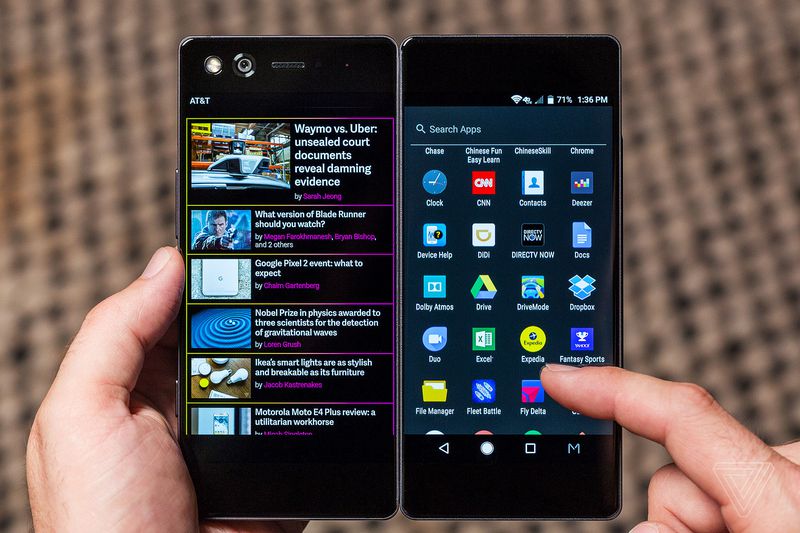 The Axon M smartphone arrives with a Gorilla Glass 5 on each display, but you need to be careful how you’re handling the device, especially when you put it down, so as to prevent scratches to the back, recall, it is a screen.

ZTE isn’t the first Smartphone to conceive that idea, instead, all first glory goes to Kyocera Echo from 2011, that had a similar dual-screen set up and a hinge that let you put both screens side-by-side. But then, it didn’t offer a great user experience and Kyocera never even released a successor.

Some time ago, Lenovo has shown off a concept bendable phone called the CPlus that you could wrap around your wrist.

Meanwhile, Samsung Mobile has said it’s working on a foldable phone by Next Year MWC, rumored to be named as Galaxy X!

And also, Apple and LG are also said to be working on a Foldable iPhone device but unfortunately, it is coming in 2020!

Are you Looking Forward in the Foldable Design era?