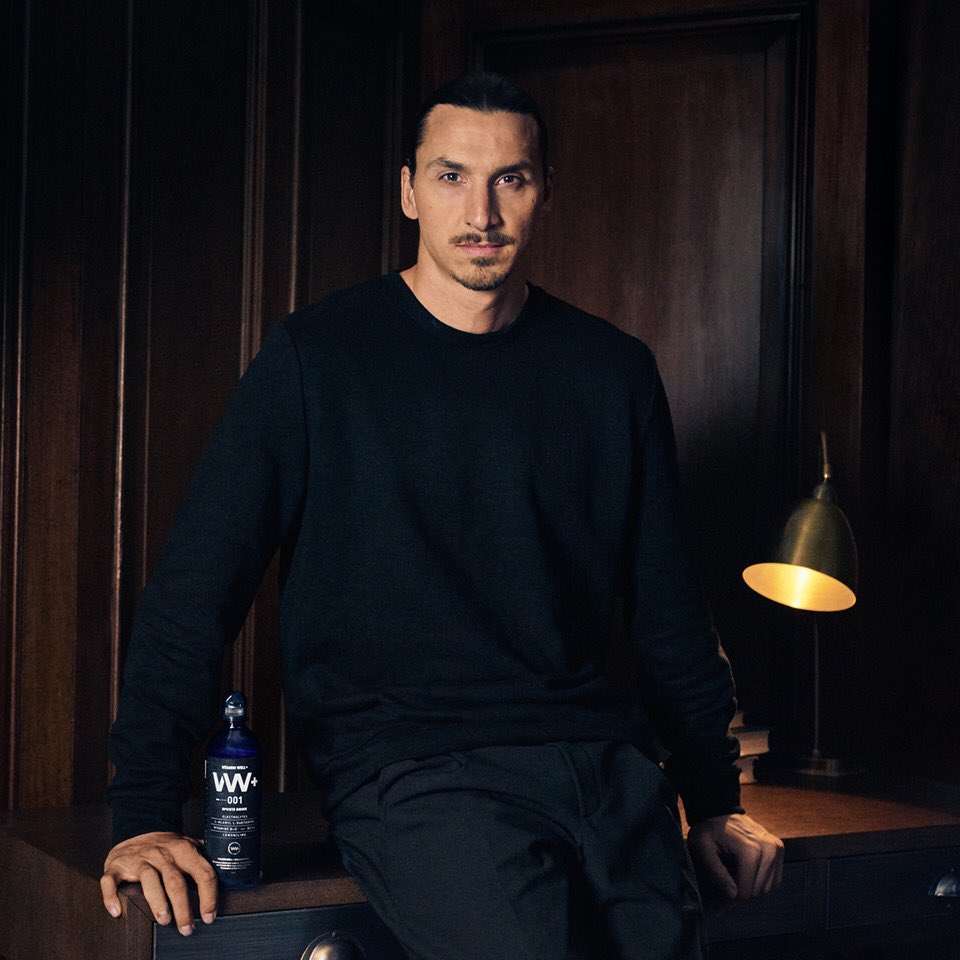 Both sports fan and non-fan guys knows much or little about the iconic Forward of all time, Zlatan Ibrahimovic, he is now the new Samsung’s brand ambassador in the Nordic region.

He has played for many clubs, Ajax, AC Milan, Juventus, Barcelona, Paris SG and currently featuring in Manchester United. The appointed came as a result of, Zlatan Ibrahimovic ditching the iPhone 7 in favor of Samsung Galaxy S9.

Samsung mobile deem him fit for the new sponsorship. From now hence forth, Zlatan will acts as the Samsung’s brand ambassador in the Nordic region to “challenge, test and promote Samsung’s products in completely new ways.”

Eva Carrero, Corporate Marketing Director of Samsung in the Nordic Region, said in a press release that for the company there are few people who embody the word innovation like Zlatan and that the decision to go with him was motivated by his love for the latest technology.

Zlatan would be using Galaxy devices from now on. “He will be using our products both on the go, and in his home,” she said.

”Personally, I’m a tech freak. I want all the latest technology. Luckily, I’m now working with the world’s best tech company so I’m in good hands,” the footballer said.

Happy and proud to announce my new collab with Samsung Nordic! I will be working with what I consider the best electronics company in the world. As a gadget freak, I am in good hands.#DoWhatYouCant pic.twitter.com/WyYDmKF9Hh

Above is a short promotional video showing the footballer using features like AR Emoji on the Galaxy S9 and the S Pen on the Galaxy Note 8. He can also be seen wearing a Samsung smartphone in one frame. Expecting more from him!