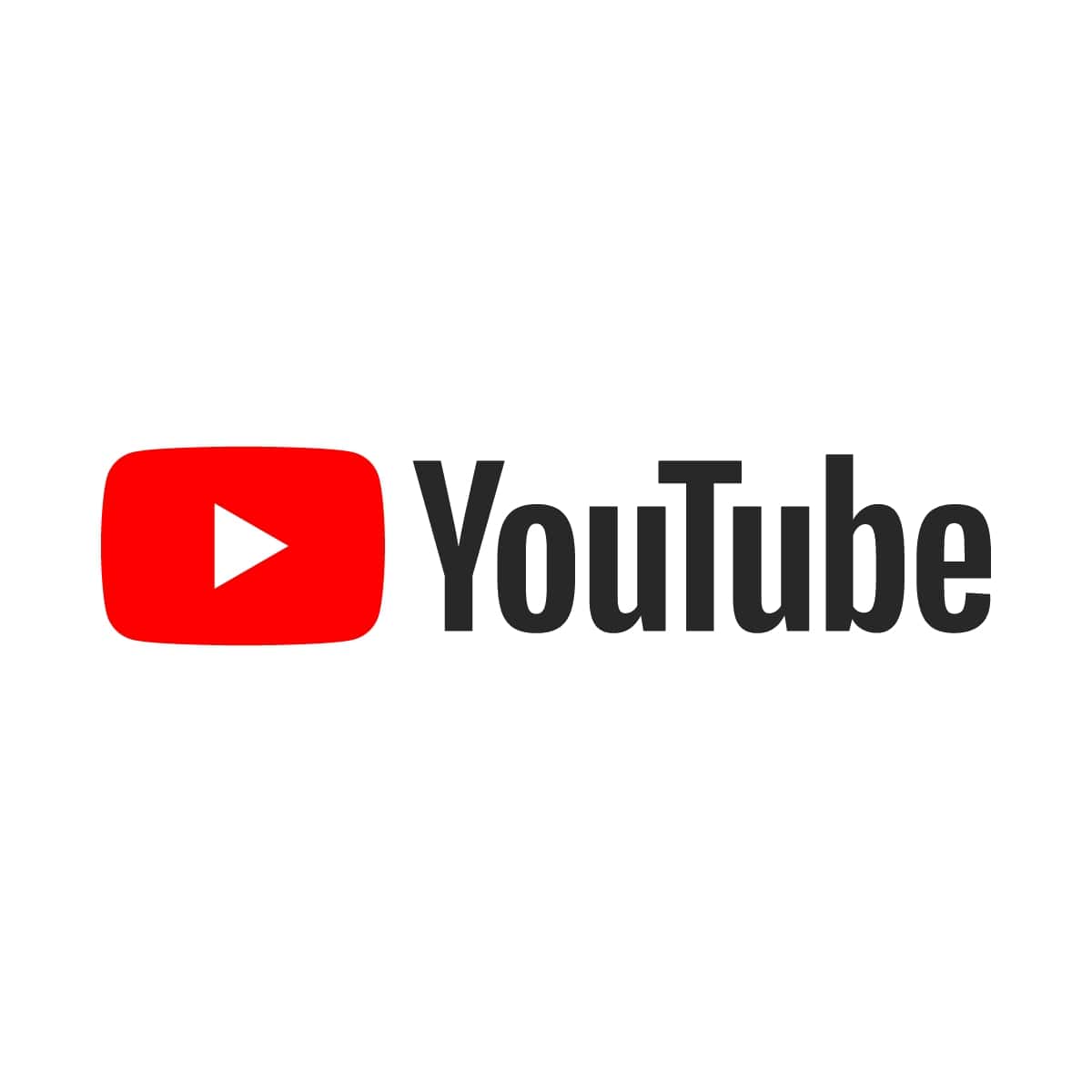 Of course, TikTok is quite a competitor, and Youtube is working on a better feature known as Shorts. The upcoming Youtube Shorts might bring in some competition to the short-video trends.

This isn’t the first Youtube has developed its own version of a popular feature on another social platform, we had the Instagram-like Stories feed on YouTube, which makes room for creators to post photos and content in a systematic feed.

On the other hand, Facebook has also joined in this competitive rivals, when the company silently developed and introduced its own version of TikTok —Lasso and started testing in Brazil.

Youtube has always been the best video content provider for years, but since the arrival of TikTok, everything has never remained the same. The competition with TikTok is direct, the company should gear up.

The most important feature of TikTok powers lies on music and video combination. This allows users to select from a large collection of audio, music and otherwise, and create videos using those sounds -Youtube also got its music catalog. 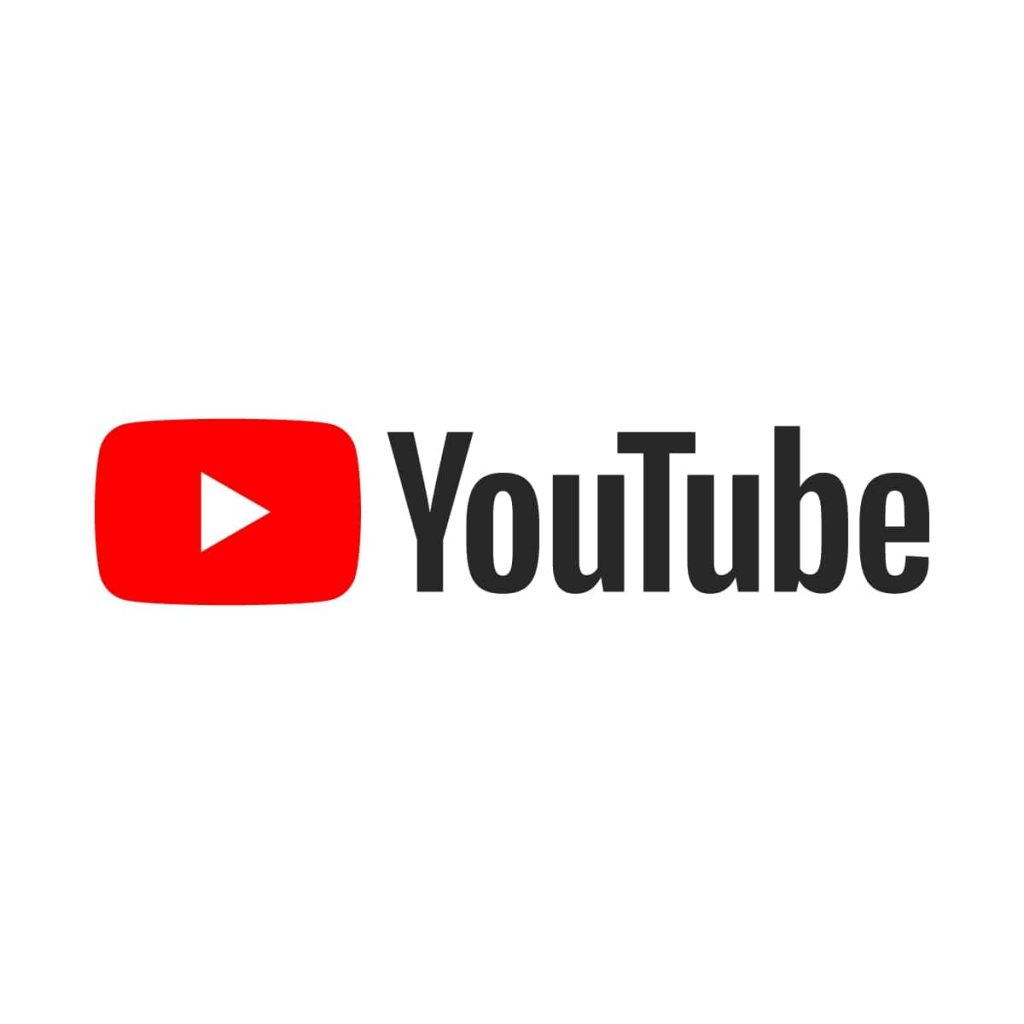 Youtube’s upcoming Shorts will allow people to upload brief videos into a feed inside the mobile app, much like TikTok, and take advantage of licensed music that YouTube Music has in its catalog.

In the past few years, TikTok with its short video format has built a quite number of audience and stats, more than 125 percent in growth over the last two years, hundreds of millions of users, and a 15 percent increase year over year.

In other reports, TikTok has over 842 million first-time downloads from both Apple and Google’s app stores combined together. It seems like Youtube wants to gain some content creators with this feature.

A variant of the TikTok app was introduced in China, A.me in 2016 ByteDance, which is now Douyin. It allows users to make short looping videos of three to 60 seconds in length. But introduced in 2018 as TikTok, and merged with musical.ly, after ByteDance purchased musical.ly.