After Facebook announced the new feature that allows Group Administration to make extensive incomes through the users subscription, Youtube has also answered that approach by giving support to Channels owners.

The company made a clear and understandable policy attached to this new feature, this means that any channels that would be eligible for this feature but have over 100,000 subscribers. 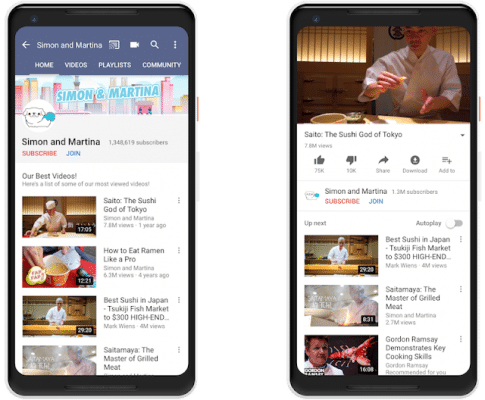 On the Channel Membership, viewers will pay a monthly fee of $4.99, this will give them access to various stuffs such as unique badges, new emoji, Members-only posts in the Community tab, live streams, extra videos, or shout-outs.

Youtube is also partnering with Teespring, that means that creators can now easily design and sell merchandise. Twenty items will be available for customization and U.S.-based channels with more than 10,000 subscribers will be eligible.

According to the official website, YouTube says that Super Chat and Channel Membership perks will be available with Premieres. Looking from the users aspect, over 1.9 billion users arrives Youtube every month and this create more chances to earn much more money on the internet.