The world most visited Online Video Portal known as Youtube has introduced a new feature and it is hilarious. The new updates watching of videos on Youtube more interesting.

So right now, YouTube now lets you double-tap on videos to skip ahead or go back 10 seconds. Hence, making it easier to for mobile users to quickly browse through videos.

This Youtube new feature that lets you double-tap on the left or right side of your screen to fast forward or backward any video by 10 seconds. 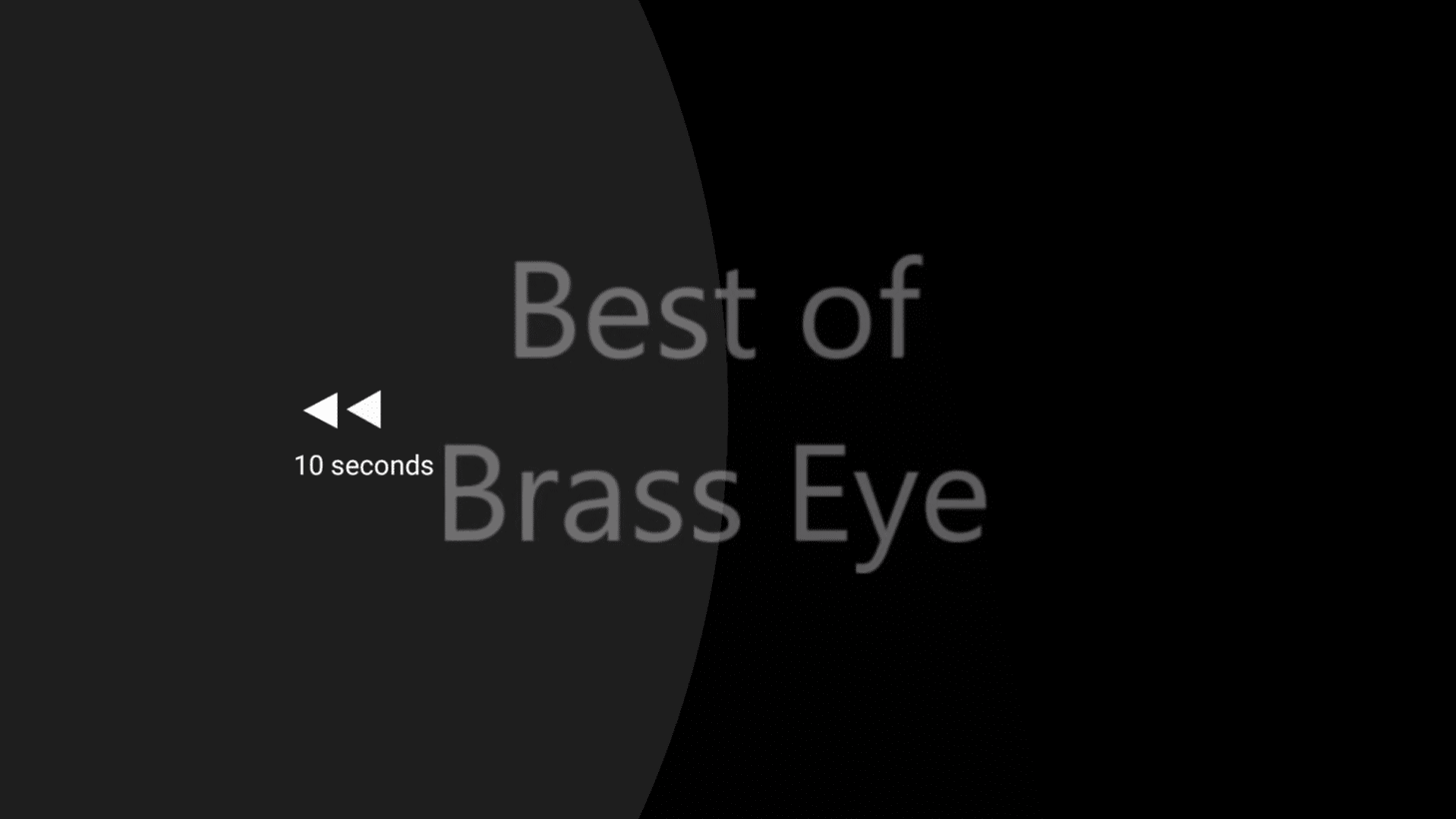 Meanwhile, it works only in full-screen mode and is available in the latest reiteration of YouTube for both iOS and Android.

According to the report, others seem to find the newly added buttons rather annoying, reporting they slow down the interface and make it difficult to switch between going into and out of full-screen mode.

You can go ahead and download it on your Android Smartphone from Playstore and on your iOS from iTunes. Well, lets see how people will react, will get back to you later.