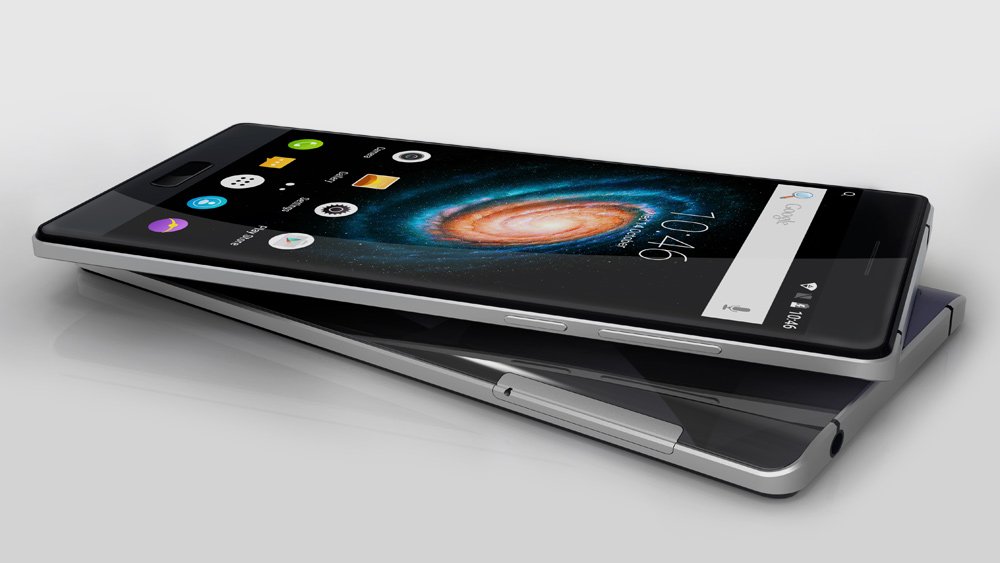 This company based in China, it is a worldwide consumer electronics provider. XTOUCH has been founded in 2012. The purpose of the firm is to provide its customers with awesome tablets, smartphones and Smartwaches at best prices. Almost 30 countries can already benefit from the Chinese innovative products.

Xtouch are one of the best Online Manufacturing Android Smartphones. To be sincere with you, the Xtouch Smart phones come with the best features. These phones are quality products and real competitors for famous brands like Samsung.

Even the Xtouch Tablet are also awesome and they comes with really performant, these tablets have among the best specificities. Keep in touch anywhere, anytime. As of the time of publishing this article Xtouch has more than 18 Xtouch phones.

The Xtouch Smartwatch can also Keep you connected to the world around you. Thanks to your watch, you will now be able to interact with friends, make phone calls, take pictures and surf the web!

So today, we will listing the Top Best Xtouch Smartphone, Tablets and Smartwatches including their full specifications, features and Price in Nigeria and Kenya!

1. Specs and Price of Xtouch E1

This Xtouch E1 is one of the most trusted and popular brand of Xtouch Mobile Smartphone. The E1 arrives with a 5 Inch HD Touchscreen Display, a 8GB Internal Storage, 1GB RAM and a 5MP Primary Camera, 2MP Front Camera.

Another features of Xtouch E1 is that, it also runs the 1.2GHz Quad-Core Processor with High Tech Advances. One thing that made Xtouch to be more familiar is that, there phones are not cost at all.

You can get this Xtouch E1 on Konga for the sum of ₦16,900. And when you buying from konga, you will get a FREE 8GB Memory Card! So you don’t need extra Memory Card.

For More Specification, Price, Features, Where to Buy the Xtouch E1 Online then visit the link aforementioned!

Yes, Xtouch Z1 and Z1 plus looks more alike when pronouncing but the difference there is much and they are amazing. The Xtouch Z1 comes with a 5.0 HD IPS display inches, 4000mAh Large battery and long lasting.

While the Xtouch Z1 plus also comes with 5.5 HD IPS display inches and a extra 600mAH space hence, making it 4600mAH Large battery. The two comes with 1GB RAM and 16GB ROM.

And they both run the Android 5.1olliop. While the selfies for the two smartphones are quite amazing and surprising. They both arrive with 13mp back rear camera annd 8mp front camera.

The Xtouch Z1 Plus 5.5 large screen gives you an edge with wide view of your favorite apps as you never be short of high graphics quality of 716 Pixels per inch (PPI) and 720 x 1280 pixels Resolution.

Their prices might sound a little different but yes, they worth the amount. The price should be around $130 –$240 for the both. Although, as of the time publishing this article, the phone is up to sell on Konga, Jumia Nigeria.

3. Specs and Price of Xtouch Unix – A unique way to touch!

Just like the above Xtouch Z1 and Z1 plus, this Xtouch Unix also arrives with the same 5 display inches, 13mp rear back camera and 8mp front rear camera.

The price of this Xtouch Unix will be announced later on.

This Android Smartphone comes with a simple Android Specs, not too hard, not too soft. All you have to do is to note that, most of this Xtouch comes with 13Mp. I really think it is all planned up expert on E1.

Xtouch X5 LTE 5.0 large screen gives you an edge with wide view of your favorite apps as you never be short of high graphics quality of 716 Pixels per inch (PPI) and 720 x 1280 pixels Resolution.

This Xtouch X4 also comes with the same camera pixels, the same Quad Core processor. And this Xtouch Producers just wants to make their Smartphone to be best Android Smartphone in the world.

The Xtouch X4  5.0 large screen gives you an edge with wide view of your favorite apps as you never be short of high graphics quality of 716 Pixels per inch (PPI) and 720 x 1280 pixels Resolution.

6.   Spec and Price of Xtouch A1 LTE Android Smartphone

Another amazing Android Smartphone from the great publishers known as Xtouch. A1 LTE is so unique on its own way that, it can bear Android 5.1, 5.0 Inch, 16GB ,Dual Sim,LTE, Gold.

Xtouch A1 LTE arrives with 5.0 display inches and  its usual 13mp back rear camera. And it is also fast in connection. When you want to browse at a higher speed then using this Xtouch A1 LTE is indeed the best choice for you.

X4 LTE comes with 2300mAh battery and easy USB OTG features. And it starred Android 5.1 lollipop.X4 LTE is a 1GB RAM, 8GB and 16GB ROM. So with no doubts this phone is easily customized.

Just like the Xtouch X4 it arrives with the same 13mp rear camera and 8.0 front  camera but there are many other things that still differs. Such things include the battery and many others.

Xtouch X4 also comes with Octa core, GPU Mali 450MP4 and a 1.4GHz CPU. As at this moment, Xtouch has not not said anything concerning the Upgrade or Update of Xtouch Smartphone to the latest Android 6.0 version.

But it is very obvious that the Xtouch X4 and X4 Pro looks much alike both in performance, screen size and many more other things.

We will continue to update yon on the latest Xtouch Android Smartphone, Smartwatches, Tablets and many other of their Online amazing gadgets and their Prices.