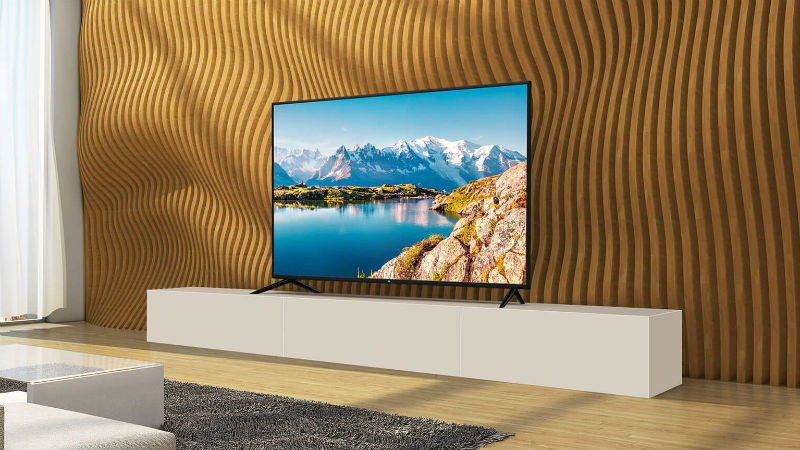 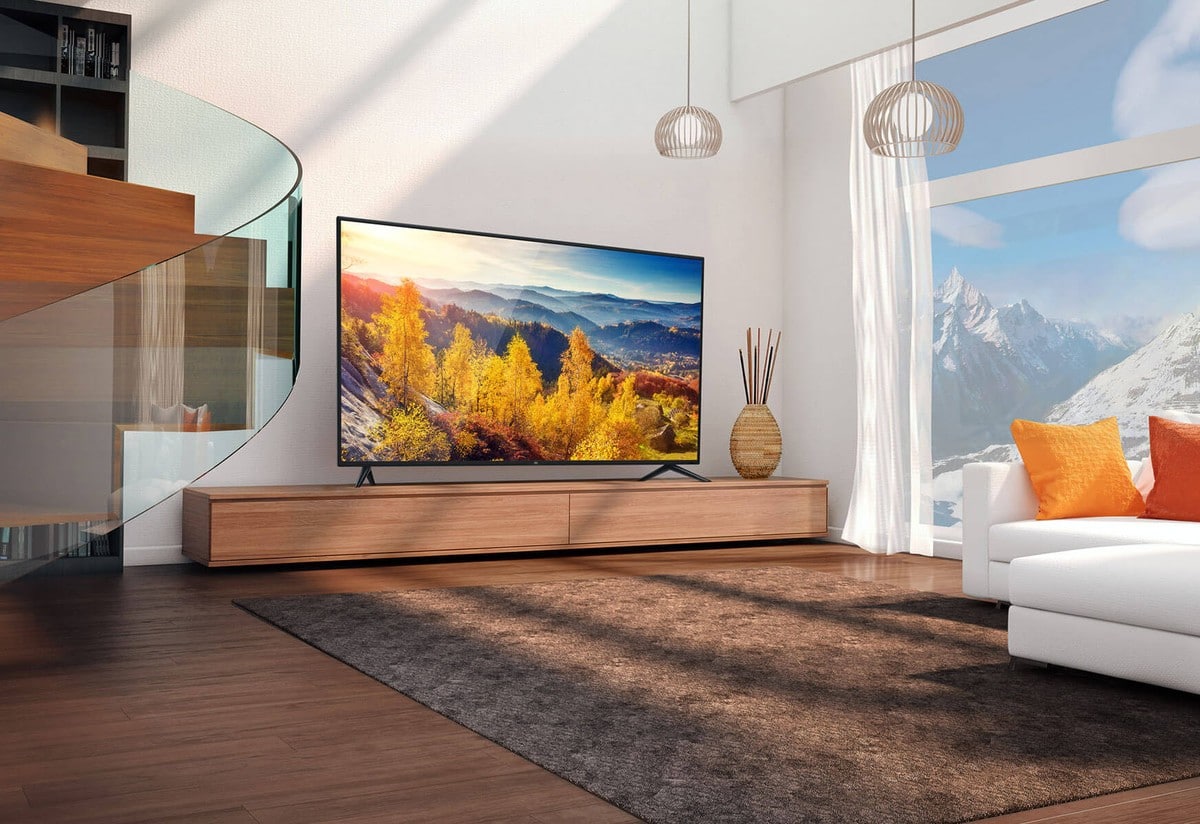 Introducing to you is the new Xiaomi Mi TV 4A 50-Inch that arrives with spectacular specs and also comes in different sizes/variants. Last year, there was a different, For instance;

In January 2017, Xiaomi had showcased its Mi TV 4 television lineup at CES. Later in March, the Mi TV 4A series was launched in three screen sizes 65-inch, 55-inch, and 49-inch. Forward to July 2017, the company released the smallest model of the Mi TV4A that sports a 32-inch display. So we are expecting the same on the new Xiaomi Mi TV 4A.

PatchWall to the Mi TV 4. The PatchWall, a UI layer on top of the Android OS, is based on deep learning AI technology. It enables curation of content based on recommendations. The TV also has speech recognition and voice control, but as the TV is limited to China, it doesn’t work with English.

The pre-order registrations of the Mi TV 4A will reportedly begin on Friday and will go on sale on January 23.