Powering these handsets is the Qualcomm Snapdragon 800-series chipsets processor, and they are all fueled by a 4,520mAh battery capacity which charges up to 33W over USB-C that can charge from 0 to 100% in just 52 minutes.

The Pro and Pro+ come with support for Wi-Fi 6E, which can reach speeds up to 3.5Gbps and Bluetooth 5.2 version. In addition to that, there’s Hi-Res Audio Wireless certification, NFC, and an IR blaster. The Pros lacks mmWave 5G.

Xiaomi incorporated a preferable AMOLED screen, but the company still settled for a side-mounted fingerprint reader that also doubles as the power button. All these devices arrive with three IP53-rating that provide better and solid dust resistance and water-resistant. 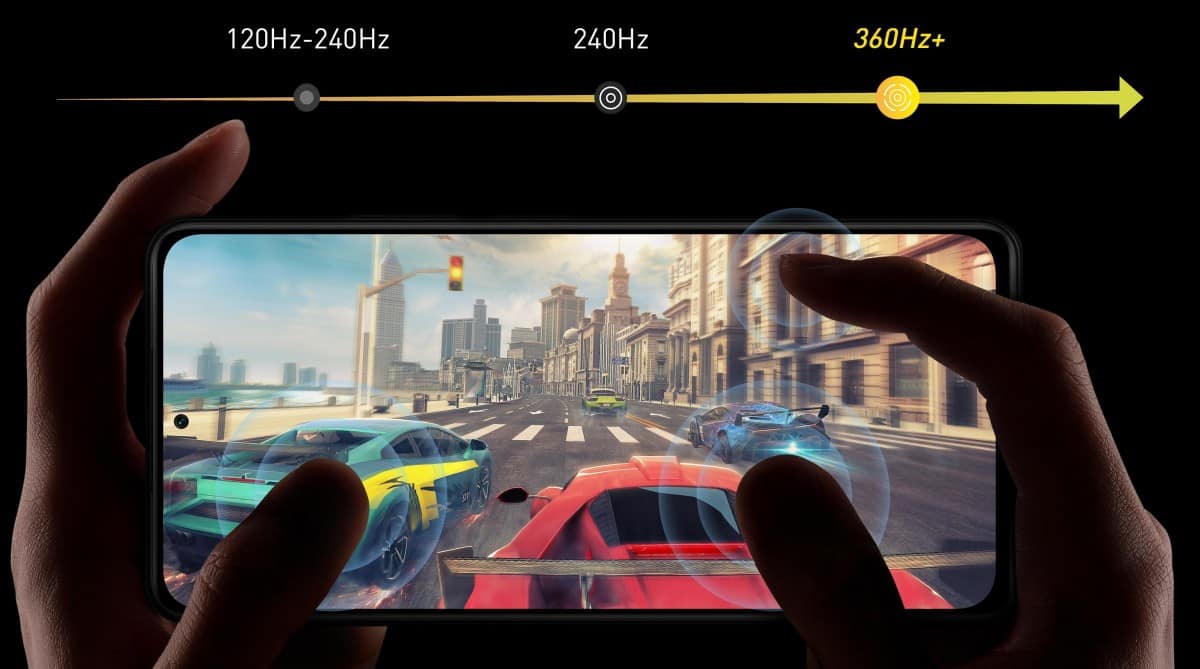 With the brightness going up to a total of 8,192 steps and peaks at 1,300 nits, the display earned an A+ mark from DisplayMate. It also sports a 5,000,000:1 (Min) contrast ratio and Corning Gorilla Glass 5 protection.

The Redmi K40 Pro and K40 Pro+ are completely powered by the Qualcomm 5nm Snapdragon 888 process with a fast Cortex-X1 CPU core, Adreno 660 GPU that is 35% faster than that in the Snapdragon 865 and the NPU lends 26 TOPS of processing power to AI algorithms. 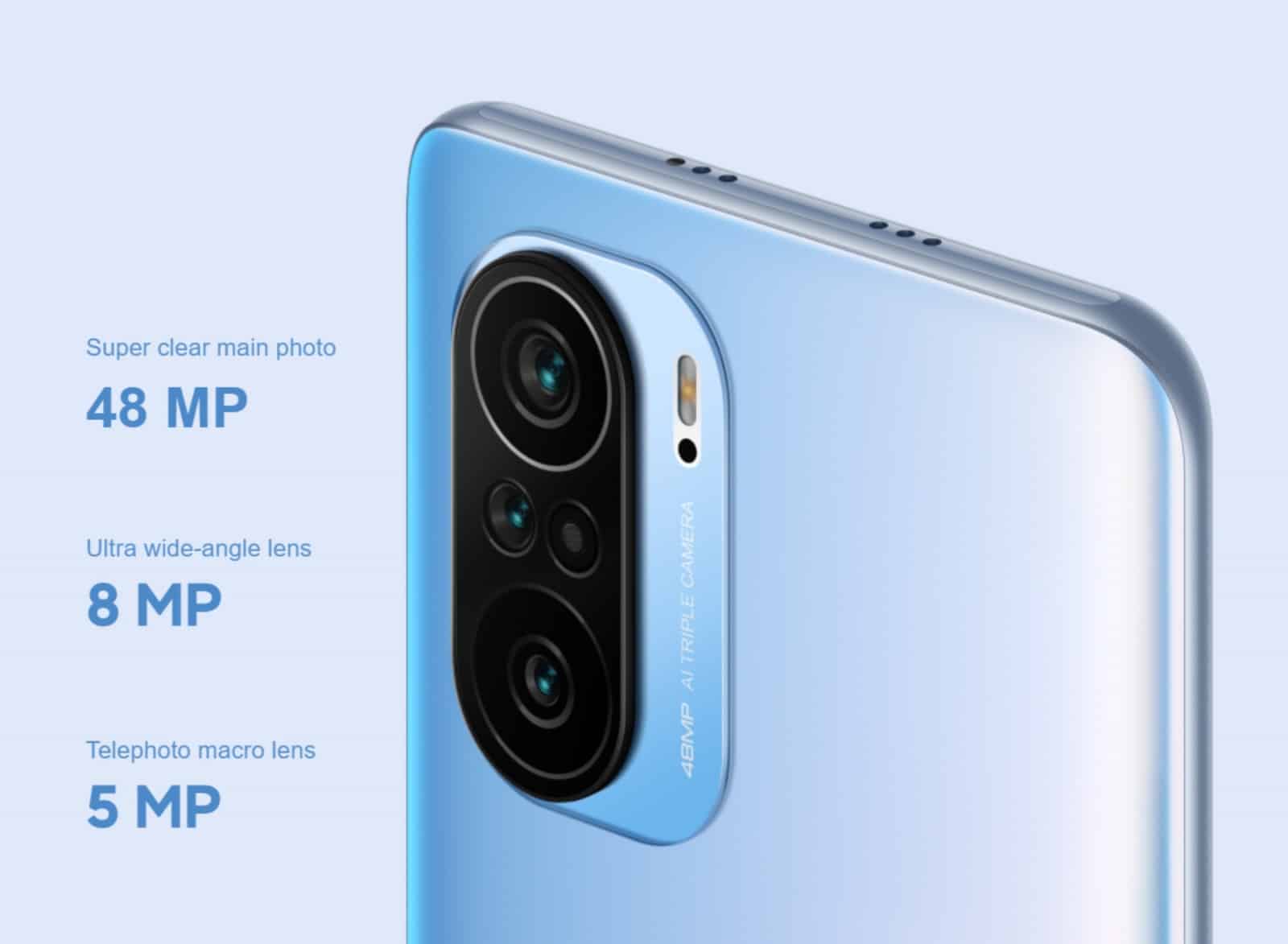 The major difference between these phones is the camera features, where the Redmi K40 Pro+ comes with a 108-megapixels 1/1.52″ Samsung ISOCELL HM2 sensor, support f/1.75 aperture, and LED flash.

Redmi K40 Pro+ primary camera comes with support for 9-in-1 binning, which makes for an effective pixel size of 2.1 µm. Fortunately, there is the dual native ISO and Super Night Scene 2.0 for effective lighting conditions.

While the Redmi K40 Pro main camera is a 64-megapixels sensor with a 1/1.7” optical format and supports 4-in-1 binning enabled, the effective pixel size is 1.6µm. While the rest of the camera features are identical.

There is the 8-megapixels 119° ultrawide-angle camera with f/2.2 aperture, 5-megapixels telephoto macro lens, and they all arrive with a 20-megapixels camera on the front inside the hole-punch hole. 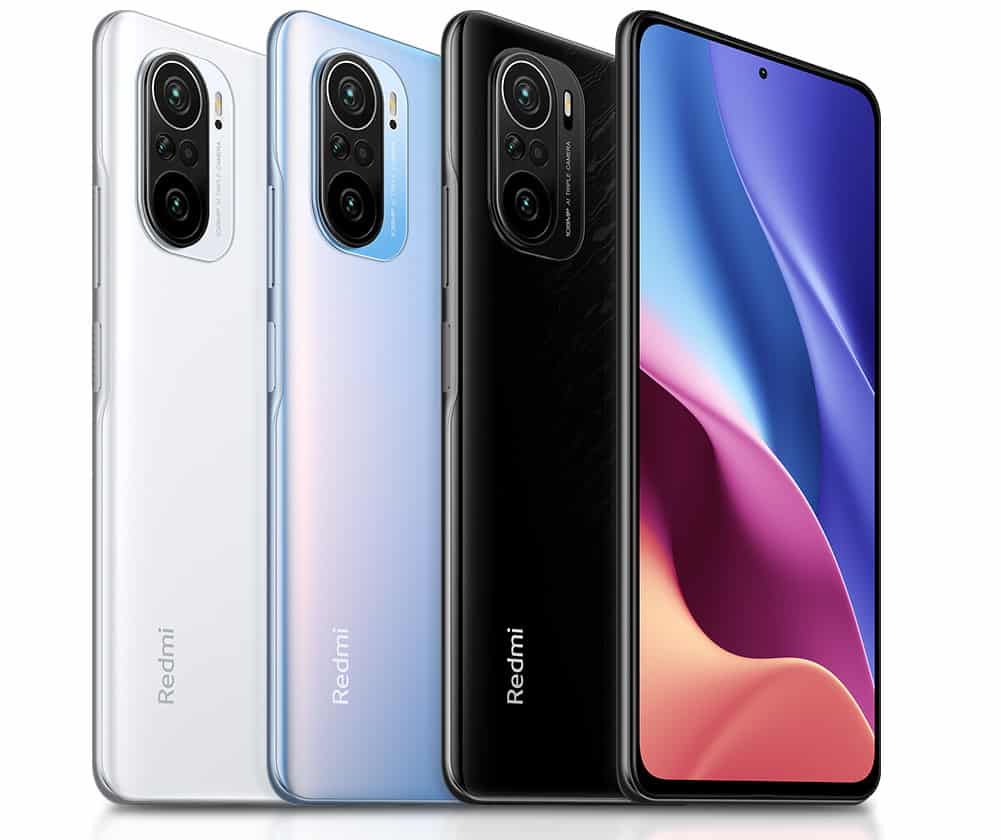 It arrives with sub-6 GHz 5G, Wi-Fi 6 (non-E), and Bluetooth 5.1 connectivity, and it is powered by an Octa-Core Snapdragon 870 7nm Mobile Platform with Adreno 650 GPU. The clock speed of its prime core to 3.2 GHz, which is the fastest currently on the market, and its NPU is rated at 15 TOPS.