Chinese-based Smartphone maker, Xiaomi introduces a new phone concept, a 88° hyper quad-curved screen with a waterfall display that curves in all four corners, and this is the company’s latest after the 2019’s Mi Mix Alpha.

With the new concept, the phone will not supports ports or buttons offering an unibody no-port smartphone design, as the entire frame of the smartphone is covered by the screen. With no ports, the phone will support various types of sensors. 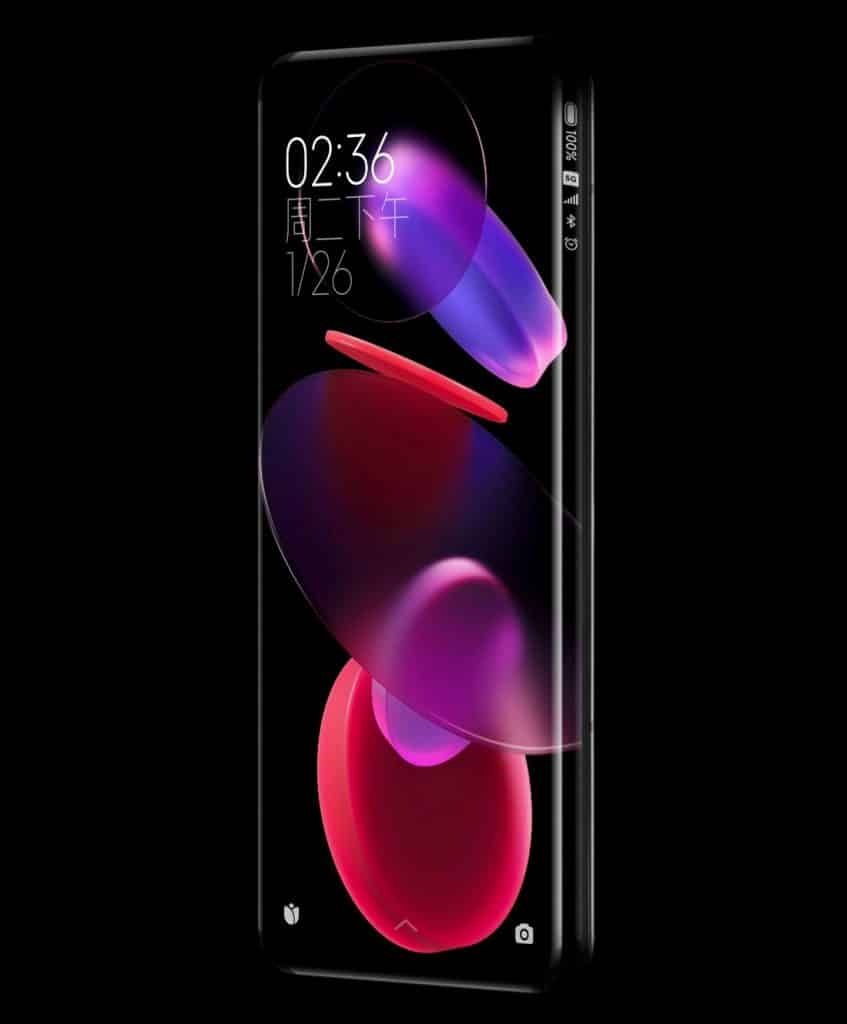 Both Apple and Samsung are reportedly cooking up a portless Smartphone in the years to come, where Apple might release theirs around 2023 and we do not have any idea about Samsung’s device with no ports or physical buttons.

Here is a different type of curved display that melts in all four corners from top to bottom and left to right, and the company says this allows visual interfaces to flow over the phone’s surface like water.

If you’d notice on the top right-hand-side is the positioning of the status bar, which makes it more interesting and smoothing. While every other physical feature might feel identical, aside from the physical buttons.

Xiaomi is calling it an 88-degree hyper quad-curved screen, being a concept idea, we may or may not see this tech in a very long period of time, but this is actually the most extreme form of a curved screen in a long while.

The company says it has 46 self-developed patented technologies, and manufactured an 88° quad-curved glass panel, and used a 3D bonding process. Xiaomi isn’t the first phone maker to introduce such an impressive curved screen display. 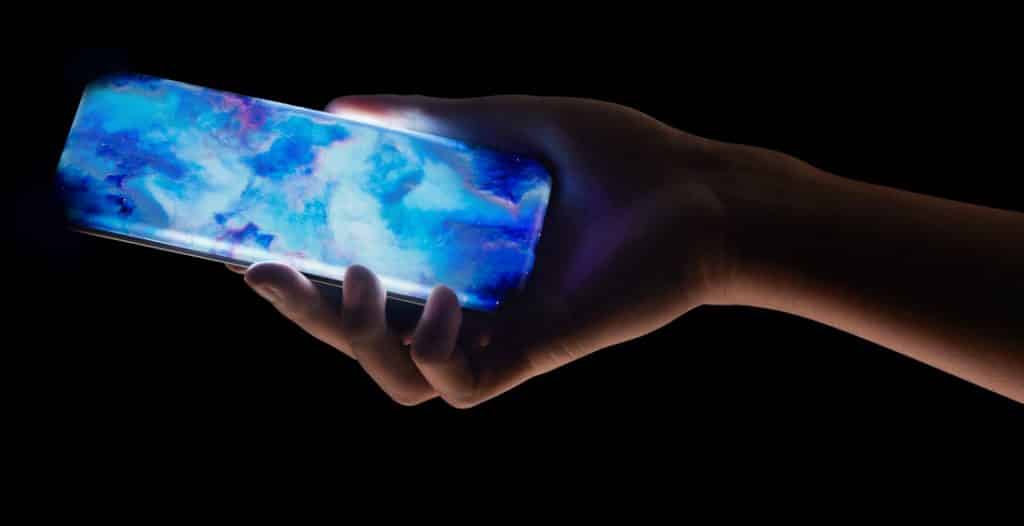 Around September 2019, we’ve had the Mi MIX Alpha concept smartphone with an innovative Surround Screen with a screen-to-body ratio of more than 180.6%, and OPPO also showed off its own smartphone with 88° curved sides in the same 2019.

However, another Chinese smartphone maker, Vivo also showed off its APEX 2020 concept phone with 120° curved sides and the top and bottom of these phones are flat. Since the Xiaomi waterfall display is a concept phone, there’s no word on its availability and when it will make its way to the market.