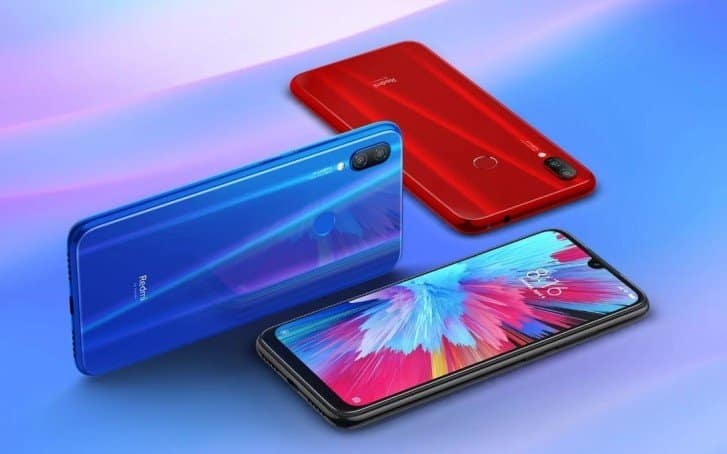 In six month, Xiaomi confirms that they were able to ship 15 million units of Redmi Note 7 and Redmi Note 7 Pro globally. This is definitely a major increase in sales.

We could all remember that the Redmi Note 7 series crossed the 1 million sales milestone in just around a month of hitting the shelves, which was after the launch.

In a quick summary, the Redmi Note 7 arrives with a 6.3-inch Full HD+ 19:5:9 2.5D curved glass display, 2340 ×1080 pixels, with Corning Gorilla Glass 5 protection. It is powered by an Octa Core Snapdragon 660 14nm Mobile Platform with Adreno 512 GPU, coupled with 3GB / 4GB / 6GB RAM options. Including 32GB and 64GB of internal storage, expandable memory up to 256GB with microSD. The device runs on Android 9.0 (Pie) with MIUI 10. Comes with a 48MP rear camera, and 5MP secondary camera. While the front camera holds a 13MP selfie camera. The device is backed by a 4000mAh battery capacity with Quick Charge 4.

On 15th of January, which marked its first flash sale, the company sold 100,000 devices in just 8 minutes 36 seconds. The popularity and success of the phone started from its first Flash sale.