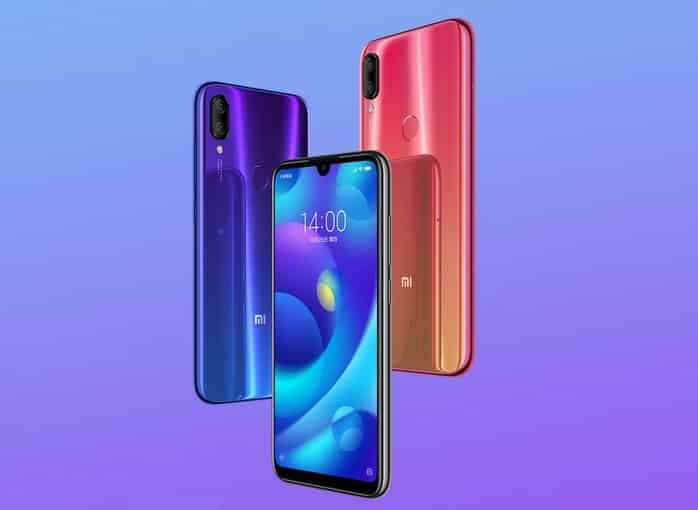 Xiaomi Mi Play is the first model in the company’s play series, and it was officially launched in China. The new smartphone arrives with some unique specs and features.

At the front, there is a reliable water-drop notch display, which is the new notch display for Xiaomi’s mobile phones. There are other spectacular specs and features. 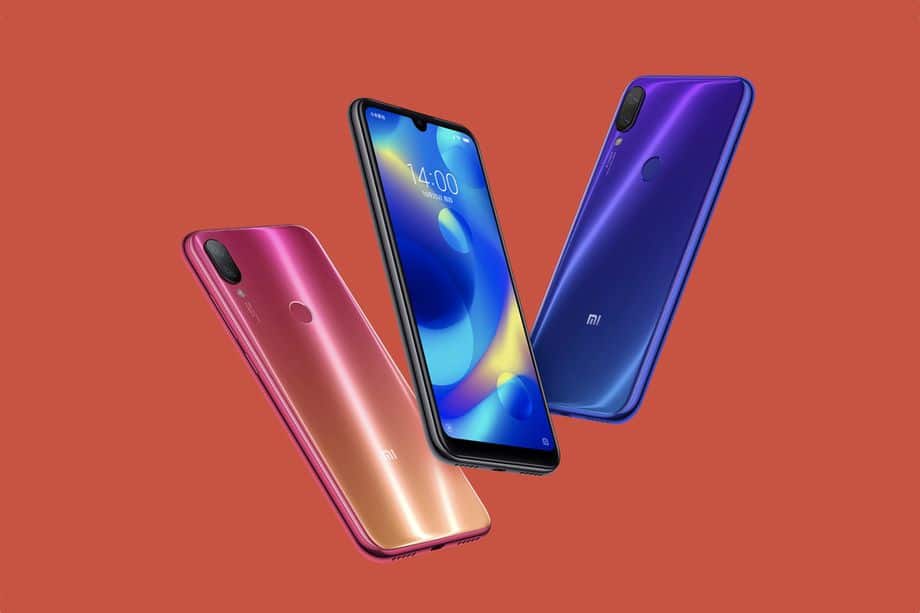 The Xiaomi Mi Play arrives with an impressive gradient finishing at the back, which consists of Black, Dream Blue, and Twilight Gold color options.

Mi Play being the first in the series packs some responsible first time feature, this is about the water-drop notch display, which is also called -water droplet notch.

Actually, it is a mid-range device with fingerprint sensor mounted at the back, and comes with a dual camera setup at the back.

The design might be robust, stunning and good for money, but for cameras, we still have the same sensors and lens. Which is not bad.

The lens sports LED flash, and are expected to capture mind-blowing photos and videos.

While for the selfie front shooter, the device arrives with 8-megapixel sensor at the front. Never mind, it comes with other intriguing camera features.

It arrives with 4GB of RAM, for multitasking, switching of apps, and with 64GB of storage, which is expandable up to 256GB via micro SD card slot.

Under the hood, the device is completely fueled by a moderate 3000mAh battery capacity with a micro USB charging port. It runs on Android 8.1 Oreo-based MIUI 10 out of the box.

If you are buying the handset, then you will receive a free gift bundled along with the phone, it includes a 10GB data per month for 12 months.

However, in essence, the Mi Play is a profitable Smartphone with alluring specifications and good value for money, but it still comes with bigger bezels at the top, and bottom.