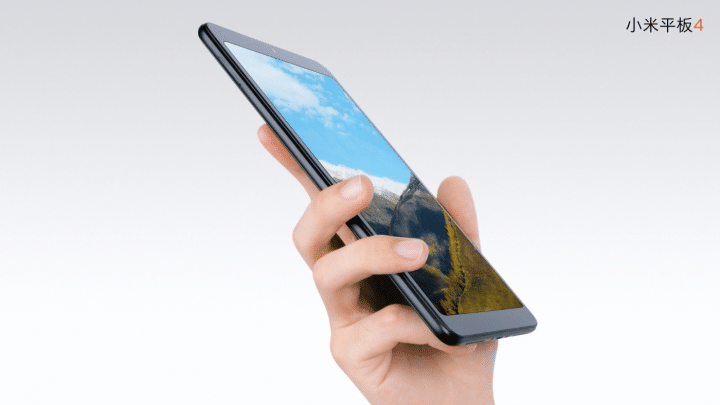 During the launch on the 25th of June, Xiaomi also announced another device to the Mi Pads series and it’s long considered as one of the best tablets among other competitors.

Obviously, Xiaomi’s Mi Pads are otherwise known as iPads running on Android OS. This year variants, Xiaomi is offering the Mi Pad 4 with LTE network connection, but with cheap cost.

Thankfully, the tablet arrives with a Qualcomm Snapdragon 660 device with 3GB of LPDDR4x RAM, 32GB of eMMC 5.1 storage, microSD expansion. The Mi Pad 4 is one of the most affordable LTE tablets coming from a major brand. 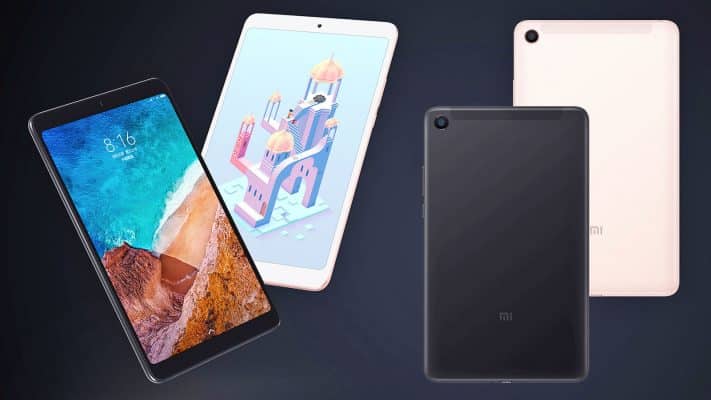 During the launching of the tablet, the company excluded any comment that states if the Mi Pad 4 will be made available outside of China. Xiaomi’s latest tablet offers LTE on the cheap $230 is pretty nice for the LTE-enabled Mi Pad 4.