This is the Xiaomi Mi MIX Alpha with a display that almosts wraps around the entire phone. The Mi MIX Alpha 5G concept phone is almost made up of screen, as it boasts of 180.6% screen-to-body ratio Surround Display.

Of course, it is no longer news that Xiaomi are known for taking the Mi Mix series phone screen few steps ahead of time and the Mi Mix Alpha is just another concept phone.

We can still recall the first Xiaomi Mi Mix that started the bezel-less trend, after which, the Mi Mix 3 with the notchless, sliding mechanism came into limelight, bringing another war. 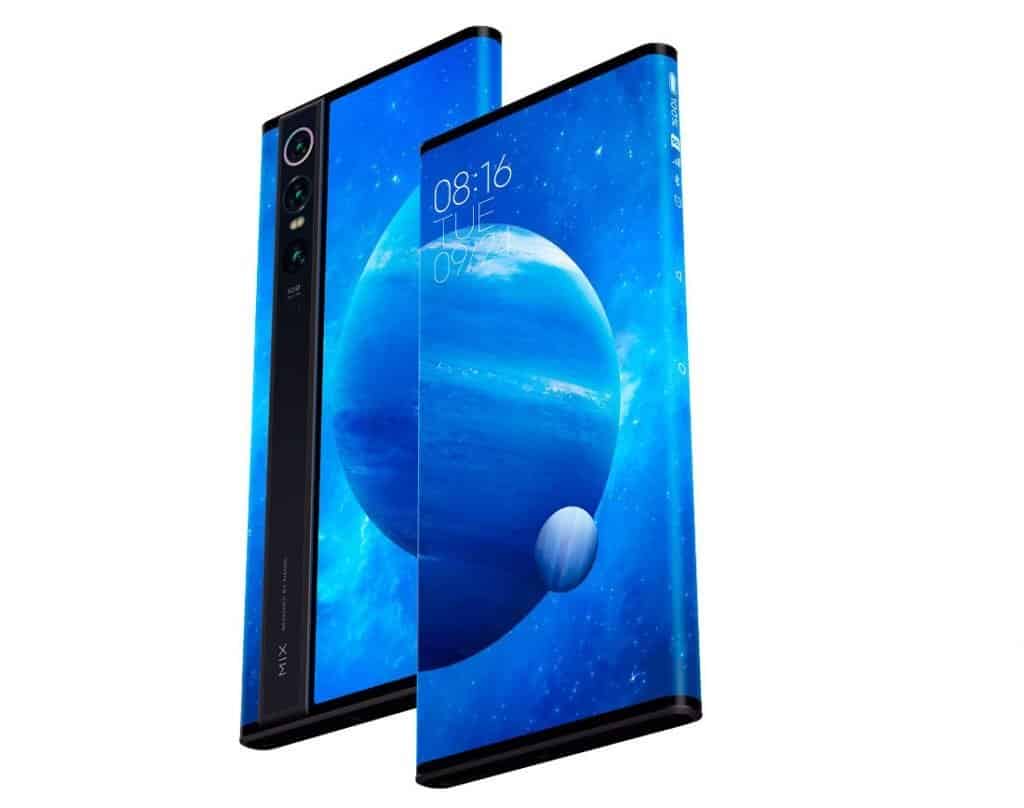 It is powered by the latest Snapdragon 855 Plus with Qualcomm X50 modem for 5G, 12GB RAM, 512GB of storage, and 4,050mAh battery capacity with 40W wired fast-charging.

It lacks the physical side buttons, instead of the physical button, it relies on display acoustic technology, which replaced the traditional earpiece receiver and proximity sensor while the device’s sides are pressure-sensitive.

The 7.92-inch (2088 x 2250 pixels) Flexible OLED display “surround screen” on the Mi Mix Alpha wraps entirely around the device from one camera point of the screen to the camera module on the other side.

Due to the all surround screen display, network signal and battery charge level are displayed on the side. It is almost made up of screen, but there is a smaller bezel on the top and bottom.

Remember the newly released Samsung’s 108-megapixel camera sensor, which was co-developed with Xiaomi, Mi Mix Alpha should be the world’s first device to arrive with it. The pixels are combined into 2×2 squares for better light sensitivity in low light, which produces 27-megapixel images. 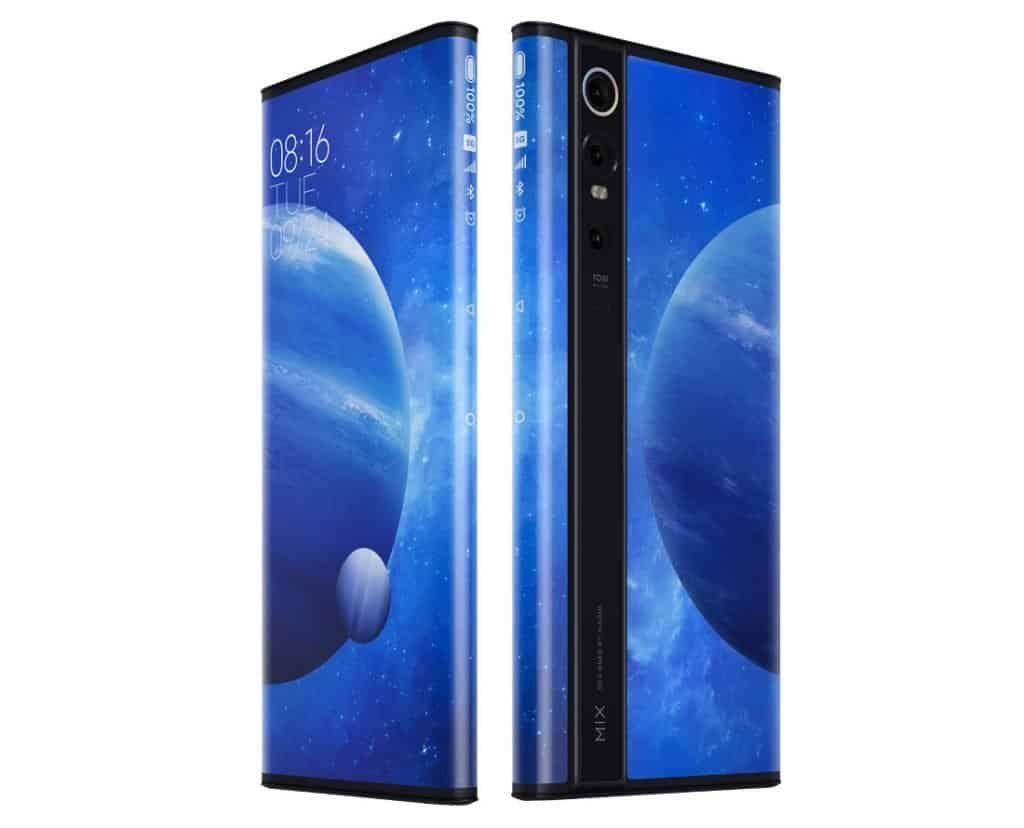 the 108MP camera also supports new technologies such as ISOCELL Plus and smart ISO, and is equipped with four-axis optical image stabilization (OIS) to ensure stable videos.

Alongside with an ultra wide-angle camera 20MP with 1.5 cm super macro and a telephoto camera 12MP that supports 2x optical zoom and Dual PD focus. There’s also no need for a selfie camera.