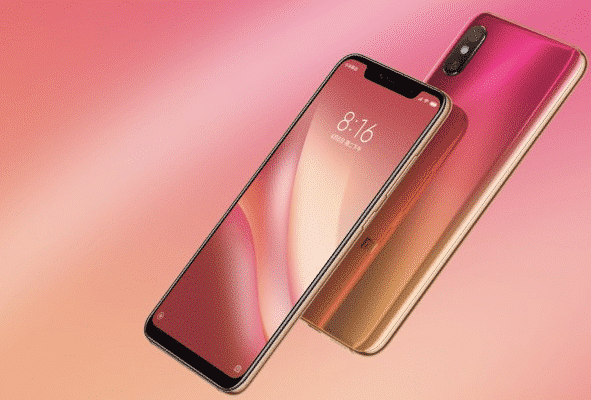 Chinese company, Xiaomi continues to expand their Mi 8 phone lineups. At first, the company launched the Mi 8, Mi 8 Premium and the lower costs, Mi 8 SE, which later turned out to be the most favorable device than the flagship.

But today, they unveiled the Mi 8 Pro and Mi 8 Lite, it is the same thing in China, where they are known as the Mi 8 Screen Fingerprint and the Mi 8 Youth Edition. As the name implies, the Xiaomi Mi 8 pro comes with a built-in fingerprint sensor under the display. 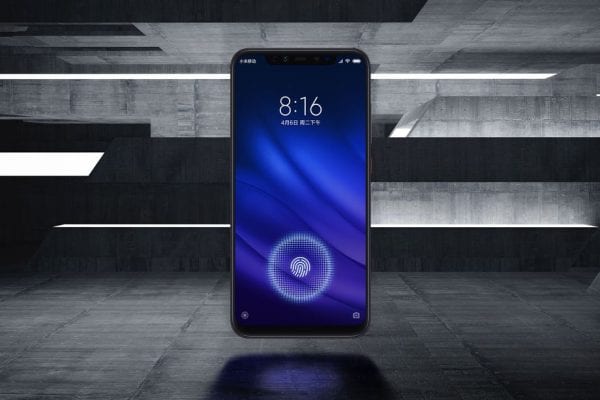 The Xiaomi Mi 8 Pro is much more of high-end specs and features. It looks much like the iPhone X device, with notched display at the up front. The Mi 8 Pro is definitely a more preferable device than the Apple’s iPhone X.

The main difference between the Mi 8 and the Mi 8 Pro is the addition of an in-display fingerprint sensor. However, the under-display biometric security isn’t a ground breaking specs. Although, the similar between both phones are incredibly the same.

The notch display is there, featuring a 6.21-inch OLED screen with corning gorilla glass 5 protection, which has a 2248 x 1080 pixel resolution. And an aluminum frame surrounds the back and front glass design, which offers a more premium feature. The phone also boasts of 83.8% screen-to-body ratio.

At the front, the phone comes with 20-megapixel selfie camera with 3D face identification system is no longer active on Xiaomi phones but instead, the company uses a more conventional infrared system for its Face ID unlock.

The Mi 8 Pro is powered by the high-end processor, Qualcomm Snapdragon 845 chipset and it arrives in three different variants, the 6GB and 8GB of RAM for seamless multitasking performance. The Mi 8 Explorer Premium also comes with 8GB RAM.