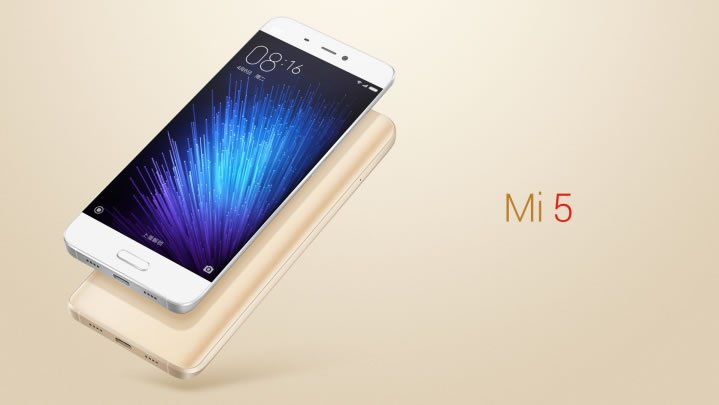 Although, the flagship product for 2016 is a direct successor to the Mi 4, the Mi 5 comes in a regular and a Pro model, with minor differences between the two. Ultimately you’re getting a Snapdragon 820 processor with Adreno 530 GPU, 3 or 4GB of RAM, 32, 64 or 128GB of internal storage and a 5.15-inch 1080p display. The Pro even has an option for a ceramic back, still costing just $354 on the direct conversion

The Mi 5 is pretty slim, incredibly light and has a camera that sits completely flush to the rear of the phone. It’s also Xiaomi’s first new phone to run MIUI 7 based on Android 6.0 Marshmallow.

The Mi 5 goes on sale on March 1 in China with other markets, such as India, to follow. The Mi 5 also boasts a 4-axis OIS system on its 16MP rear camera, but more incredibly doesn’t have a camera hum