At first, the company released the Mi 11 premium Smartphone in its hometown, China. It comes with a triple rear camera setup, offering a 108-megapixel primary camera with a 1/ 1.33″ Samsung sensor, 0.8μm pixel size, f/1.85 aperture, OIS, and LED flash support.

There is a single 20-megapixels selfie snapper that is tucked inside a small hole-punch cutout at the top left of the screen. It comes with a 0.8μm pixel size and f/2.4 aperture. 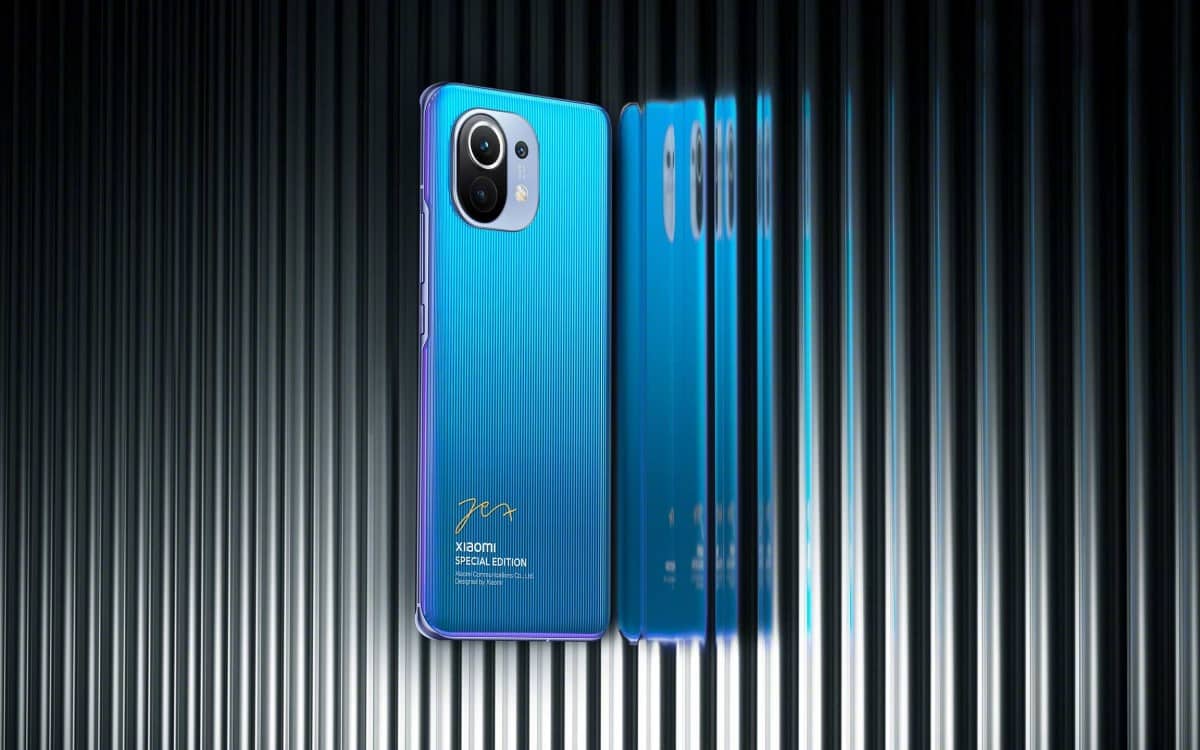 The phone has a glass back and it is the first phone to launch with Qualcomm’s latest high-end chip, Snapdragon 888 5nm Mobile Platform. Tho, the Galaxy S21 series beats it to the market outside China.

It comes in two major variants, there is the 8GB LPPDDR5 3200MHz RAM with 128GB, and 256GB UFS 3.1 storage. There is VC LiquidCool Technology. It runs on MIUI 12 based on Android 11. There is support for an in-display fingerprint sensor scanner.

On the front, the display has an A+ rating from DisplayMate, which confirms that the display is more premium. It packs a 6.81-inch E4 AMOLED quad curved DotDisplay with 1,500 nits brightness, 120Hz refresh rate, and 480Hz touch sampling rate, and MEMC motion compensation.

The phone comes with Corning Gorilla Glass Victus that offers better scratch and drop resistance. It also comes with a JNCD of 0.38 and uses its self-developed color calibration algorithm. Tho, the lacks the waterfall displays.

It packs a 4,600mAh battery that can charge at up to 55W with a cable and up to 50W wirelessly. The Mi 11 also features reverse wireless charging at up to 10W through USB Type-C. There is no sci-fi wireless charging. 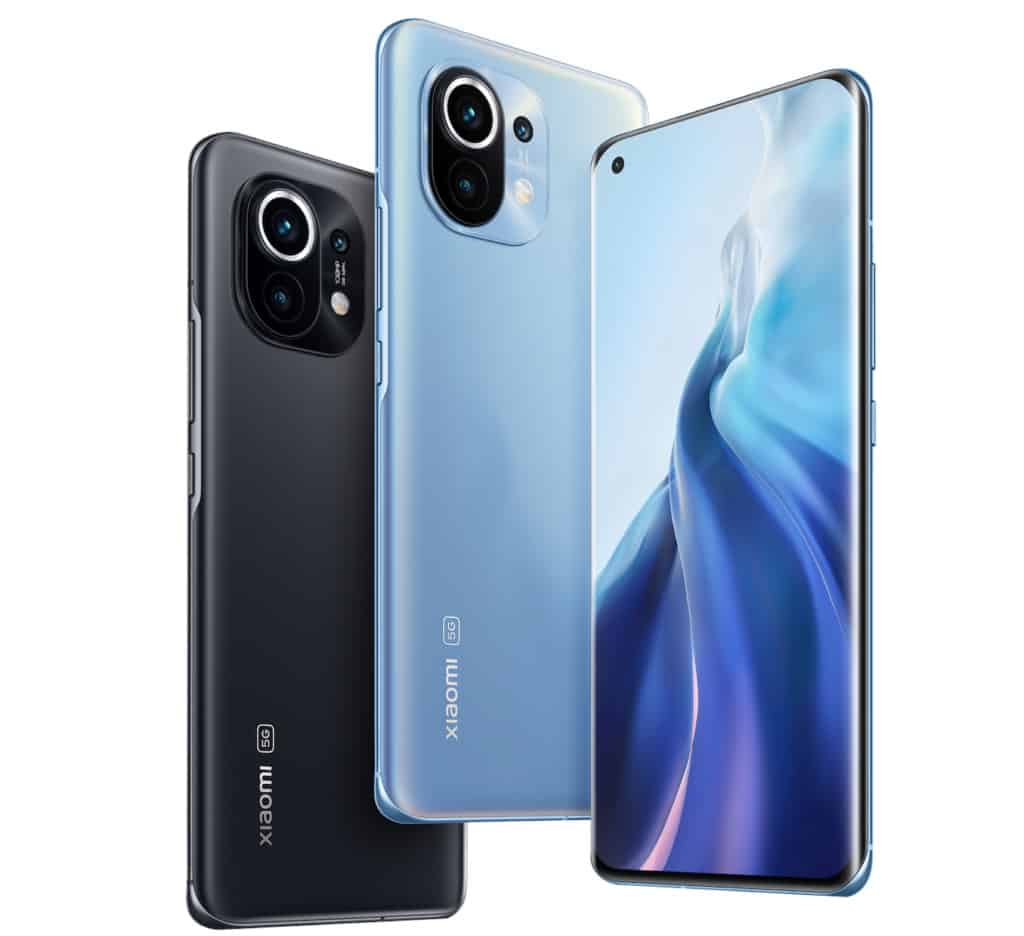 Xiaomi promises to offer a 2-year warranty and 1-year free replacement for the phone. The company also promise to launch the Mi 11 Special Edition version with a color-shifting back panel design in limited numbers in Europe soon.