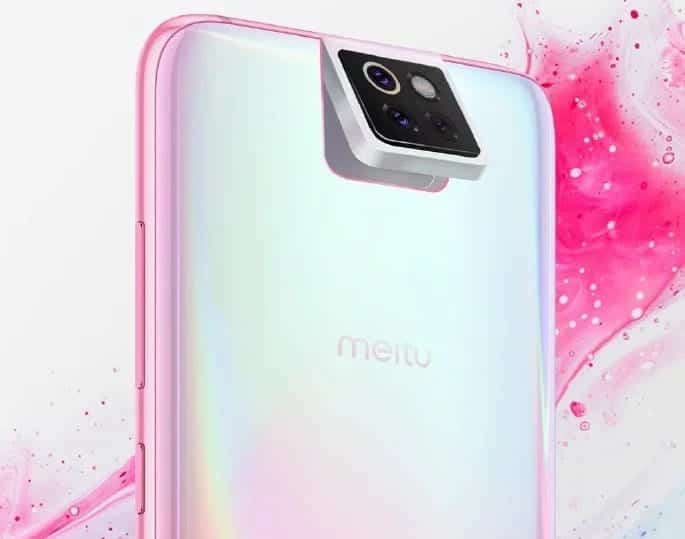 Chinese mobile phone maker, Xiaomi has announced a new Smartphone lineup, planned with Meitu camera features, it is the ‘CC’ Smartphone series, which is targeted at Youth.

The new Xiaomi’s ‘CC’ smartphones series are targeted at youth globally. It was officially announced on Friday, and in China via Weibo post.

In order to build amusing Smartphone for youth, the company is collaborating with Meitu engineers, who are known for the MeituPic photo-editing app. 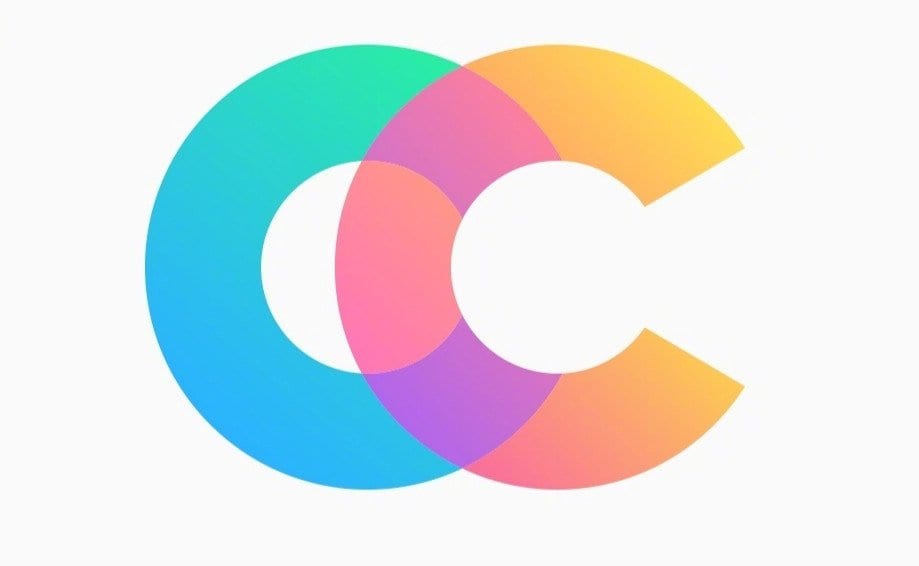 Well, the phones coming from this companies will definitely be “Colourful” and “Creative”. Which will revolutionize how we see our Smartphone currently.

Recall that ahead of Redmi Note 7 launch in January in China, they separated the Redmi brand from Xiaomi. To enlighten it, the company boasted that the product team building the CC series at Xiaomi includes the 90s “Chic and Cool” members.

Aside from that, they also claimed that the more than half of its CC team includes people from the fields of art and fine arts. This believed team will design their favorite products with aesthetics of ‘art students’.

At the end of the day, this will redefine the trend of mobile phones with the ideas of young people, and would also distinguish the new models from the competition and attract young customers.

The company said “We are simple, good enough, sincere and direct, and are a good choice for all young people. Xiaomi CC, will be a trendy smartphone for young people around the world,”

Xiaomi is working with “Meitu AI Aesthetics Lab” which will make the hardware of Xiaomi’s CC Smartphone series, to be more stronger and competence, henceforth, combining advanced camera hardware and beauty technology.

Up till the time of writing this article, the company has not announce any “CC” related mobile phone of any kind, but rumors suggest that Mi CC9 and Mi CC9e as the first two offerings in the new lineup.

They are also rumored to working on a flip camera phone like the ASUS Zenfone 6 (6Z), but with triple cameras. And they is another simple but impressive phone alongside.

In addition to that, the rumors also believes that the flip camera module could have a 48-megapixel primary sensor, secondary sensor with an ultra-wide-angle lens and a tertiary sensor with a telephoto lens.

And it could be powered by a mid-range Octa-core Snapdragon 730 SoC. It is also believe that the both phones could have selfie-focused features and use Meitu’s camera technology.

A Xiaomi smartphone with the model number M1904F3BC got certified by TENAA in China. And rumors believes it to be the upcoming Mi CC9e.

It might sports a 6.39-inch AMOLED FHD+ Dot-notched screen, in-display fingerprint scanner, 32-megapixel front camera, 48MP AI camera, along with an ultra-wide sensor and probably a telephoto lens and 4000mAh battery with 18W fast charging support for the phone.