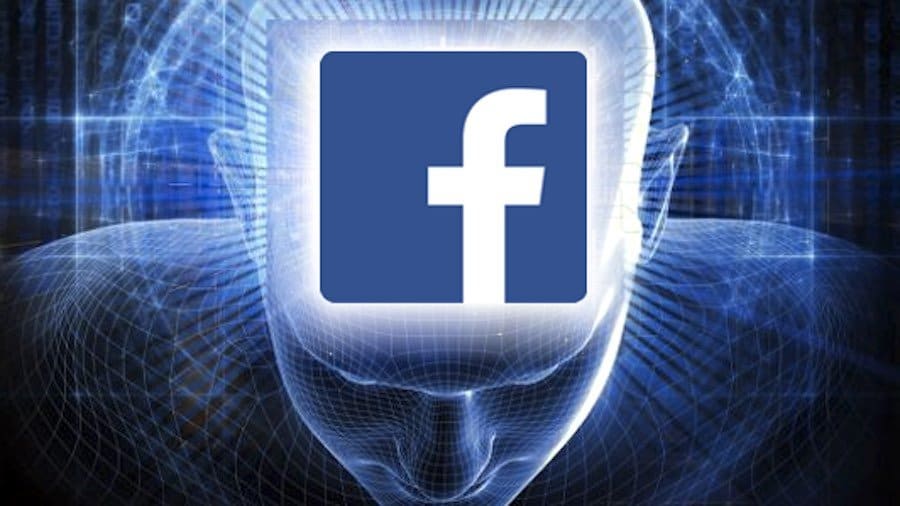 Before he shuts down his account, Apple co-founder, Wozniack left some relevant words or key words. Mark who is already in the Capitol Hill congress, trying to explain how his company breached its users wall of trust for the money and links to Cambridge Analytica. These are what Wozniack said;

“Its a big hypocrisy not respecting my privacy when (Facebook CEO Mark) Zuckerberg buys all the houses around his and all the lots around his in Hawaii for his own privacy. He knows the value of it, but he’s not looking after mine

Profits are all based on the user’s info, but the users get none of the profits back. I’d rather pay for Facebook. Apple makes money off of good products, not off of you”

In an interview late Monday in Philadelphia with The Associated Press, Wozniak said he had been thinking for a while of deleting his account and made the move after several of his trusted friends deleted their Facebook accounts last week.