The World’s Most Expensive Smartphone is called Solarin! And according to the source, the Israeli startup Sirin Labs has launched the world’s most expensive smartphone. The Solarin Android phone is priced at $17,000 (Rs 11.3 lakhs approximately).

Facts You Never Knew about World’s Most Expensive Smartphone Solarin

Well, lets look at facts you never knew about the World Most Expensive Phone and every other thing including the real facts. Starting from the pin point to the end point.

*. The Most Secured Android SmartPhone Ever!

This is not just the fact but it is the real deal. The Smartphone Solarin is termed to be “the Most Secured Android SmartPhone Ever” The phone promises a complete military-grade encryption technology to protect users’ calls and messages and is aimed squarely at business leaders, celebrities, VIPs and the super-rich.

The smartphone offers 256-bit AES encryption which is almost similar to what the defence forces use to protect communication. The smartphone can be activated via a physical security switch located at the back of the phone.

Apart from other facts, i really think everybody would like to own this phone because of the camera. The Solarin promises a 23.8-megapixel rear camera, with laser autofocus and industry-leading four-tone flash, plus a front-facing flash. And wait, there’s an 8-megapixel front camera with flash and electrical image stabilization. 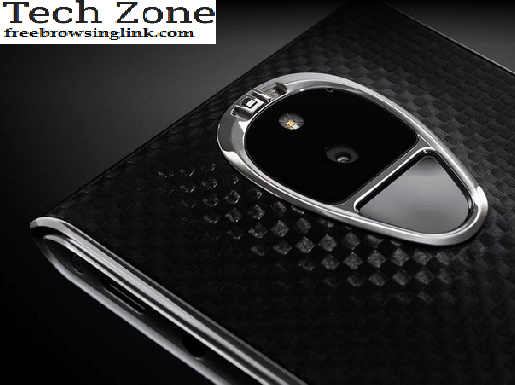 With the help of a 23.8MP back camera, you can even capture a full and complete person lurking around without the consent and trust me, it shows more than crystal clear.

This is another great and important facts why the Phone seems to be the most Expensive Smartphone ever. It runs on 2GHz Qualcomm Snapdragon 810 processor, comes with support for 24 bands of LTE, and promises “far superior” Wi-Fi connectivity than standard mobile phones.

And they promises the richest and loudest speakers with more 4G LTE bands than any other phone ever, and WiFi speeds up to ten times faster than today’s networks. Want to download a full HD movie in just five seconds? Sirin Labs promises that too.

*. The Solarin arrives with the best Design and Screen Display phone!

And here is another amazing facts about Solarin. It arrives with a 5.5-inch Gorilla Glass 4-protected IPS screen with LED 2K resolution. Oh, but the smartphone runs on heavily skinned Android 5.1 operating system. Although, nobody knew whether it is up-gradable to Android 6.0 or Android 7.0 Nougat.

Solarin is surely not a sleek smartphone, it weighs as much as 250gm. It measures 78mm wide x 159.8mm x 11.1mm. So do you have a spare $17k? Run and get hold of this Smartphone. It has a promising specs. But would you like to go for iPhone 7, Galaxy S7 and S7 Edge or Note 7? Or the powerful Solarin, it is all your choice!

What an Amazing made phone but it arrives without a external memory slot and guess what, it features a 4,000mAh battery and has 4GB of RAM and 128GB of non-expandable storage. The company claims talk-time of 31 hours (UMTS) and standby time of ‘over 2 weeks’ for the smartphone. It also comes with Qualcomm QuickCharge 2.0 support. 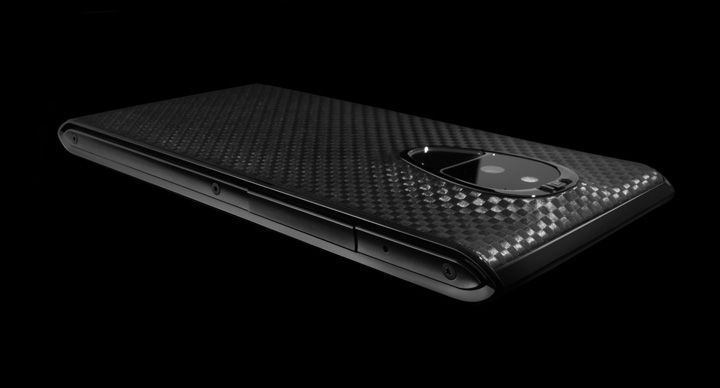 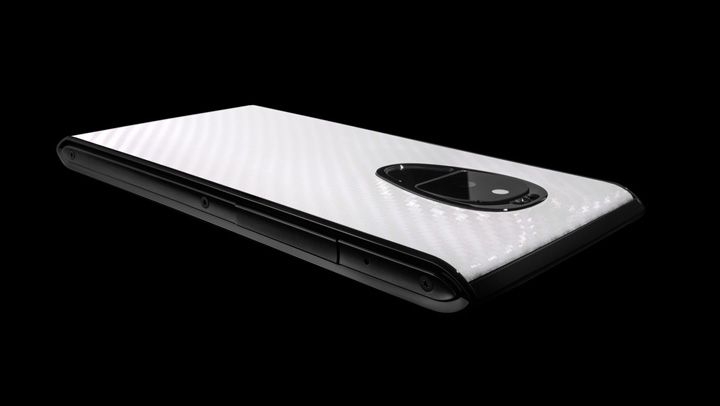 And it arrives with Water and Dust resistant up to IP54 level just like the iPhone 7 and Note 7!

You may never knew that the Solarin Sirin Labs was founded in 2013 by Kazakh entrepreneur Kenges Rakishev. The company’s CEO is Tal Cohen and Moshe Hogeg is president.

The Solarin smartphone is available on its own flagship store in London’s Mayfair neighborhood; and will go on sale at Harrods from on June 30. The company also plans to open additional retail stores across Europe, North America, and Asia later in the year. 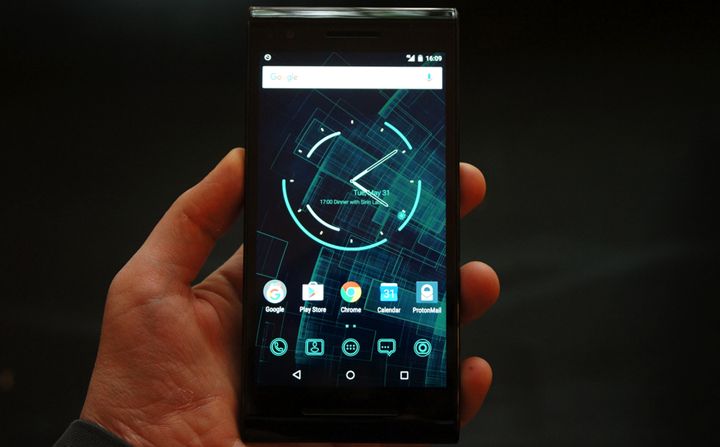 The company also plans to open additional retail stores across Europe, North America, and Asia later in the year.

Watch Short Video below! You can visit them at >> www.sirinlabs.com

Stay Updated! We will continue to update you on amazing things, you really don’t know before now!