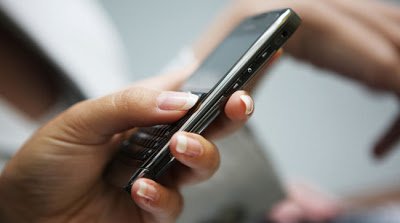 And guess what the SMS was all about? Who typed the SMS? The Message was sent to who? Via which device was the message sent through? Which Network was it? Any other facts? Oh yea, we are going to answer each question bit by bit!

It was typed by test engineer Neil Papworth in 1992, who was 22 years old at the time. He sent it to his colleague using his PC as a way of celebrating the milestone.

The SMS also known as (short message service), simply said ‘Merry Christmas’. It was sent via a Computer and also from VodaFone network!

In 1993 Nokia introduced the SMS feature on its handsets, with a 160-character limit. Then in 1999, the text messages could be exchanged over different telecom networks, and the first emojis were created in Japan.

Papworth says about the SMS, “In 1992, I had no idea just how popular texting would become, and that this would give rise to emojis and messaging apps used by millions. I only recently told my children that I sent that first text. Looking back with hindsight, it’s clearer to see that the Christmas message I sent was a pivotal moment in mobile history.”

‘I don’t know if they really thought it was going to be a big thing,’ He also added.

Ms Bruton, the institute’s curator of technology and engineering, told Sky News: ‘For the very first time we have mobile telephones that were more than just literal mobile telephones, moving beyond voice communications to a new application of the mobile spectrum – to sending, literally, text messages.