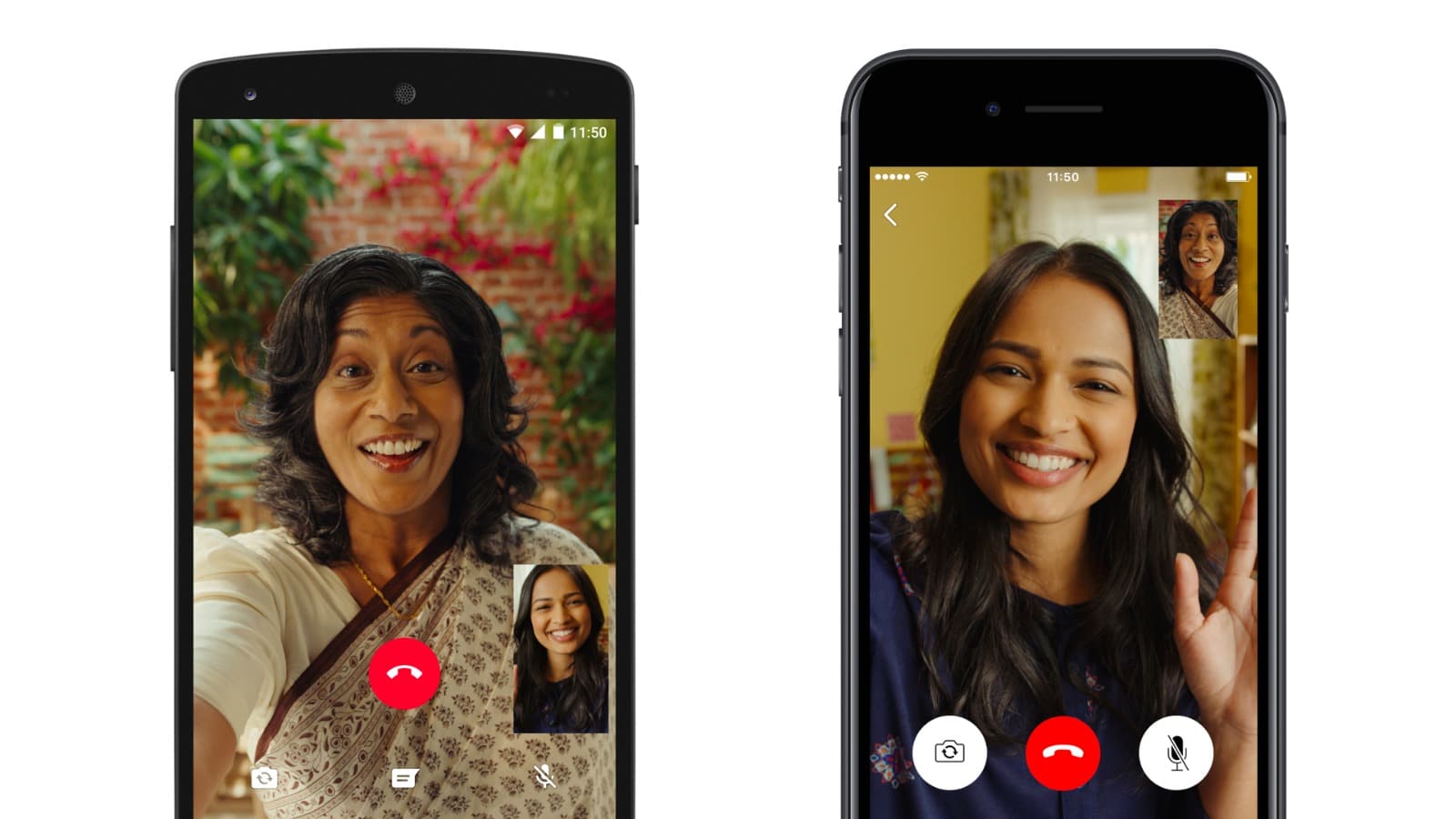 After all the rumors, it has been officially confirmed. And not confirmed by ordinary individuals or insiders or reuters or sources but by the CEO of Facebook, Mark Zuckerberg! It is about the #Whatsapp Video Calling!

Finally, after the long anticipated whatsapp feature, tho so many months has passed but it has arrived! Well, it is the Whatsapp Video Calling Feature. It has arrived on Whatsapp!

You might find it hard to believe it arrived so late but trust me, the CEO of Facebook gave a simple reason why it came late. He said “… We’ve been working on it for a while to make sure it works even in places without a strong network …” Read Below;

So that is to say, even if that place doesn’t have a lot of strong network, you would be 100% covered. What are you waiting for? Why don’t you join them and start chatting using Whatsapp Video Calling Feature. It would be cool, trust me.

How to Start Video Calling

You don’t need to visit any other center or site or verify anything to have full access to the feature. All you have to do is to update your WhatsApp to the latest version available on Google Play Store.

And always remember that the latest WhatsApp version available on play store is version 2.16.352

Today we’re excited to announce the next step in our efforts to connect people – WhatsApp video calling. In the coming days, WhatsApp’s more than one billion users can make video calls across Android, iPhone, and Windows Phone devices.

The WhatsApp camera feature now supports the front-facing flash so you can take the perfect selfie. In low light and at night, this will brighten up your screen and improve the quality of your photo. We’ve also added a convenient zooming feature for recording videos – just slide your finger up and down to zoom in and out. And to quickly switch between front and rear facing cameras, double tap on the screen.

Now to start Video Chatting, just hit the call button in your WhatsApp application, and you’ll notice two additional options, which is either Voice Call or Video call.