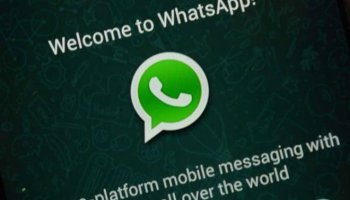 Whatsapp is among the best messenger app known worldwide but India is their biggest market. With over 200million citizens using Whatsapp to exchange text, India is currently the main target by other huge tech companies!

What is in the news: Indian government demand to make messages traceable but Whatsapp said NO to the request. Whatsapp refusal to India government is a sign of sincerity! We all know about the end-to-end encryption of a thing.

Whatsapp response is incredibly amazing “Building traceability will undermine end-to-end encryption, People use our platform for all kinds of sensitive conversations”

However, India government are not backing down from the adventure, they may find a technology to trace the origin of messages. But the reason behind this acts is that, general election is drawing near and slated for next year. And India government doesn’t want social media and messaging app to interfere with the results.

Of course, social media and app has affected countries election result, which mostly results to banning or muting social media or messaging for a while or long-term. All this falls behind the Fake news distribution. 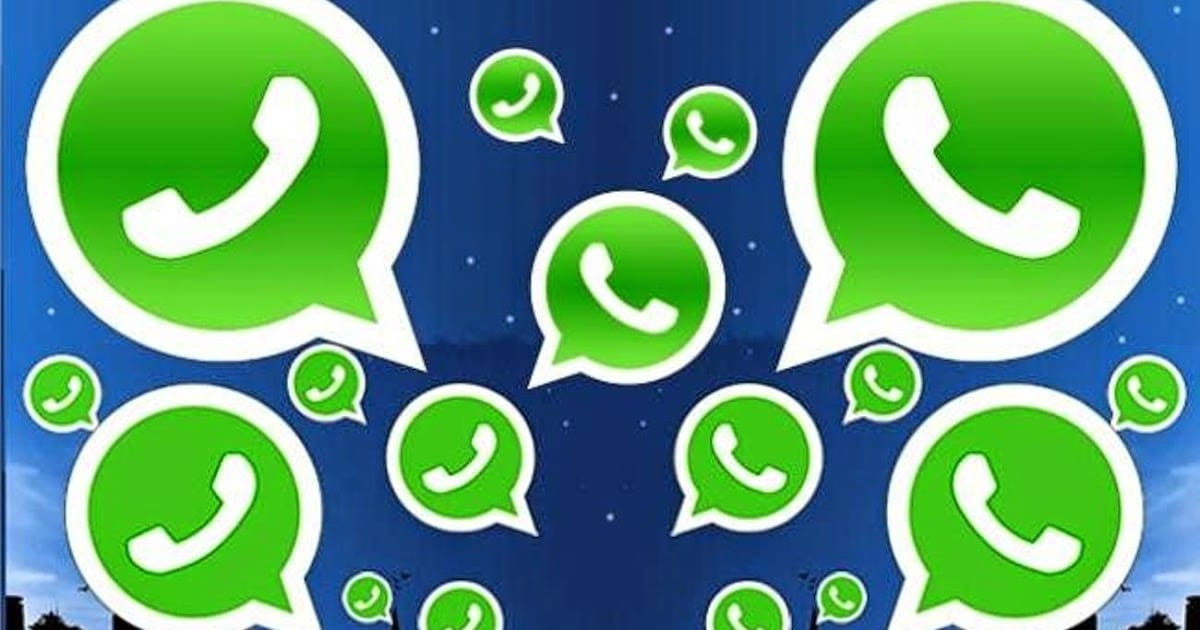 Whatsapp is taking intense and sophisticated steps to keep / curb Fake news from circulating. One of the method is introducing limitation of forwarding of messages.

Recently, Whatsapp is paying $50,000 to anyone who could report false or fake news, another is the optional suggestion for Whatsapp admin to share any messages, updates to their various groups.

Not just that, the company is also running advocacy and education programme to help people spot fake news. Frankly, Fake news has done more harm than good especially in India markets, recall the nationwide spree of some 30 lynchings of people suspected to be kidnappers, everything fell on Whatsapp.

But in another words, India government wants to temper with Whatsapp Data and it is totally based on the company itself and for the interest of their citizens – don’t forget that Facebook who exposed its data to big tech companies, still owns Whatsapp.

With the latest controversy surrounding the biggest messenger app in India, Whatsapp is known to have objected the pleas of India government.