WhatsApp is definitely the biggest and largest messaging app nationwide, they have introduced a new feature called contact ranking system, where the app can automatically rank your friends status updates and push the ones it thinks you want to see to the top of the list.

Of course, the app is known for introducing awesome and intriguing features, well, the latest Whatsapp feature works seamless and uniquely. It monitors the status updates that you interact with most. The app then uses that information to decide which status updates you will see first.

The Whatsapp messenger uses your contacts with whom you interact regularly, will then uses their machine to calculate and evaluate, then allows you to see their status updates at the top of the status window.

But if you ignore messages from specific people, that will cause their status updates to be shown last. Also understand that what you send also affects the ranking, for instant chats that have a lot of media, like photos and videos, will be given a better rating. 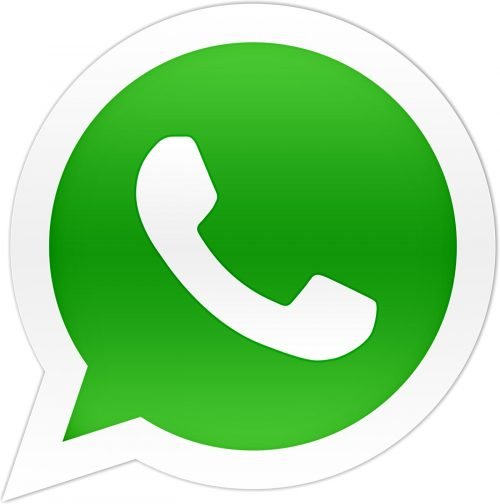 Another feature that increases the ranking and rating is the calls. The people who you are associated with, and performing the Whatsapp calling with, are the people who you care most about. Also note that, rankings will be determined by your phone app locally.

That means, no information will be sent to WhatsApp for processing. Whenever, if you felt like deleting the Whatsapp messenger app and its data, then your status window will automatically return to the basis layout. Installing the app later, will begin to re-learns your favorite people.

For now, the Whatsapp feature is only currently being tested in the iPhone version of the app. Anyways, the WhatsApp features will soon gets released to the public sooner or later.