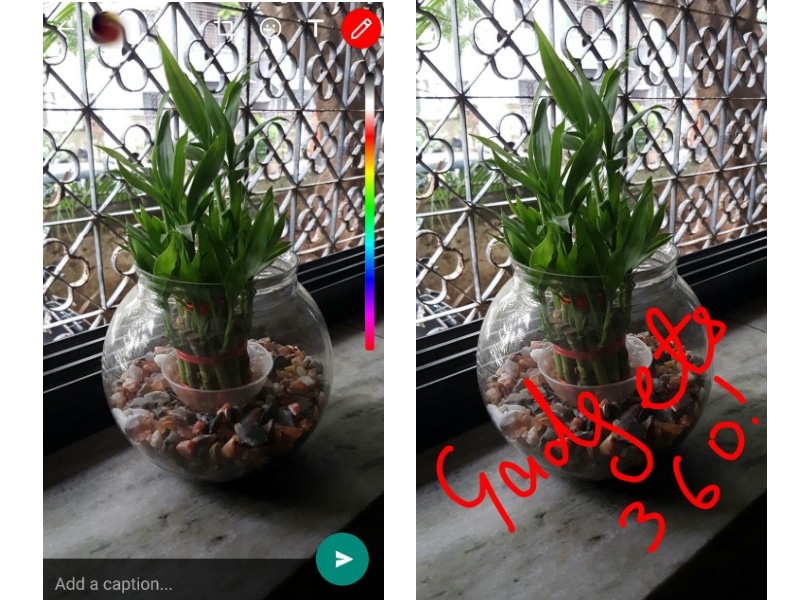 Facebook Founder and CEO, who is popularly known as Mark Zuckerberg and who is also the CEO of Whatsapp has been doing a lot of copy and paste from Snapchat since the introduction!

Whatsapp app, which is currently the leading Instant Messaging application just introduced a latest features that has been already seen on Snapchat. Meanwhile, few days ago, WhatsApp introduced the feature of recording and sending six second animated GIF videos.

Whatsapp has been doing a lot of work by rolling out new features. They also did a new update to which allows people to tag others in WhatsApp Groups using @ and their name. The new tagging feature means that users may no longer be able to mute notifications in Groups. As in the case, a user has been tagged; he or she will still receive the Group’s notification.

And then; this is the latest features which has been added!

WhatsApp has brought up new features like Snapchat-like drawing function and selfie flash on the beta version of its Android app.

The Snapchat-like drawing feature enables users to do Snapchat-like editing and drawing on photo and videos. The new editing tools appear whenever a photo or video is shared.

The update also allows Android users to add emojis to express themselves. The users can sketch on top of photos and includes emoji icons, stickers, and personalized text overlies. 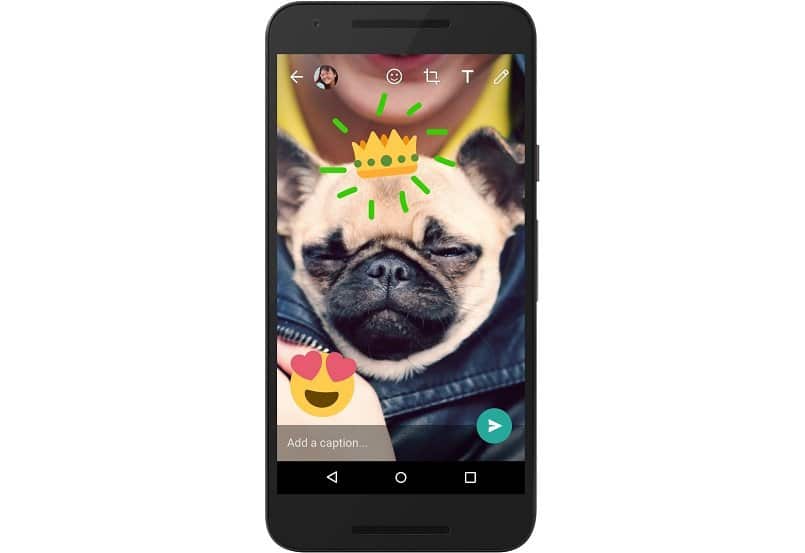 Meanwhile, the selfie flash allows the users to snap brighter selfies in low light. With the help of built-in camera interface of WhatsApp, one can click brighter photos in dim light.

And then, the features are expected to be rolled out to Apple iOS users too soon. However, this features only applicable to the Smartphones featuring built-in camera of WhatsApp. Stay Updated!