We all know that Stress, that issue when you want to withdraw probably, the last available money on your Bank Account or you are really in need of that Cash for something more important but then, ATM decided to be in-love with your ATM Card.

At that moment, the Love between them has nothing in particular to do with you but both of them decided to be less concerned about your presence. Maybe crying or smiling might push the Card away from the Machine but in the 21st century, it won’t be advisable, because people might look at you as Mental deranged.

So today, we will be looking at the possibility of getting your card whenever, the ATM (Automated Teller Machine) swallows, eat or chop your card all of a sudden, don’t panic, it won’t solve the problem there, just follow the guidelines below.

What to do if ATM eats your ATM Card

Normally, in Nigeria, whenever, someone ATM Card gets eat up in the Machine during the Week or Weekend, the next day or week, the user walks to the bank and proceed with some vital information and he/she gets the card back in a blink of an eye. But to be organized, you need the following details; 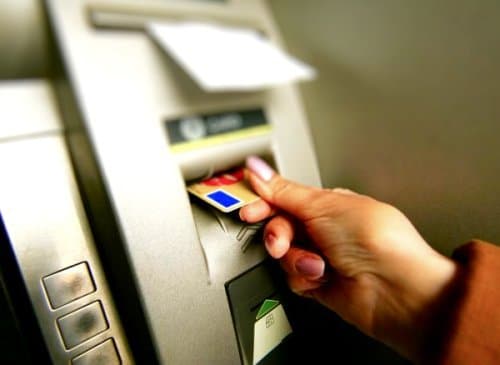 Why did ATM Swallow your Card?

At first, there are many reasons behind this, don’t just rush first and take a quick action about the situation at that moment, just hold on a little, you might get a change.

The situation or condition that causes or allows your Card to get Swallowed by the ATM might be the fault of the Machine as it slows in the service network, hence, taking the ATM some time to spit out your Card.

Or probably, when the eject function is weak and only pushes out the tip of the card to the point where it is hard to see. There are also other machines that want you to put your fingers into the indent to pull out your card.

There are some countries that use more pin numbers or less pin numbers and you may have just entered the wrong pin a number of times. There are also times when the exchange rate muddles the issue and you accidentally take out more than you meant to, or reach your withdrawal limit without realizing.

These are just the Causes. Now lets the Solutions.

It might be slow service in the Machine, so stay Calm or wait in the next 10minutes or more, at least A 20minutes duration isn’t bad on something important, this will definitely help the Machine to restart automatically and then throw up your Card out instantly.

In 3 out of 10, this method helps a lot, but in your situation, if it doesn’t, there are a lot of others steps, you can still make use of. After it may spits out, it is important, you don’t put i back in.

Take Notice of the Following:

At this moment, you may automatically, turn into a Detective, as you have to take note of the time, place and location. This steps is after waiting for minutes without seeing your card.

It is best to always walk with Pen and a piece of book but I think, we now have the Smartphone Technology, so don’t hesitate, just take down the Time, Place, Location and type of machine, e.g
Is it an ATM outside a bank and/or controlled and branded by the bank?
Is it a stand-alone ATM in the street?
Is it an ATM in a mall?
Does it have a name, brand logo, and/or any other details?
Just take it down in your Phone’s Note Pad. Or just in case, use your phone to take a picture of the ATM and the numbers on it so you can show a bank later.

Of course, all those Information, you took are for the Bank but on arriving there, some bank might go different in some ways, either raise a claim with the bank, raise an inquiry, your account is frozen and freeze your account until the matter is resolved, this are all the answers you may get while at the bank.

Don’t panic yet, but don’t just call the ATM Service Provider, take a deep breath and if the bank you use and the ATM provider are the same company, you can now make that call and probably, have someone or a technician come fix it for you!

Always NOTE that, on the ATM dispenser, there is always a Number Printed on it. Look for it and ask for more directions. 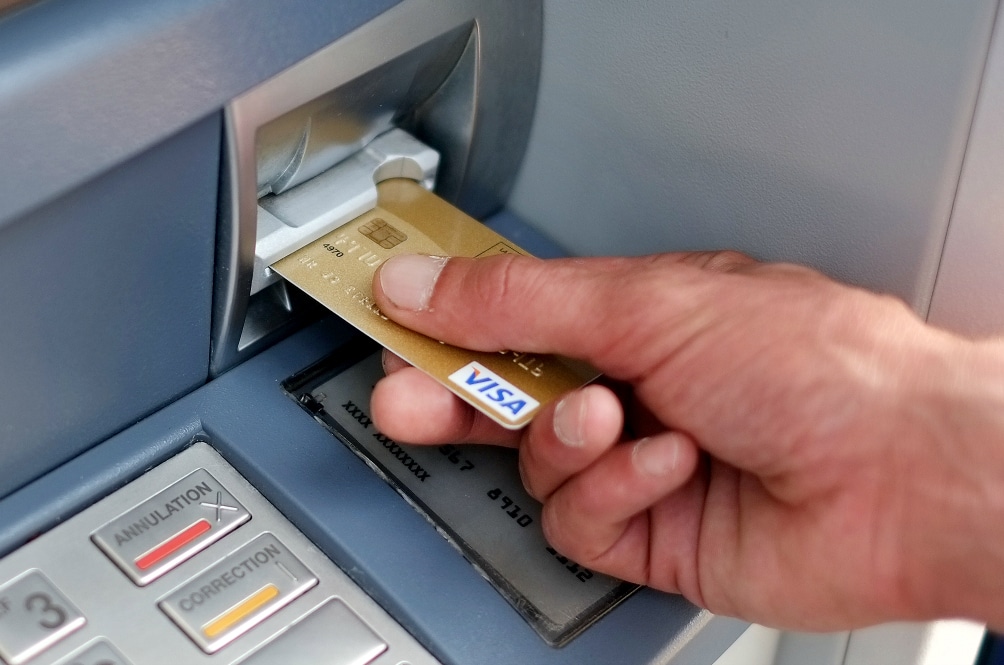 As said above, some banks go different due to their Terms and Conditions or Privacy and Policy but at this moment, all you need is Solution and you may start raining curses on them, but it won’t help for goodness sake.

Some banks had their ATM dispenser programmed to break, destroys or automatically damaged any card being Swallowed by their ATM. If you lose a debit or credit card, you should be able to cancel that card over the phone almost 100% of the time, but you may need to remember your telephone banking passwords and such.

Ombudsman is an independent person who can investigate and resolve disputes between people and government. The Ombudsman’s services are free. In each country, there are some regulatory body that may be approached if it is taking too long to fix your issue. It usually takes around 15 days to get your problem fixed.

But, when there is luck on your side, the regulatory body might get your card a day before and also, they may cancel your card and get a new one after a week.

If there is an investigation, it will usually take around two weeks, and if you need a refund of sorts, then it will probably take 15 working days.

In conclusion, some Banks ATM might spit outs your Card within some few minutes, so take a little minuted, at the least, totalling 20minutes might do something for you.

Do you know why you have to visit the bank immediately after some minutes, because, even after some few days, the Machine might spit out your card and that will probably, give you out.

Lets discuss, how was your encounter with the Bank when ATM eats your Card?