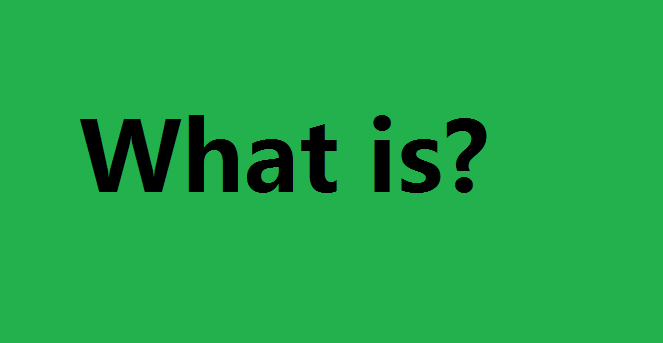 On noticing the first three words “Phu” it will definitely ring in a bell in brain that this has to do with “Pho-ne” addiction! But first, ask yourself, who are you? A Phubber or a Phubbee!

You may want to see the meaning of Nomophobia! Well, for some people out there, it might sound unpleasant while others, it is for fun and that is the idea of publishing this article here on this blog!

Have you ever been in a situation whereby, you were interacting with someone along the line of discussion, the person, you were conversing with picked up his / her phone due to the notifications of message or to answer a call? thereby, pausing / interrupting the conversation! 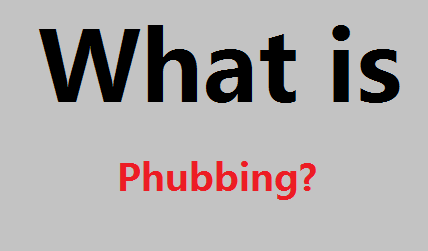 And most times, this usually leads to quarrel, cut-off friendship and many others. At this moment, this person just “phubbed” you, while he is the “Phubber” and you are the “Phubbee” as the victim or recipient of the behavior.

Obviously, in the world of technology, Smartphone can be use in different aspect of life. But the use of Smartphone to make someone feel inferior is called “Phubbing! Although, there are 101 ways of making people feeling inferior but Smartphones serves the best key for that!

University of Kent’s Varoth Chotpitayasunondh and Karen Douglas (2018) define phubbing as occurring when people “ignore others with whom they are physically interacting in order to use their smartphone instead”.

In their edition of publishing, a “phubber” is a person who starts the phubbing, and a “phubbee” is the recipient of the behavior. The British team used this phenomenon as a way to study how this peculiarly modern form of social interaction would impact the social interaction between phubber and phubbee.

But the truth remains that, most people that are involved in the phubbing art, are not actually using it to cut or interrupt any conversation, as it appears that it was a real call or message and they tend to take permission first!