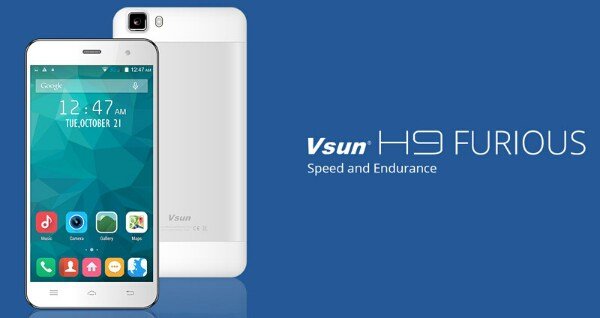 Vsun Mobile is a Chinese Smartphone manufacturer firm based in Shenzhen, China. The company founded in 2011 as Shenzhen Vsun Communication Technology Co., Ltd, and has registered Vsun brand name in many parts of the world.