When the Nokia 3310 (2017) was first debuted in MWC (Mobile World Congress, where New Smart phones were unveiled and introduced), virtually everybody were happy even other big tech company especially for the Near-destructible feature! 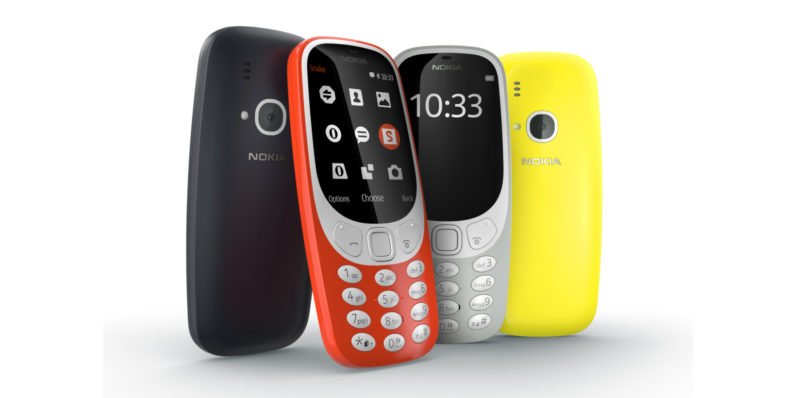 This new Z3310 is just a clone and duplicate of the normal Nokia 3310! If you could remember vividly, the official specifications is;

Well, according to sources, it is expected that the price and specs of the upcoming Z3310 should be more lower and superior respectively. That means, it should be lower in price and feature quite amazing specifications than the Nokia 3310!

The Phone is not yet out but it is expected to be launched jUNE 2017! Cloning of Phones isn’t bad, as far as, the name and specs differs.

There are claims that the VKworld offering in the making might feature a larger storage space, a high resolution camera and a relatively bigger battery. 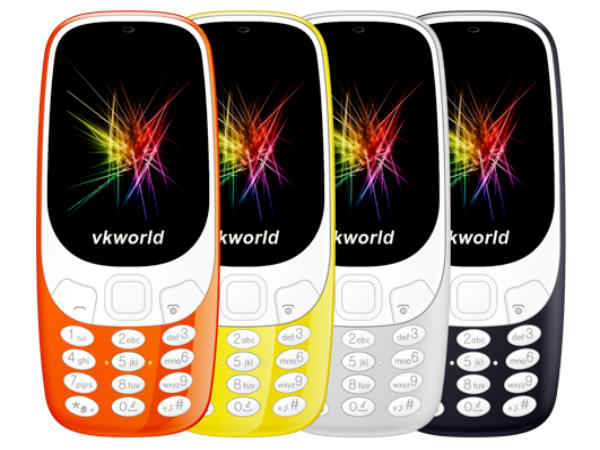 Remember that the Nokia 3310 (2017) won’t work in different countries like US, Canada and Australia. The reason is that;

The Nokia 3310 features or support only this two bands – 900MHz and 1,800MHz. Many countries crossed these bands out in many parts of the world, it was only usable back in the 2000’s. Where these frequencies were easily compatible with the 2G connections.

Right now, if any phone or device or gadgets wants to operate across the globe without any restrictions, it must support at least four bands which are; 850MHz, 900MHz, 1800MHz and 1900MHz.

Meanwhile, in Nigeria, if the phone features the lowest bands, our network will still support it, we never get outdated! This is just archaic!

Are you waiting for the VKWorld Z3310? Me is kind of waiting!

Vkworld Crown V8 Specs & Price in Nigeria – It is too Thin!