VKworld is another great and amazing company known for Launching the best, portable Android Smartphones. Like their former Cheapest 6-Inch Price Killer and Eye-Protective Technology known as VKWORLD T1 Phablet.

Today, VKworld are preparing to launch 3 Models In SVIAZ namely G1 Giant, T5 and T5 SE Android Smartphone. And the phones are going to be launched and released in SVIAZ/Expo Comm Moscow which is a huge event till now held for 27 years at the
Expocentre Fairgrounds in Moscow, Russia.

According to their website post, this event showcases product from Computer Hardware & Software industry. This year, the event will be held from 10th, May, 2016 to 13th, May, 2016. And this time the vkworld is going to make a public launch of their latest models in this splendid exhibition.

That is to say that the three Android Smartphone named Vkworld G1 Giant, T5 and T5 SE will be launched early May probably the first week of MAY 2016. 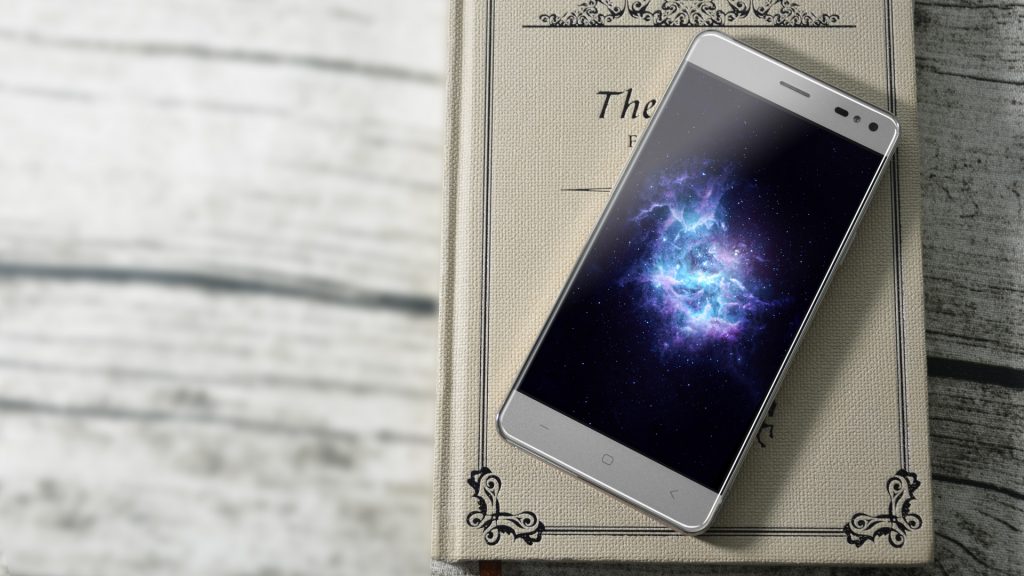 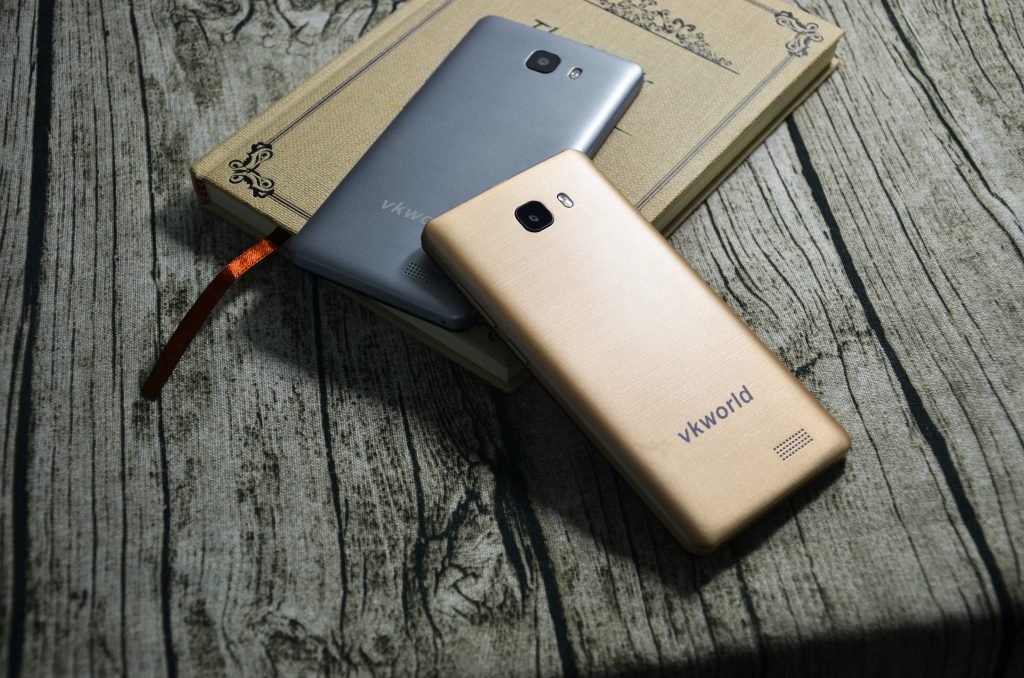 According to their Official Online Website, they said that the T5 and T5 SE, will be actually aiming at low-end market.
Meanwhile the specification is higher than most entry-level phone. 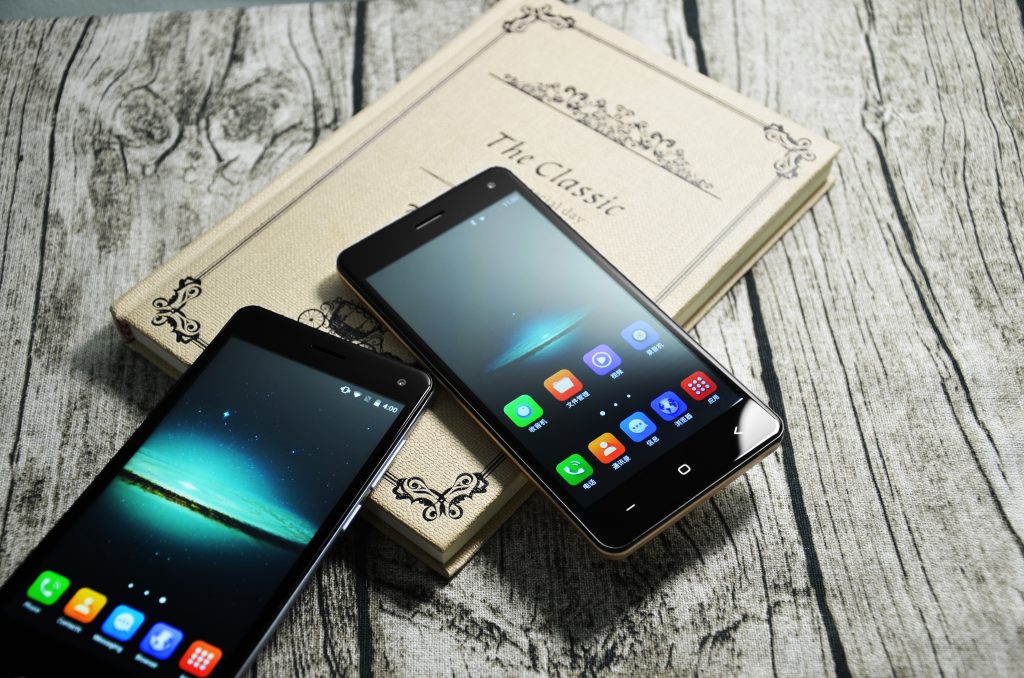 Spec, Price of T5 SE Android Smartphone
All the specs will be the same expect for the u MT6735 quad-core processor and the u 5G wifi support.

Where to Buy Vkworld Android Smartphone and Tablets in Nigeria

Vkworld Crown V8 Specs & Price in Nigeria – It is too Thin!