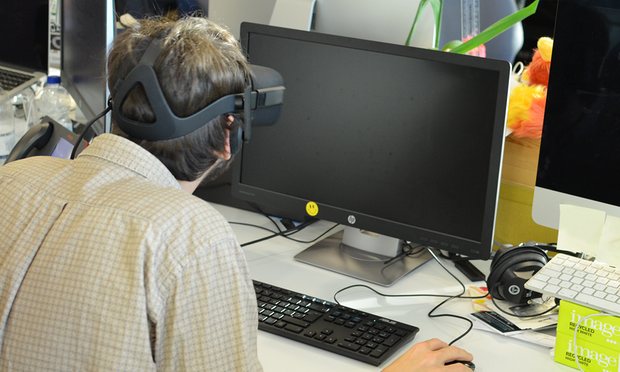 Over thousands of people have heard about VR but almost more than half of them do not have any single clue of what is it, how to make use of it, which phone supports it, how does the VR works and many other questions.

Before we outline the procedure on how to make use of the VR, we will first and foremost expatiate on the full meaning and what you should know about it and many other amazing stuffs of VR.

Currently, we have many awesome VR from different world known companies. More VR in the likes of Google Daydream and the Samsung Gear VR. And they are impressive, do people really need this VR? 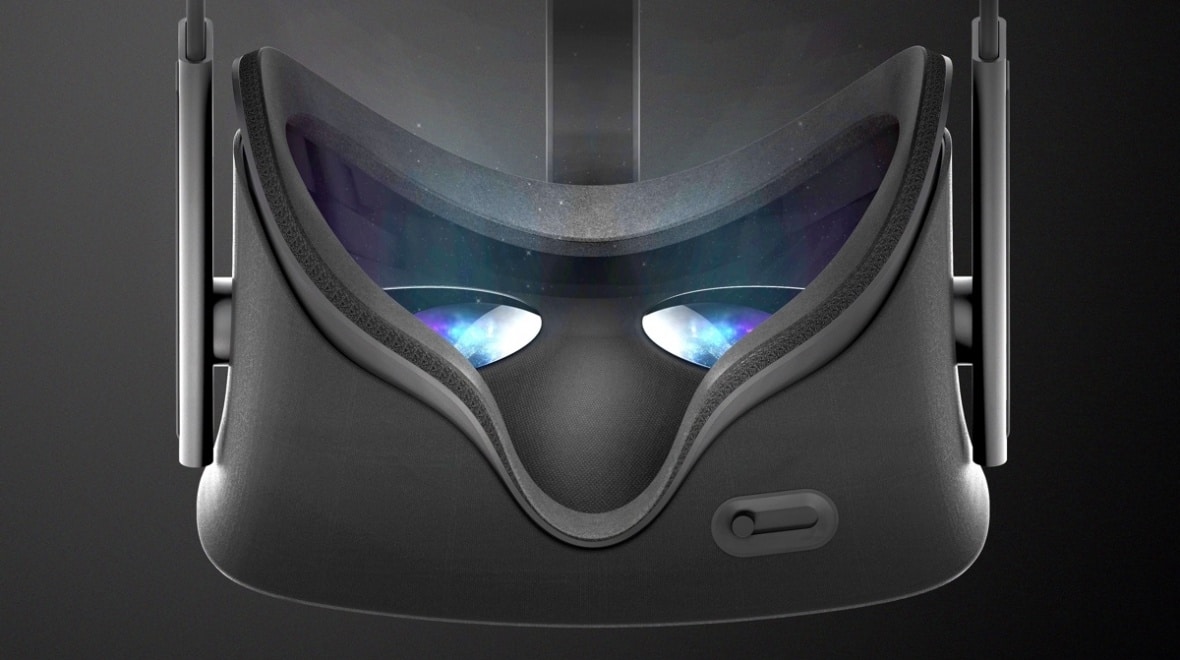 Virtual Reality is the full complete name for VR. Today’s VR options are affordable, impressive, fun, and phone-powered. Virtual reality allows the user to be immersed into a virtual world, unlike regular screens in front of the user which do not allow for such an experience. VR can include 4 of the 5 senses, including vision, hearing, touch and possibly even smell.

Why there is Virtual Reality, there is also Virtual Desktop which is more stripped-back, with the sole focus of placing your desktop in front of you in a strange virtual space.

But right now, what people popular knows about is the VR but the Virtual Desktop is more impressive. Tack-sharp displays, powerful processors, and versatile sensors are in everyone’s pockets.

One thing about this virtual reality is that tricks your brain into believing you are in a 3D world. The first way VR does this is with the stereoscopic display.

Different VR platforms also have different specifications on the headsets themselves. The HTC Vive and Oculus Rift both have 90hz displays, while the Playstation VR has a 60hz display.

What you Should Know Before Buying VR for your Phone

This is the latest technology! Every phone needs to arrive with VR enabled and trust me, you will definitely love it. Before you begin to make use of Virtual Reality, you really need to know that;

It is one thing to just look around a 3D space, but to be able to move around it and touch and interact with objects is a completely different ballgame. 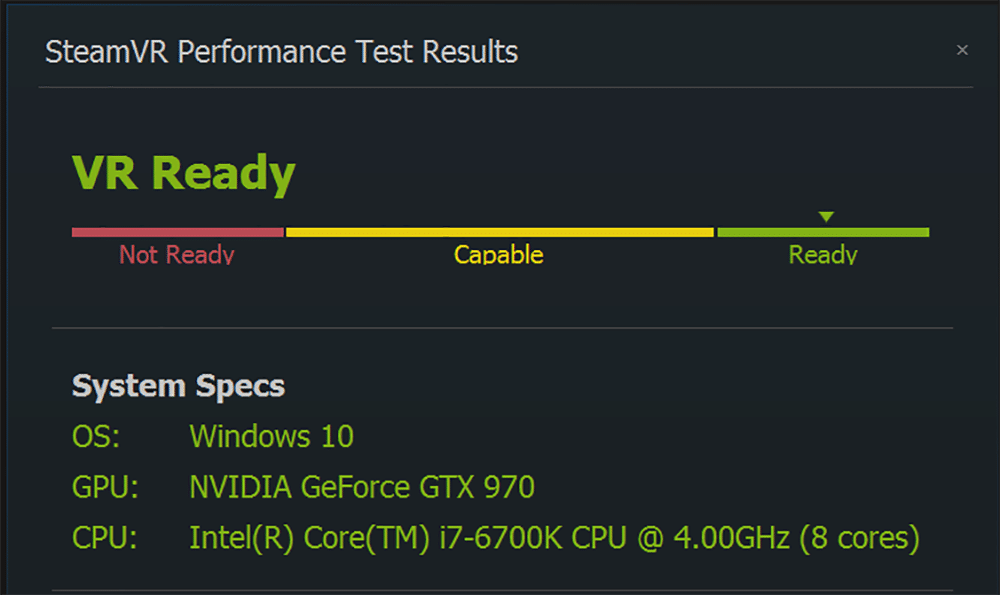 The experience would not be complete without audio. Since this is a virtual world, you want the audio to be as close to real life as possible.

This is done by spatial audio, also known as 3D audio, which is the virtual placement of sound in a three dimensional environment emulating sounds from different angles.

How does VR Work on Mobile Android Phones

Google is always at the front when it comes to VR on mobile. If you are ready to please yourself, then the Google VR SDK and NDK allow for some very powerful VR development, and also with the Google Daydream, mobile VR will see another leap in what is possible. Samsung has also had success with the Gear VR.

When using the Virtual Desktop, it will be more surprisingly hard to find and use the mouse and keyboard. You probably think you can touch-type.

Before you start making use of the Virtual Reality, you are required of three things. A PC, console or smartphone to run the app or game, a headset which secures a display in front of your eyes (which could be the phone’s display) and some kind of input – head tracking, controllers, hand tracking, voice, on-device buttons or trackpads.

Even with no audio or hand tracking, holding up Google Cardboard to place your smartphone’s display in front of your face can be enough to get you half-immersed in a virtual world.

The goal of the hardware is to create what appears to be a life size, 3D virtual environment without the boundaries we usually associate with TV or computer screens.

For Google’s Daydream headset and the Samsung Gear VR, it’s already on the smartphone slotted into the headset.

How to setup Virtual reality VR headset with Android phones

It is just simple, all you have to get the VR and place the phone inside the VR and make the screen to face the eye-glasses of the gadgets – which is your eyes.

If you are still trying to get it, please then watch the below video.

With the above video tutorial, you will find out that the procedures are much way simpler than you thought.

The best VR apps and games for Android/iPhone

1 thought on “How does VR work on phones- What you should know about VR!”