Verizon and others says they will buy Yahoo for some whooping billion but it looks like everything has changed! And they have finally come to conclusion with their deal! US internet firm Yahoo will be sold to American telecoms firm Verizon Communications for $4.83 billion (£3.8bn) in cash.

Also Read: LinkedIn sold for $26.2B in cash by Microsoft Bill Gates

So it is now official, Verizon Wireless are really prepared in buying Yahoo for $4.83 billion! According to the Verizon Wireless, the deal has done and it has passed some other regulatory muster and also faces difficult integration issues. 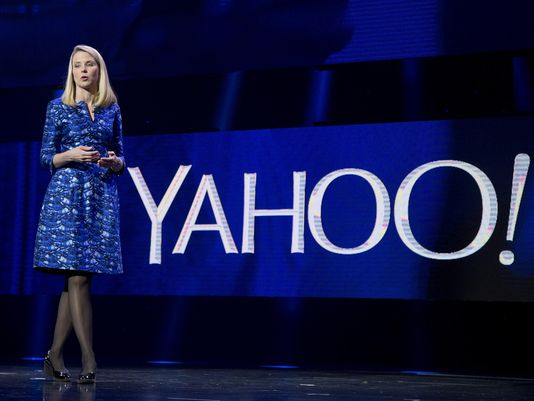 Meanwhile, last year Verizon Wireless bought AOL and sooner, they will be combining AOL and Yahoo together! Anyway, the deal does not include Yahoo’s valuable stake in Chinese firm Alibaba. Which many of you might be thinking! And also the the price tag for the deal is well below the $44bn Microsoft offered for Yahoo in 2008 or the $125bn it was worth during the dot.com boom.

Verizon announced Monday that it will acquire Yahoo’s core business for $4.8 billion. Verizon is set to report its quarterly results on Tuesday, and sources said the pair hope to be able to announce details of the deal before then, if possible.

According to the report, In any case, the move is not a surprise, given Verizon has been public in its interest in buying Yahoo and it has always been the front-runner.

That leaves Yahoo with its 15% stake in Chinese retailing giant Alibaba (BABA), worth $32 billion, and its 36% stake in Yahoo Japan, worth about $8 billion. When the transaction is closed – expected to happen in the first quarter of 2017 — Yahoo will change its name and become a publicly traded investment company, the company said.