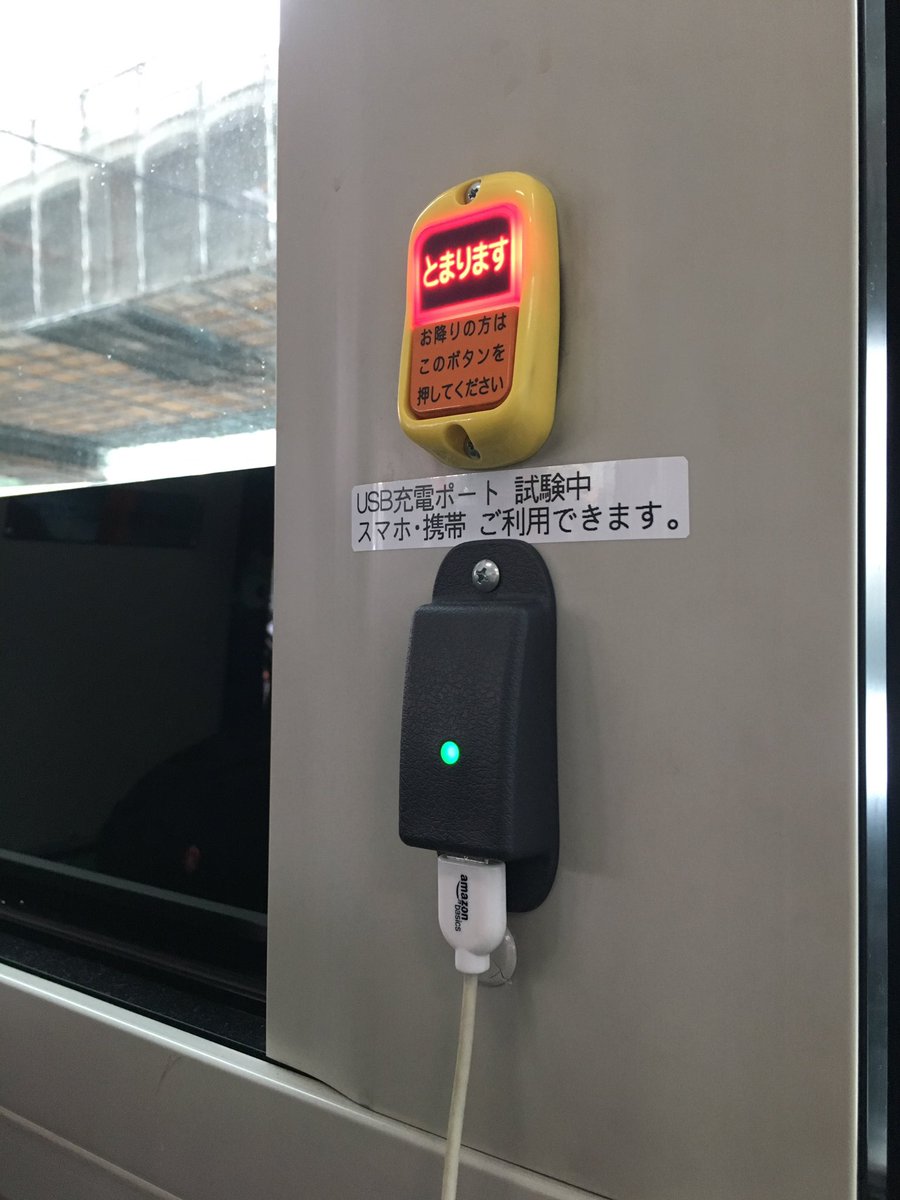 Don’t be too surprised tho, Japan isn’t the first country to offer free USB charging stations on public buses and public but secured area around the countryside.

Gone are the days, your battery get low as mad and the only choice you have is to either get a small portable generator which is the voice of the city or waits for lights to appear or dry it under the sun!

According to the past news, last September, London also equipped a limited number of buses with USB chargers. Similarly, Singapore ran trials with wall-mounted phone chargers on at least 10 buses in September last year.

But having seen it in Japan, that is to say, it is a welcome development. Right now, it is said, they are currently testing it out and it is available solely in a single bus. Inside of the bus comes with five of these wall-mounted charging hotspots.

However, the USB charging stations are especially used for commuter phones and tablets. Meanwhile, local Bureau of Transportation hasn’t formally announced or confirmed the trials, numerous passengers so far have reported seeing the charging ports.

I would love to see this new developing plan in the Republic of Nigeria! Can’t wait to charge my phone inside a public bus without having fears of stealing when charging in the driver port.