There is a new update going on Blackberry Phones Smartphone. Whatsapp has done their own part to Blackberry and now Facebook has come for them again, maybe, the next one coming will be Twitter.

So now, facebook will stop working on your blackberry phones, unless you update now. If you don’t update, then facebook will have no other choice but to discontinue your Facebook on your BB phone.

Facebook did announced their statement and we quoted them “By March 31sth 2016 they’ll no longer support Facebook native app on all blackberry OS including Blackberry 10. The app will be discontinue and replaced with a web app”

Right after that statement made by Facebook Inc company, Blackberry in their official blog issue a statements below. And we did quoted them:-

“The app landscape continues to evolve, and in ways that are not always within our control. Recently, Facebook made the decision to discontinue support of their essential APIs for BlackBerry and WhatsApp announced they would end support for BlackBerry 10 and BBOS at the end of 2016.

We are extremely disappointed in their decision as we know so many users love these apps. We fought back to work with WhatsApp and Facebook to change their minds, but at this time, their decision stands (but let them know how you feel on social media, using the hashtag #ILoveBB10Apps). Despite this, we have worked hard to ensure our end users have the best experience in light of this decision, and are continuing to search for alternate solutions…” 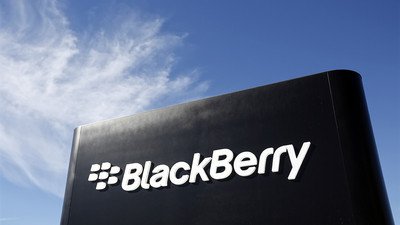 Inclusive:-  All Blackberry Phones are also required to update Now or Your Whatsapp and Facebook For BlackBerry will Stop Working! 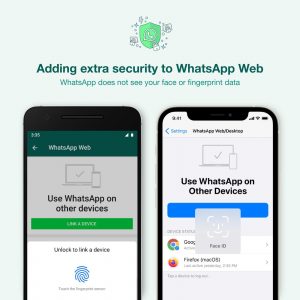