Ugandan is another Africa country that is focusing their resources to fighting hate speech on social media. Officially, the Ugandan parliament has passed a law to tax those who use social media platforms like Facebook, Twitter, Viber and Whatsapp.

Ugandan President Yoweri Museveni is the key man here, he was the first to write a letter to the treasury explaining that social media is not just corrupt but it fully encourages gossip and guess what; it was costing Uganda time and income.

Starting from July 1st, the law states that any person resident in Ugandan that is using any social media platform would be forced to pay a certain bill of 200 shilling [$0.05, £0.04] daily levy.

Statistics shows that about 17 million people, or 41 percent of Uganda’s total population, use the internet. With this large amount of users in the country, everyone is still perplexed on how this task / law would be highly implemented in the country nationwide. 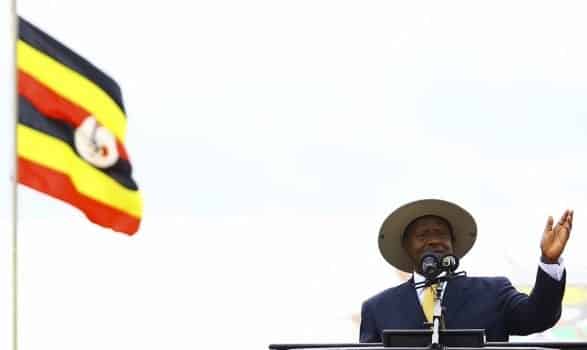 However, Uganda is looking forward to using the task for a serious issue affecting the country; to pay their increasing debts. This was disclosed by Uganda’s finance minister, Matia Kasaija and in a sequel statement, the Minister also said that ”We’re looking for money to maintain the security of the country and extend electricity so that you people can enjoy more social media, more often, more frequently.”

Sorry but if the law should be passed, note that, it doesn’t only impose on Social media but 1% on Mobile transaction is also included. This is posing as a serious threat to the citizen of the country and they are already wailing with tears.

Currently, there is 23.6 million mobile phone subscribers in the country, only 17 million use the internet. But thankfully, it doesn’t affect the internet it self, just social media and mobile bank transaction.

Every sim is forced to be registered but everyone is afraid of their rights / obligations to freedom of expression and it could limit people’s use of the internet. The president, Mr. Yoweri Museveni closed social media platforms in 2016, during the country’s presidential election, propelling the motion of Fake news.

Note that, Uganda is not the only Africa country into the Social media propaganda, Tanzania is included, Kenya and our dear Nigeria is not exempted.