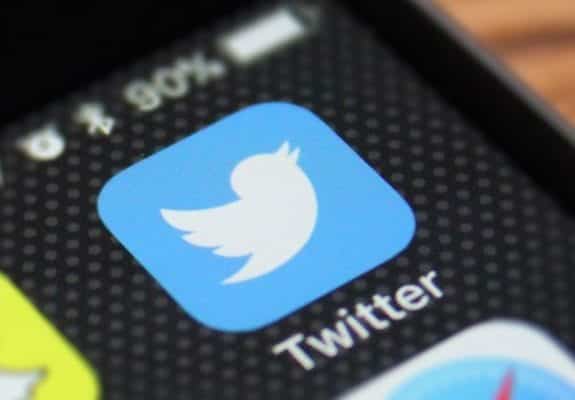 The Micro-blog platform, Twitter is testing a button that could allow you to conventionally stop a tweet from going live to your followers, and that is the Twitter Undo feature.

According to Jane Manchun Wong, the website’s code by software reverse engineer, who tweeted an animation of an “Undo” button showing up with a timer once a tweet was published.

Under her tweet, few users were actually saying it is something “close to Edit button”, this is very paramount to say this feature is not exactly an Edit button but allows users to quickly revoke their tweets if they notice an error or typo.

Twitter is working on “Undo Send” timer for tweets pic.twitter.com/nS0kuijPK0

Well, you can normally say the Twitter Undo feature allows users to withdraw a tweet within “a short period of time after it is being published”. With that, you will understand that the tweet has already been sent.

This short period of time should take at least 4-7 seconds before you recall, retrieve or even “withdraw” this tweet, and this is most important when you have a second guess of your tweets going public, or there was just an error or typo.

Anyways, this new Undo feature is somewhat connected to Twitter premium features on the platform via paid subscriptions, this was confirmed by a spokesperson from Twitter, who said that this was one of the features, such as Super Follow that the company was experimenting with as a part of their paid subscription offerings.