This is awesome. One of the longest awaited feature is right here for all the Twitter Users.

Yea, our tweets are going to count more than we ever thought about. Twitter is making your 140 characters count for more. Starting today, @usernames won’t count towards your characters within a reply. 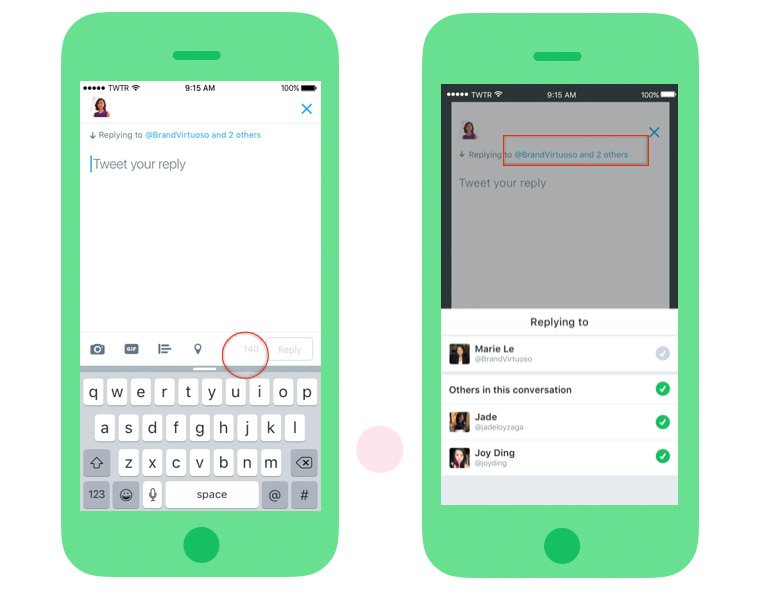 Twitter implemented some useful visual changes. For one, the person you’re replying to now shows up above the tweet text, which makes the presentation a little cleaner overall.

Twitter 140 character limit extended in replies section. Have you seen it? Few users may have already seen the features in testing, the feature is beginning to roll out widely now.