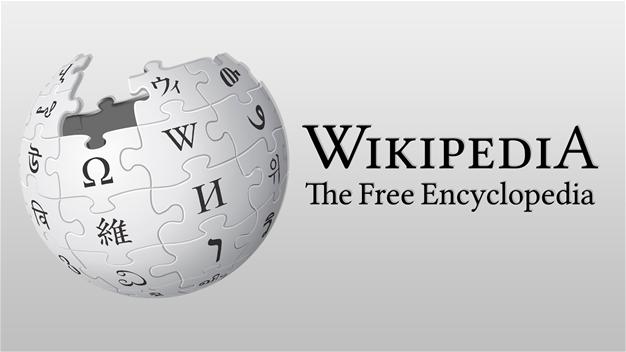 To protect her national security, a nation straddling eastern Europe and western Asia with its capital city “Istanbul” has blocked their citizen from surfing through one of the most useful internet source engine.

Turkey recently banned their servers from connecting to Wikipedia,so when users try to access it, most times, it just says “Connection Timed Out” according to the news, it is in a bid to protect the country’s national security.

Later on Saturday, Turkish authorities said they had sacked more than 3,900 civil servants, and military and police personnel as the purge of alleged anti-government officials continued, and also banned TV dating shows.

The move to close down Wikipedia access is likely to further worry rights groups and Turkey’s western allies, who say Ankara has curtailed freedom of speech and other basic rights in the crackdown that followed last year’s failed coup.

“After technical analysis and legal consideration … an administrative measure has been taken for this website,” the BTK telecoms authority said in a statement on its website.

A block on all language editions of the online encyclopaedia was detected at 5am GMT on Saturday, monitoring group Turkey Blocks said on its website.

“The loss of availability is consistent with internet filters used to censor content in the country,” it said.

When attempting to access the webpage using Turkish internet providers, users received a notice that the site could not be reached and a “connection timed out” error.