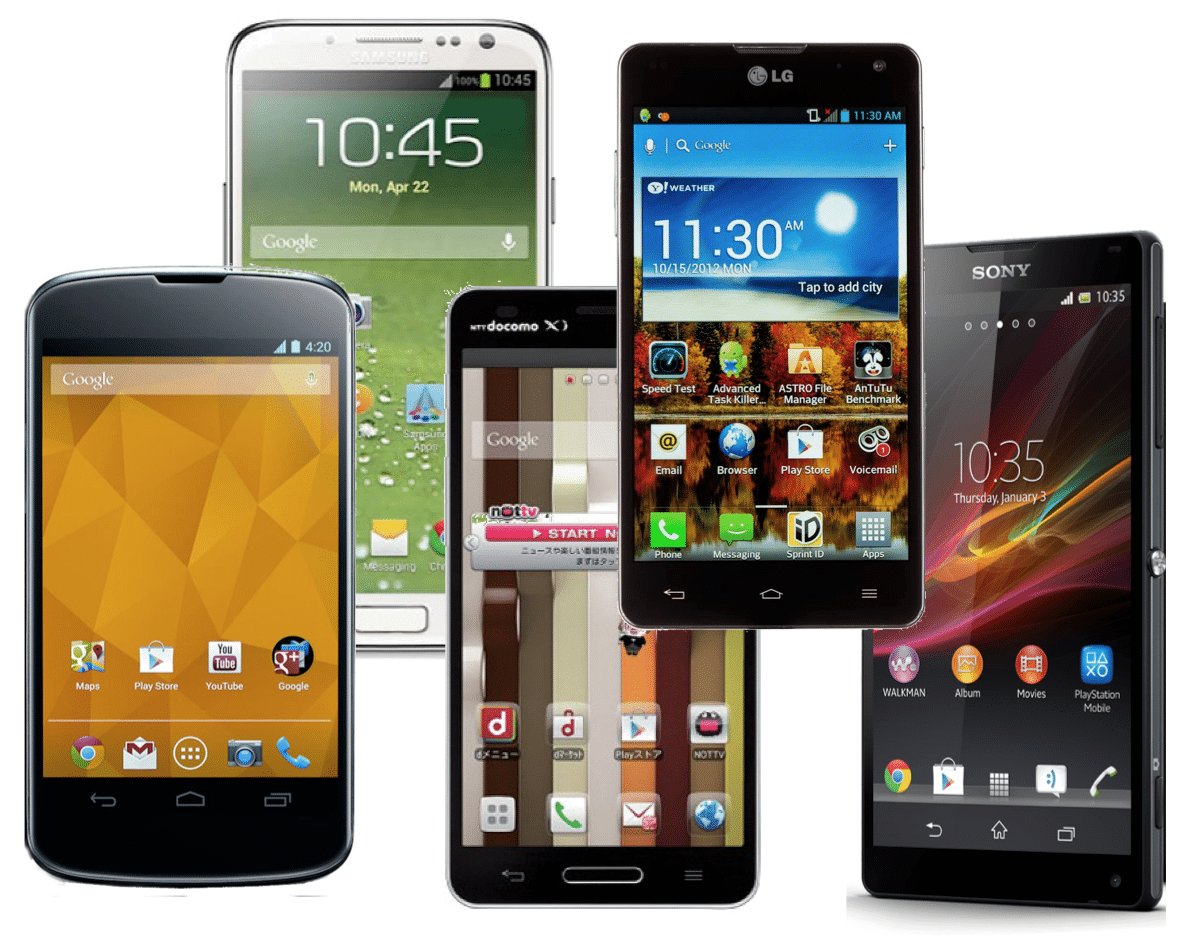 Another qualification specs is the processor, Screen size. Nobody is looking for smaller screen Smartphones like 4.5 inches below. All the Android Smartphones screen size listed below comprises of 5inches to 6inches. And another specs is the camera aspect, must feature 5 MP front and above and 8 MP to 13 MP plus as the back rear camera.

Others includes Networks, either 3G or 4G network. The memory and RAM aspect is another best and wonder insight you need to know. With more RAM like 2GB to 4GB or probably, 6GB or 8GB of RAM, the performance of the smartphone is expected to be more faster.

The Tecno L7 comes with the full expected specification above. The Tecno L7 is a 5′ inches display and a 2GB Android Smartphone, runs the Android KitKat and also has a 2GB of RAM. The camera is another best aspect of the whole features. 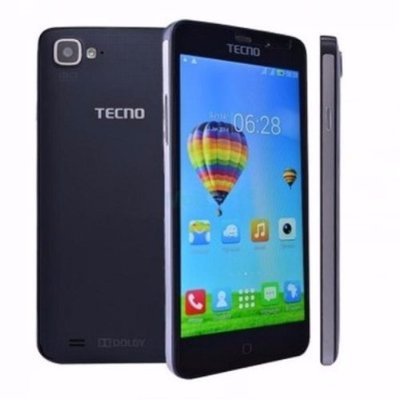 The Tecno L7 features a lot specs including the The Price is cheap and affordable. The Price of the Tecno L7 on Konga is ₦27,999.While on Jumia Nigeria, it is N41,000. So buying from Konga is the cheapest.

Remember, the first Tecno Smartphone to run Android 6.0 Marshmallow? Well, it is the Tecno W4! Coming with different and various specs, the Tecno W4 is among the best pick of top 5 Android Smartphone in Nigeria and not just the top best, but also the cheapest.

The device feature a 5-inch display with 720p resolution. And for the camera, it comes with a 2MP camera front while the rear camera has a 8MP sensor. The rear camera is equipped with autofocus and has a f/2.0 aperture. 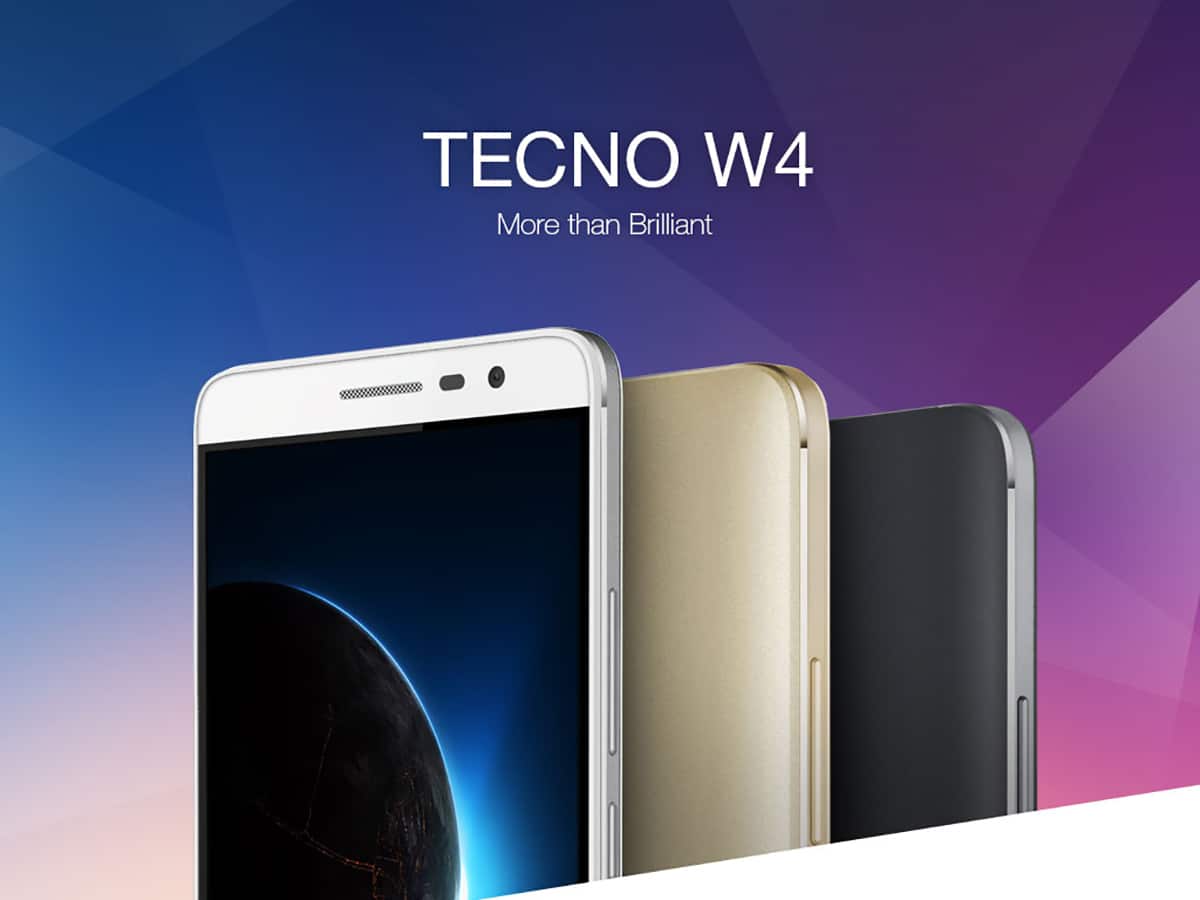 Tecno W4 comes with a 1.3Ghz quad-core MediaTek processor, a 1GB random access memory and there’s 16GB worth of internal memory. It’s powered by a 2500mAh battery but Tecno W4 doesn’t support 4G network. It’s a 3G device. And runs the Android 6.0 Marshmallow out of the box.

After the release of Tecno W4, Tecno Mobile introduce TECNO W3 but is quite unfortunate that the Android Smartphone did not move market due to one thing and the other. The Price of the Tecno W4 on Konga is ₦29,999 and it is alot cheaper than before.

The Infinix Hot 2 comes in a Screen size (inches) of 5′ and off course, it is a Touchscreen. The resolution is about 720×1280 pixels and also sports a processor of 1.3GHz  quad-core. 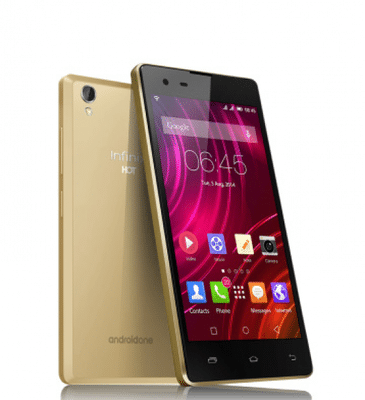 While for RAM, it is 1GB of RAM. Coming to the memory aspect, it arrives in a 16GB Internal storage and yes, it is expandable storage type microSD almost 32 GB.

For the camera, Infinix Hot 2 comes with a rear camera of 8-megapixel with a Flash and for the Front camera, it is 2-megapixel and also runs the Android 5.1 Operating System. The Price of the Infinix Hot 2 on Konga is ₦29,800.

Although, we did not hear from Innjoo from the first three to four month of 2016 but we didn’t catch the deals that Innjoo are cooking up something for us. And yes, they did it.

The Innjoo Fire 2 runs the Android Lollipop 5.1 Operating System, and for the camera, it sports a 13MP Rear Camera, 5MP Front Camera and also a 2800mAh battery capacity. The Price of the Innjoo Fire 2 on Jumia is ₦ 24,400.

While for the memory aspect, the Innjoo Halo comes with a 8GB HDD/Internal Memory and runs the Android 4.4 Kitkat  Operating System that is upgradeable to Android 5.1 Lollipop, but we are not yet sure of Android 6.0 Marshmallow.

The Innjoo Halo Android Smartphone comes with a 5MP Back camera with flash, 2MP Front camera. The Price of the Innjoo Halo on Jumia is ₦20,970.

For now, this is our top Android Smartphone picks for the month of July, but stay updated, we will keep updating you on the best Android Smartphones and other Android picks. You can subscribe to our Email Newsletter by entering your Email address at the upper sidebar and also share this with someone on Facebook, Twitter and G+.