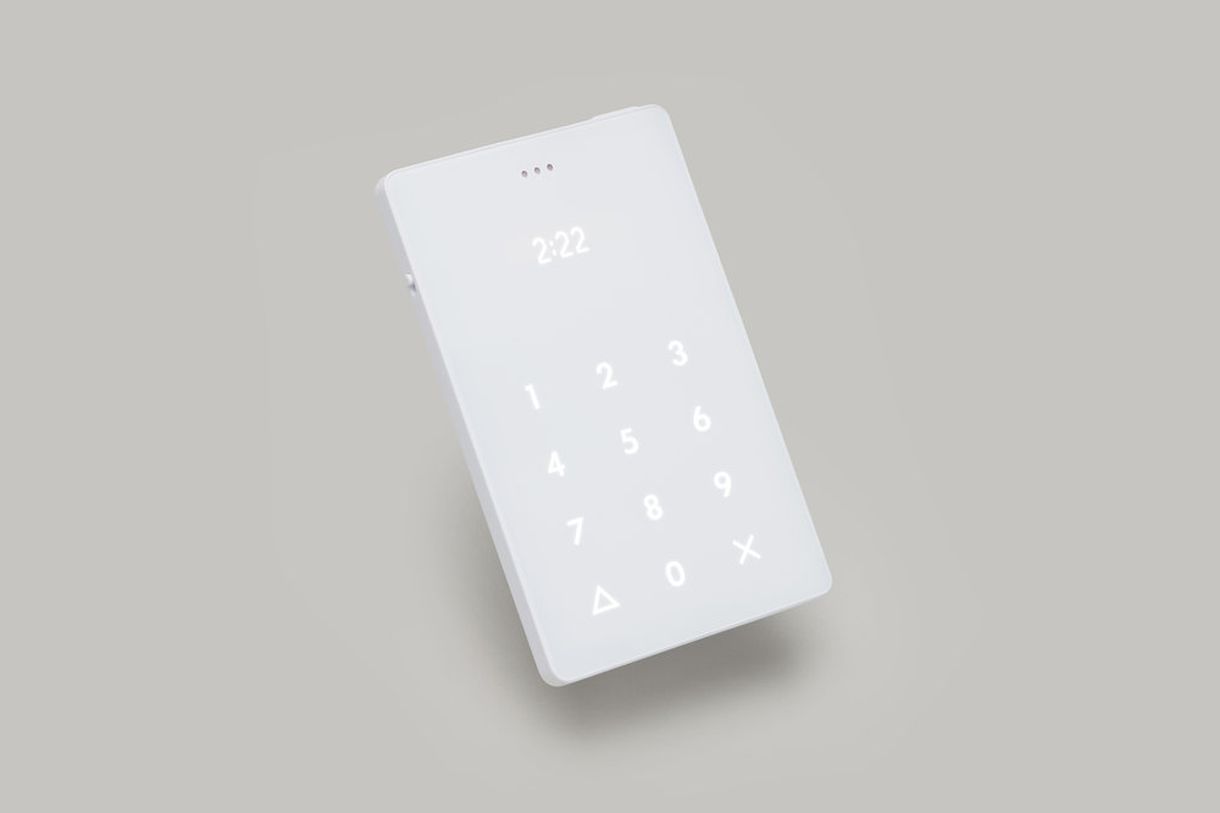 Looking for a Calculator? Why don’t you purchase the NichePhone-S! The surprise isn’t finish, it also runs on Android 4.2 OS! From FutureModel!

On the software, it can make calls, send texts, and stream music, record voice memos, play back music, and connect to Bluetooth headsets, but in design and how it looks, it is similar to a credit card and looks like an odd little calculator. 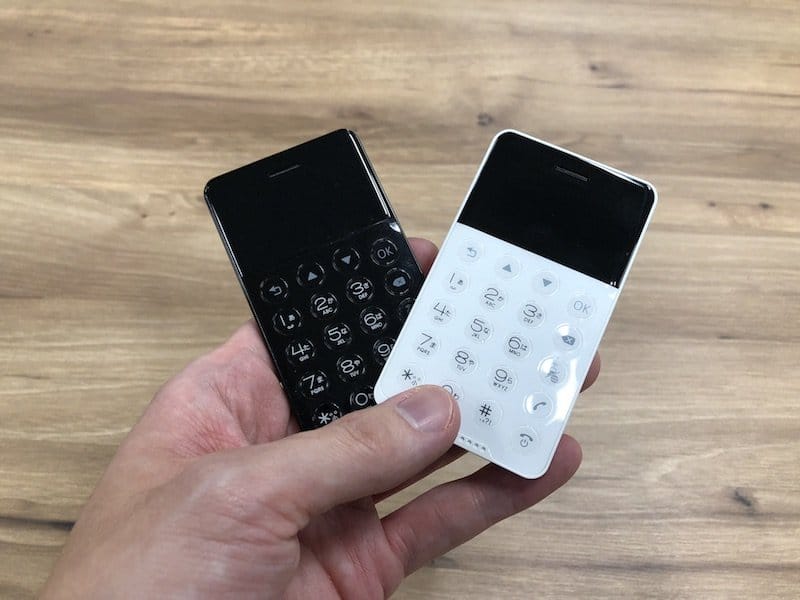 What IF, it doesn’t arrive with a Calculator? It is going to be too bad! The phone will come out in Japan on November 10th and sell for around $95.

Users open an account and install an app on their existing smartphone, which forwards calls to and from the device. It also means that users don’t need to worry about maintaining a second number. Source: TheVerge

Another Tiny Phone is the Light Phone that also looks little and has the same design with the NichePhone!

With this Phone, you can still remain single without using or seeing the new innovation around the world including downloading of app, facebook etc but then, you can still reachout to people using the old fashioned way; Making of Calls. 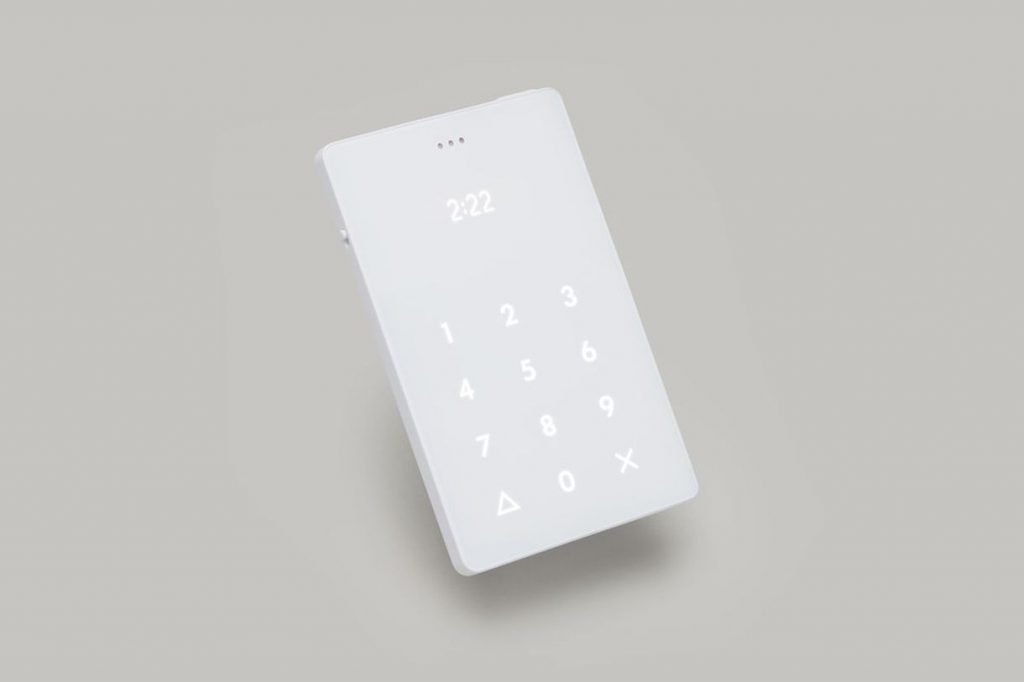 As there is NO texting, email, Bluetooth accessory to connect people. It however, comes with a unlocked sim and operates on a 2G GSM network.

According to the company, it will last for three days on standby mode and it arrives in two colors, black and white! Goes for $150!