The Challenge has begun! The recently launched 2017 Flagship phone from Apple, the iPhone X arrives with some astounding specs with high level of security but…

To all the Apple fans out there, we could all recall that Apple has always being implementing the Touch ID (Fingerprint Sensor) on their Phones, not until in 2017, when they began updating their software and hardware.

Some of the important Changes or updates actually started on the iPhone 8 or iPhone 8 Plus among-st other updates, the most popular and in particular, the change from Touch ID to Face ID arrived on the iPhone X!

Where the Screen takes over all the front display, making it edge-to-edge design, there is No Space for the Touch ID, and according to Apple, if it doesn’t stay on the Front then NO to the back, there and then we have the Face ID!

According to Apple, the probability of a random person unlocking an iPhone X with Face ID is approximately 1 in 1,000,000, compared to 1 in 50,000 for Touch ID.

And People has been testing it out the Face ID, if they will be able to crack it down using a different face. A lot of Identical Twin’s once did it, it worked for some and Not for others. Lets take a Look at the Mask!

Lets take a look at this $150 mask that beat Face ID on the iPhone X. So if you really think, it is just the Identical Twin that can do it, then you must be mistaking.

In Making, it is crafted through a combination of 3D printing, makeup, and 2D images. Meanwhile, there’s also some “special processing done on the cheeks and around the face” where there are large areas of skin, and the nose is created from silicone.

In Less than a week after receiving the iPhone X on the 5th of November, they were able to byPass the Face ID! The Mask is being sold at $150! 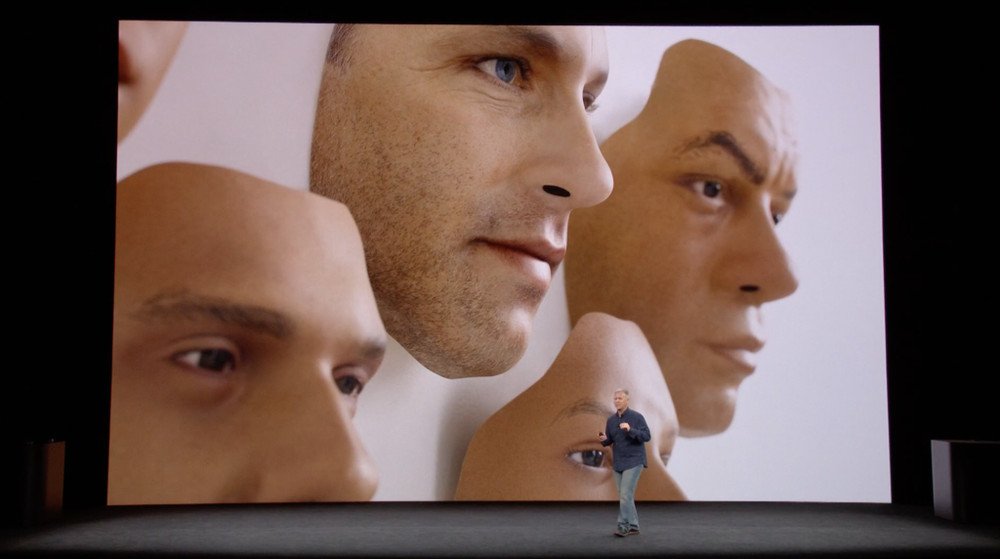 Meanwhile, when the executive Phil Schiller was introducing the iPhone X, he publicly said Apple’s engineers had worked with professional mask makers and makeup artists in Hollywood to protect against attempts to beat Face ID.

“These are actual masks used by the engineering team to train the neutral network to protect against them in Face ID,” said Schiller while standing below an image of the masks.

Well, it is not only the Twins, Mask or whatsoever can also bypass the security system known as Face ID on the iPhone X too, a 10 year-old boy can has also done it on his mother phone.

So if you have enough resemblance with your Family member that has the phone, there is 99% chance that you might hit one. He also unlocked his dad’s phone too.

The Video shows the Mother locking the phone and then unlocking with her face, passes it to her son, Mark who is 10 year old, in less than a second, the phone actually does the same.

At first, she was explaining the fact all concerning the unlocking of the Face ID. Reports says that the boy was able to unlock the phone because he picked up the phone for the first time.

Later on, the mother reregistered her face under different lighting, her son was no longer able to unlock her phone.

In another case, she reregistered a third time in dimmer lighting to replicate her initial registration, and then, her son was able to unlock the phone again.

Apple needs to address this situation because at the introduction, it says Face ID is more powerful than the Touch ID but the reverse might be the case!