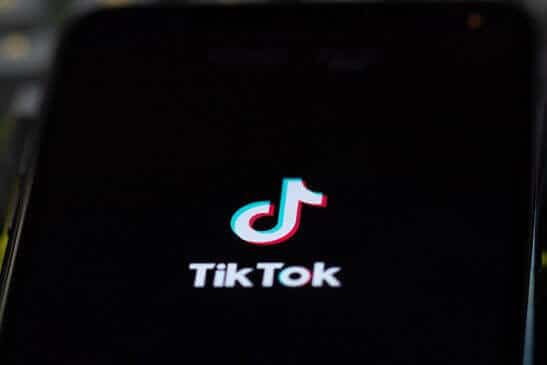 TikTok is a growing platform where users can show their skills and humoristic sides in 6-second videos. Some lucky users of the app experience extreme success in the making, and have now become millionaires at a very young age, but how are they doing it?

TikTok is an app for video sharing. You can make videos that are up to 60 seconds long and add filters and effects. You can choose a song or talk in the video; however, people are mostly using other people’s sounds to get viewers’ attention. TikTok has a strong domain and is now known by people all over the world because of its brand value. As one of the biggest and most used social media platforms today, it is a name to remember. Have you thought about names for your own personal domain? The power of algorithms is on your side, and, on the internet, you can search for names to use as a domain for your business or blog.

TikTok is owned by the Chinese company, ByteDance. Previously, it was only available in China, but after merging with a similar app Musica.ly in 2018, it became public around the globe. TikTok hit its high point in 2019, where many people joined the app, either as a creator or just as a viewer. The app now has 689 million active users every month, has an estimated net worth of $50 billion, and has crossed 2 billion downloads globally.

Partake in the newest trends

The most used way to get followers and fame on TikTok is by partaking in trends. These are usually connected to a specific sound or song. Sometimes there is a dance following, other times just pictures or an interpretation. These trends are often why TikTokers become famous, and their content goes viral.  This is because you can click on the hashtags or even just on the sound, there you will find similar videos and explore other users.

Another reason for many TikTokers’ success is the algorithm. TikTok is different from similar social media apps like Instagram, Twitter, and Facebook, because you will also get content from users you are not yet following. The “For You Page” is the landing page on TikTok and will show you videos that match your algorithm. The content is therefore picked out and given to you personally, by technology itself.

There are several people that should give huge thanks to TikTok for launching their career. Alongside TikTokers that become millionaires before the age of 20, many artists have had their music career boosted or even launched thanks to the app. This is mainly because of the trends, and other people using their music in the videos. This spreads the message between the 689 million people on the app. Some songs have challenges or dances like them as well, making them even more popular. Olivia Rodrigo’s songs are especially known for having their breakthroughs on TikTok. The singer now owns the entire top 10 on Spotify’s U.S. charts.

There is no doubt that the app itself has become highly popular, and the content, TikTokers, and singers on it are becoming just as viral.