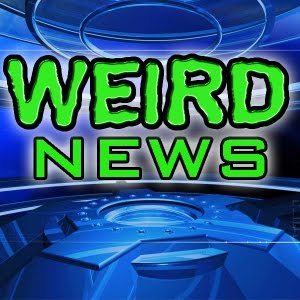 Weird News is here again! A Thai Students who is also an Activist known as Jatupat Boonpattaraksa, or as Pai has just been sentenced was sentenced to a two and a half years on Tuesday!

His offense was that, he posted about Thailand King on Facebook through BBC news. That means, he shared a BBC article deemed offensive to Thailand’s king on Facebook. Meanwhile, the article was shared by more than 2,000 people. He was also charged with violating a computer crime law.

Well, his an activist and critic of the ruling junta and he was also the first person to be charged with royal insult, known as lese-majeste, after new King Maha Vajiralongkorn formally ascended the throne on 1 December, following the death of his father, King Bhumibol Adulyadej.

Jatupat, a former law student, was arrested on 3 December and charged for posting a BBC Thai language profile of the king on social media, which some deemed offensive. 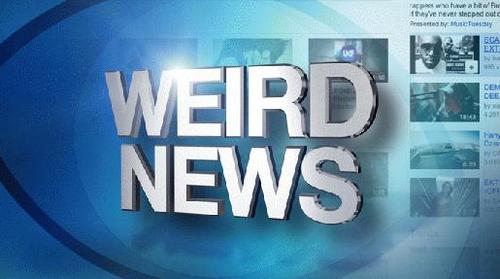 He pleaded guilty to the charges against him earlier on Tuesday, prompting the court to bring forward its verdict

“It appears that Jatupat was singled out from the thousands of people who shared the BBC article, and prosecuted for his strong opposition to military rule more than for any harm incurred by the monarchy,” Brad Adams, Asia director at Human Rights Watch, said in a statement.

Anyone can file a lese-majeste complaint against anyone in Thailand, and complaints are almost always investigated by authorities who fear falling foul of the law themselves.

The laws protecting members of the royal family from insult limit what all news organisations, including Reuters, can report from Thailand.