Have you seen the New Silently Launched Tecno Android Smartphone? That runs on the latest Android OS and feature some specifications but, it is a Low-end-phone! This is the Tecno WX3 Android powered Smartphone.

Introducing to you is the Tecno WX3 Android Smartphone that arrives with 8GB ROM + 1GB RAM. It is a Dual Sim and features a 2500MAH Battery to power up your Smartphone.

Anyway, this wasn’t the first Tecno Phone to be silently launched, others which includes the Tecno W1 etc. 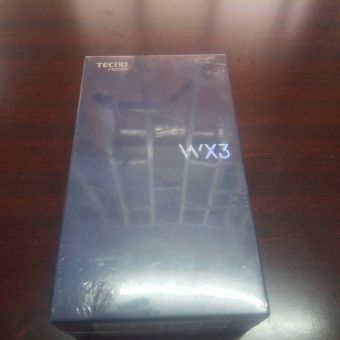 The Price is equal to the task! It is being priced at N25k to N27k on any Online Stores in Nigeria.

In conclusion, the new Tecno Phone was officially added to their Brand of Phones during the Month of June 2017. Well, we didn’t receive any Leaks concerning the Phone.

And the phone is especially made and manufactured for those, that are on budget or probably, that do not have the currency to get them. 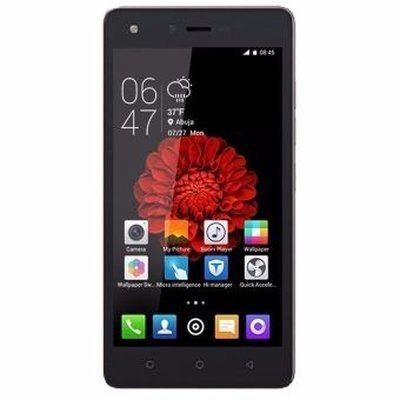 With a 8GB ROM, you can store more Medias such as Images, Videos, Musics etc others includes Applications and if it isn’t enough, get to the store and get a 32GB MicroSD, insert it and continue saving more.

At least, for such phone, the 1GB RAM is enough to run all the Functions quite effectively and yes, it also runs on Android 7.0 Nougat. Which is the Latest Android OS from Google, although, we would be expecting the Android O!

You have connectivity there such as BT, WiFi, GPS, 2G, 3G, and also a good Processor has been attached to it.

Well, to power up the WX3, you are being provided with a pure 2500mAH battery capacity that is able to Power up your Phone house without bricking or whatsoever.

Are you okay with the Price and Specs? Does the Price equates the Specs? Lets discuss on the comment box!