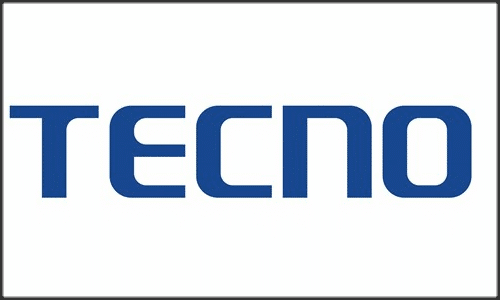 Just as we are about to condo the Upcoming Tecno Camon C9, Tecno Mobile hit the Mobile Phone Market once more with another amazing and awesome Tecno W series! And guess what, it is an Android Smartphone running the Android 6 Marshmallow operating system with Tecno HiOS UI.

The Price of Tecno W3 is expected to be within the range of N18,000 – N25,000. Meanwhile, below are the Specification of Tecno W3. Maybe, Tecno Mobile can release the Tecno W5 later! Lets keep looking!

The Tecno W3 is also arriving with powerful 2500 mAh battery capacity, supports both 2G and 3G networks for faster connection. MicroUSB 2.0, Bluetooth 4.0 and Wi-Fi 802. Whereby, we are not sure about 4G LTE!

Tecno Mobile launched another W series known as Tecno W3! Just after the launch of the Tecno W4 featuring as the First Tecno Mobile Phone to be launched with the latest Android 6.0 Marshmallow Operating System. And the device was really care for because of the amazing the Amazing features.

The Tecno W3 is among the top best rated Android powered Smartphone in Nigeria, and it is currently available in other various countries authorized stores.