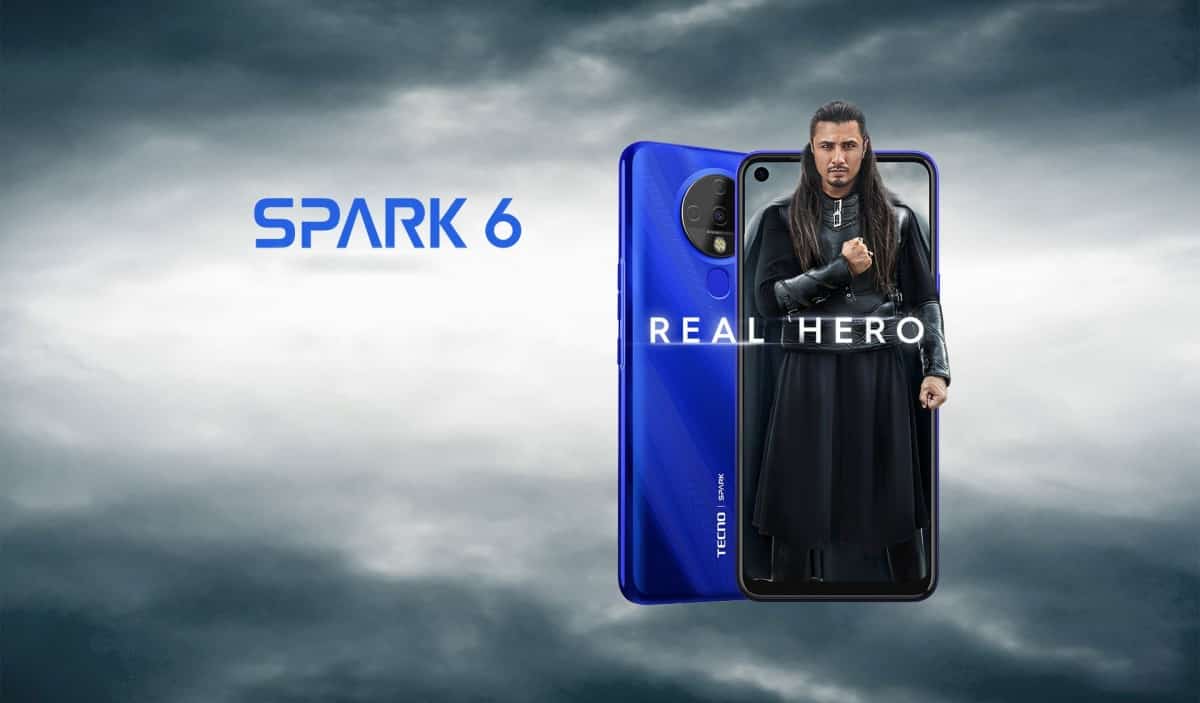 TECNO announces Spark 6 with a bunch of cameras around the back, and it is the official successor to the Spark 5 that was released a few months ago. The Tecno Spark 6 launched with a 6.8-inch display, and MediaTek Helio G70 chipset.

It is apparent that the TECNO Spark 6 is an affordable economically-priced Smartphone, it costs PKR 20,599 ($125) for the single variants. The handset is available in four color options, Black, Blue, Purple, and Orange.

Before the Spark 6 went official in the country, the Tecno Spark 6 Air and Tecno Spark Power 2 Air are already unveiled in the Indian market. It even comes preloaded with artificial intelligence (AI) based camera features. 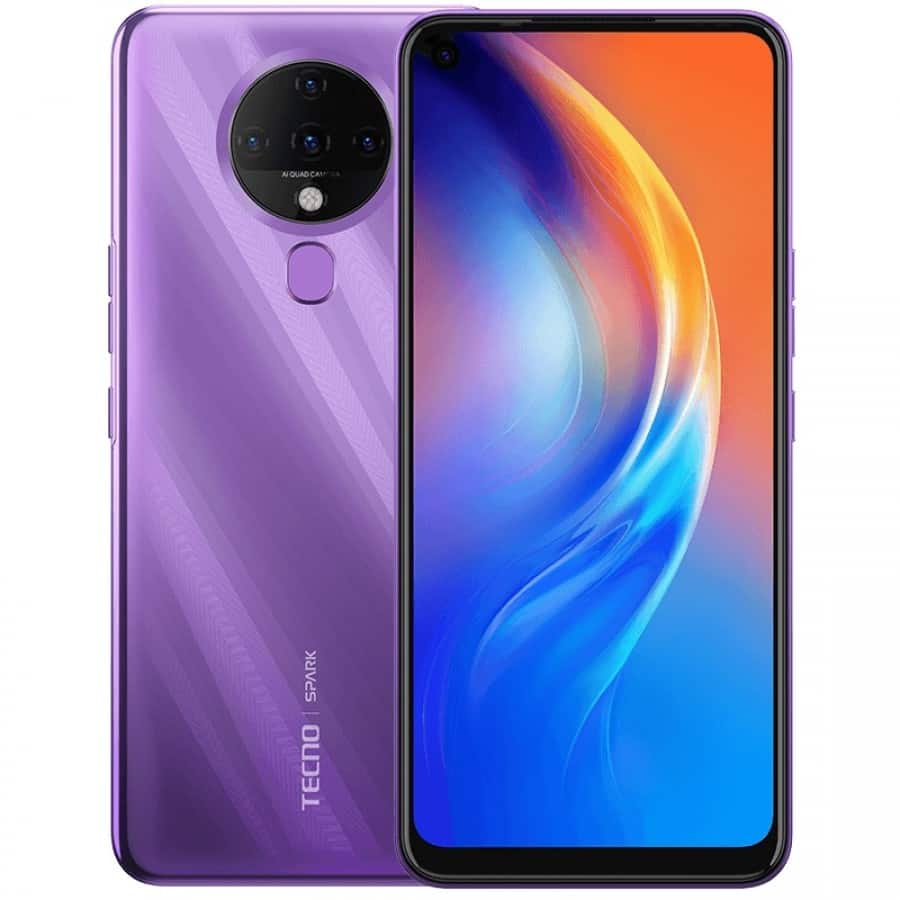 On the front is a 6.8-inch HD+ LCD with a 20.5:9 aspect ratio and a punch-hole at the top display house a single 8-megapixels. It comes with a 720p screen resolution, 264ppi of pixel density, and 480 nits of peak brightness.

Surprisingly for such a phone, the bezels around the screen are minimal, but there is a bulky one at the bottom. Under the rear camera is the fingerprint sensor scanner, which claims to unlock faster.

Around the back is circular quad-camera placement, which consists of the primary 16-megapixels front-facing camera, 2-megapixels macro lens, 2-megapixels depth sensor and AI scenes with a quad-LED flash.

Frankly, the only major feature is the Octa-core MediaTek Helio G70 SoC inside the phone that is paired with 4GB of RAM, and 64GB of internal storage which is can be expandable up to 256GB via a dedicated MicroSD card slot.

The phone boots HiOS 7.0 on top of Android 10 OS, and comes with a Bluetooth Audio Share feature that lets you connect up to three Bluetooth devices simultaneously. 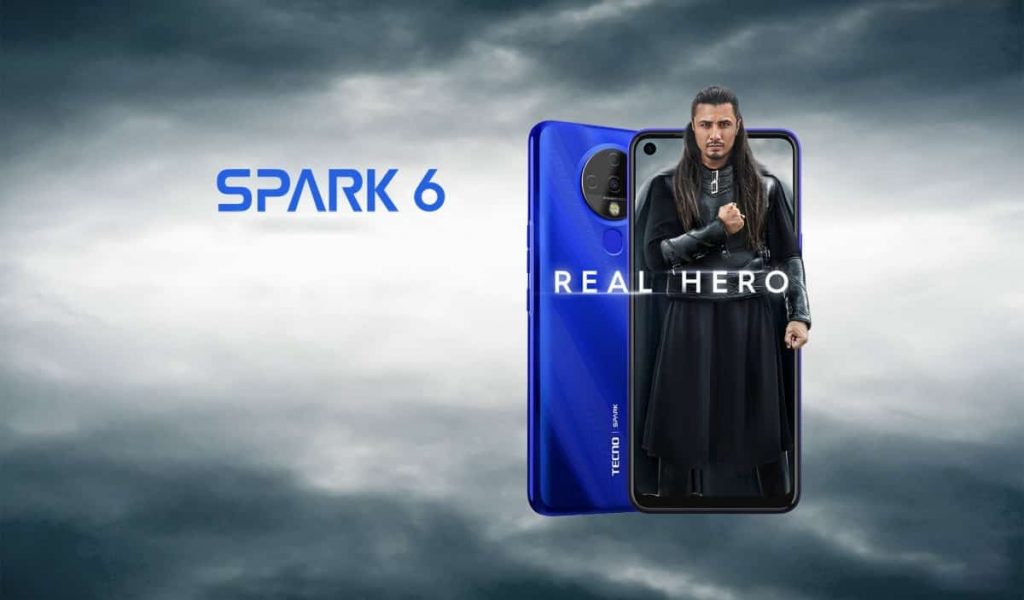 It is fueled by a moderate 5,000mAh battery capacity with support for 18W fast charging via a Micro-USB port that claims to last up to a day with a full charge. The phone measures 170.8×77.3×9.2mm.

The connectivity options include 4G LTE, Wi-Fi, Bluetooth, GPS/ A-GPS, FM radio. The Tecno Spark 6 might not be among the top-best entry-level affordable phone out there, but with an economical price tag on its head, it is definitely worth a try.