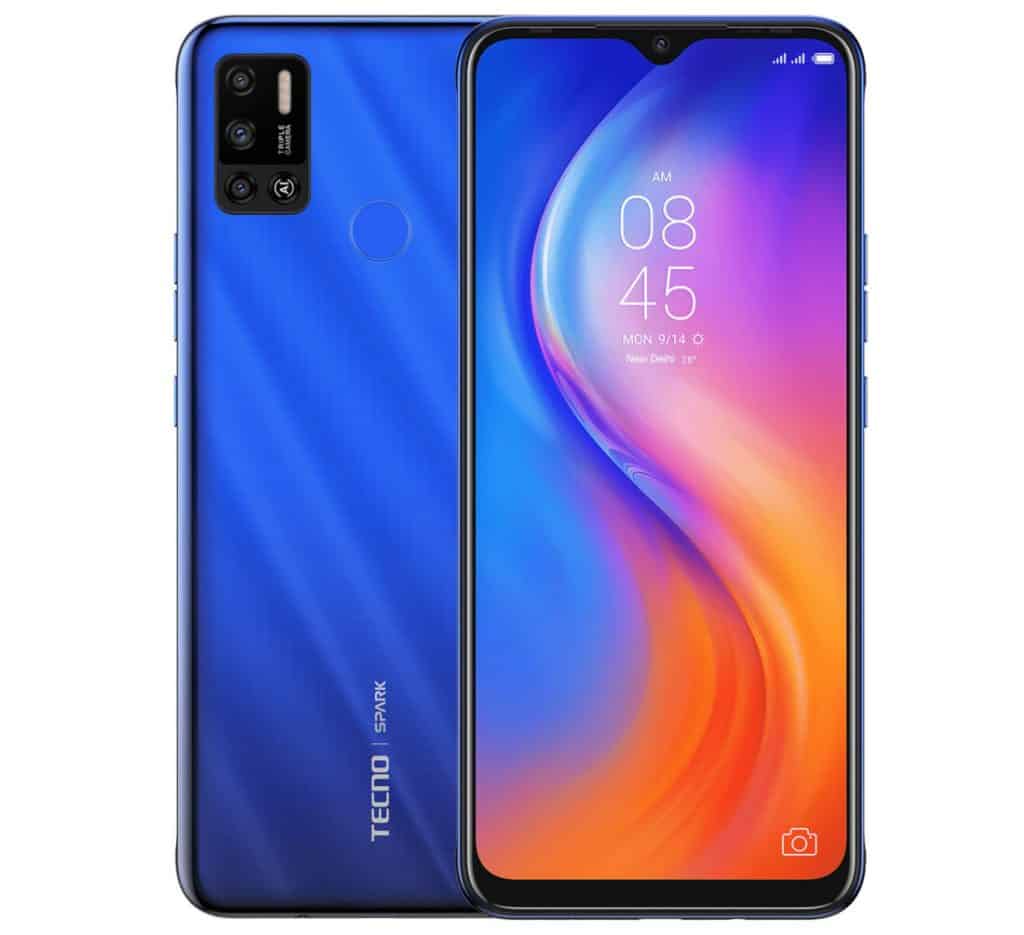 In 3 months, TECNO has introduced up to 4 mobile phones in its Spark series, and the Spark 6 AIR is the latest among the lineup. Similar to the TECNO Spark Power 2, the Spark 6 AIR arrives with identical 7-inch 720 pixels.

The Spark 6 AIR sports a 7-inch HD+ 720 pixels Dot-Notch display with a 20.5:9 aspect ratio, 480 nits of brightness and boasts of 90.6% screen-to-body ratio. It is available in either comet black and ocean blue colors option.

The phone comes with a triple rear camera lens, there are the main 13-megapixels, 2-megapixels and third cameras lens, main lens, depth sensor, and AI lens respectively. While the dot-notch display holds a single 8-megapixels lens. 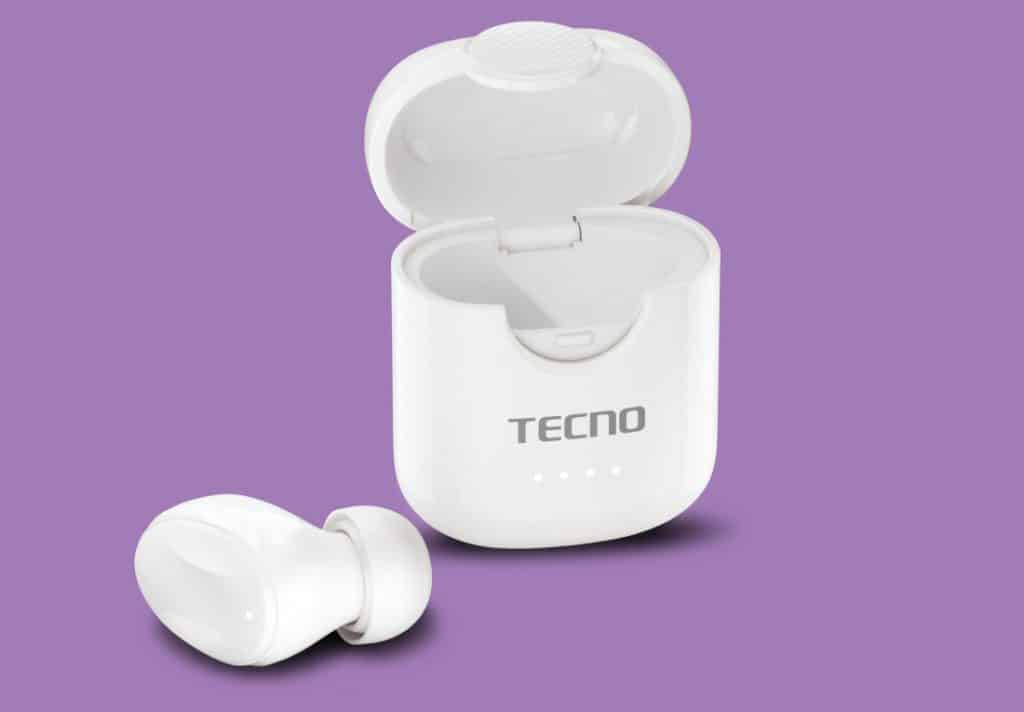 It also comes with support for up to 6 hours of music playback in a single charge with 50mAh battery and the 110 mAh charging case promises more than 18 hours of playback.

There is the touch control that allows you to accept or reject calls, skip tracks, and activate the voice assistant in different clicks. The TECNO Minipod M1 costs Rs. 799 ($11), and comes in white color with multicolored silicone protective cases and snap hook.